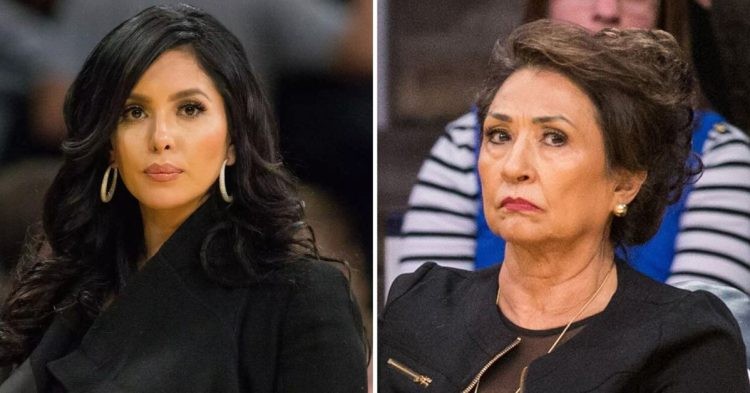 Vanessa Bryant, a model was married to the basketball player Kobe Bryant at the age of 18. They had a daughter in 2003, Natalia Diamante. Vanessa suffered a miscarriage in 2005 due to ectopic pregnancy. In 2006, she gave birth to a daughter Gianna Maria-Onore. In 2011, Vanessa filed for a divorce because they had irreconcilable differences and they requested joint custody of their daughters. In 2013, she announced that they called off the divorce, via social media. Vanessa and Kobe had their third daughter, Bianka Bella who was born in 2016. Then they also had their fourth daughter.

On January 26, 2020, Kobe and Gianna died in a helicopter crash near Calabasas, California. Within a year of her husband and daughter’s death, Vanessa Bryant, wife of late basketball player Kobe Bryant, found herself at the center of a torrid domestic drama. Vanessa claims that her mother Sofia Laine is trying to ” extort a financial windfall from her. With this outlandish lawsuit, Laine, who was very close to Kobe and the whole Bryant family, amazed her daughter and the rest of the world.

Sofia Laine, 68, served as a personal assistant to the Bryant’s and a nanny for the children of Kobe & Vanessa. Laine now says that Kobe vowed to “take care of her for the rest of her life” and for this “promise” seeks financial retribution. The lawsuit is estimated at five million dollars. 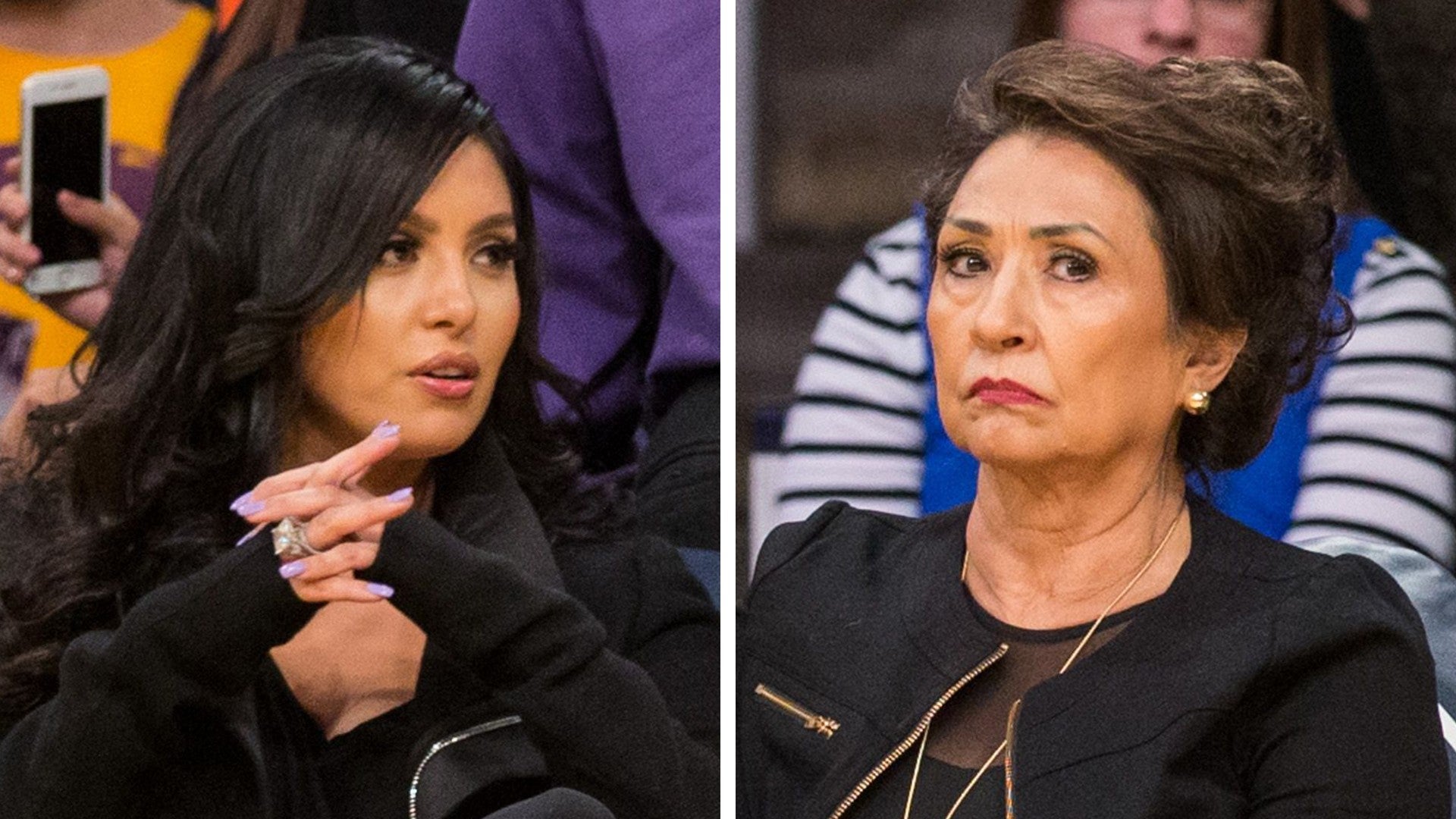 Following the death of her husband Kobe Bryant and her daughter Gianna, Vanessa Bryant has accused her mother Sofia Laine of attempting to “extort a financial windfall” from her via a “frivolous” and “disgraceful” lawsuit.

According to court documents which “USA TODAY” obtained, Laine seeks financial help from her daughter, claiming that she worked unpaid for the Bryant family as a “longtime personal assistant and nanny” Laine says that he vowed to “take care of” the 68-year-old for the “rest of her life.” prior to the death of Kobe Bryant. But unfortunately, as now he is gone, the promises of Kobe Bryant did not see the light of the day and Vanessa Bryant took every effort she could to avoid and cancel all the promises made to Laine by Kobe. The complaint read that Vanessa did not intend to honor any of the representations, agreements, and promises made by Bryant at any stage.

Vanessa said that Laine was a grandmother who, at her assistance was supported by her & Kobe. Bryant said that Laine wanted to pay her back $96 an hour for supposedly working 12 hours a day for 18 years to watch her grandchildren. In reality, only rarely did she babysat her older girls when they were toddlers.

This was not Vanessa and her mother’s first instance of public confrontation. Earlier this year, Laine had an interview with Univision, alleging that her daughter had driven her out of the family home and had her luxury car back. Bryant says she had been struggling to find her mother’s new home. But even after the betrayal, for the rest of her life, she was able to provide her mother with monthly assistance, and even then it was not enough, she said. Instead, contrary to what she said, she contacted her via intermediaries and requested $5 million, a house, and a Mercedes SUV.

Kobe Bryant’s untimely death is reported to have given Vanessa Bryant the ownership of an estate worth $600 million. Vanessa swears that she would not consider the baseless and ludicrous statements made by her mother and claims that not only does her mother want the back pay from the case, but she also wanted to continue to receive alimony from the divorce in 2004.

She said that her husband never promised anything to her mother and as Bryant said in her statement, he would have been so disappointed in her actions and Inadequacy of empathy.