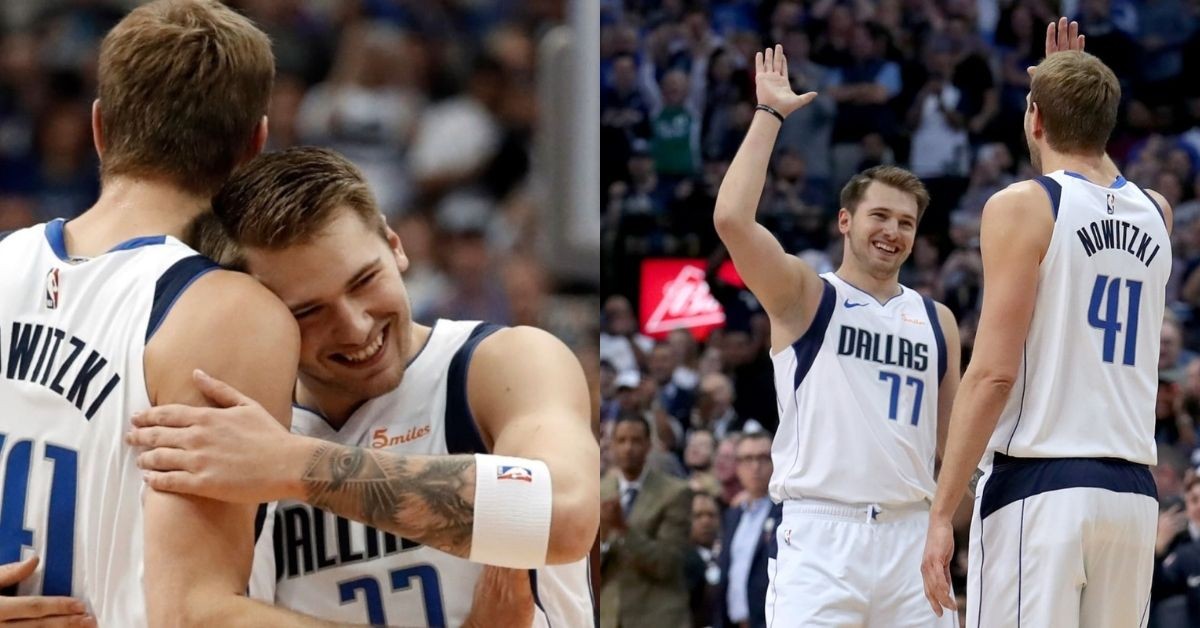 The Dallas Mavericks just pulled a true underdog victory. They beat the best team in the NBA and the reigning Western Conference champions as a 4th seed. Game 7 was a blowout and just a more dominant showing for Luka Doncic. Mavericks legend Dirk Nowitzki was in attendance and could not control his excitement when he saw the game unfold.

The Dallas Mavericks have been in existence for 42 seasons and are a relatively young franchise. In that time they’ve won one NBA championship. That is a feat some franchisees who have been in the league longer could not achieve. It all came in the Dirk Nowitzki era where the first-ever European NBA MVP made the Mavericks contenders year after year.

The Phoenix Suns looked unstoppable as a team in the regular season. They were the heavy favorites to win the West and maybe even the NBA finals. They had everything accounted for, everything but Luka Doncic. Luka is a generational talent and does things on the court that could make him the GOAT. In the game 7 blowout win, Luka had a stat line of 35 points, 10 rebounds, and 4 assists.

Spencer Dinwiddie complimented Luka in a way he knows best by scoring 30 points. Luka Doncic scored 27 in the first half. For context, the Phoenix Suns, as a team, had 27 points in the half. To think that he is doing this at the age of just 22 is mind-blowing.

This was very reminiscent of when Dirk Nowitzki led the Mavericks past the Lakers, Thunder, and Heat. Dirk was in attendance at the night even though the game was in Phoenix. His loyalty to Dallas transcends his play on the court.

After the game, Dirk was seen giving a warm and compassionate hug to Luka Doncic. There were only smiles and happiness. A truly wholesome moment for these European superstars playing for Dallas. Luka has taken the ‘metaphorical torch’ from Dirk and carried it to standards we have never seen before.