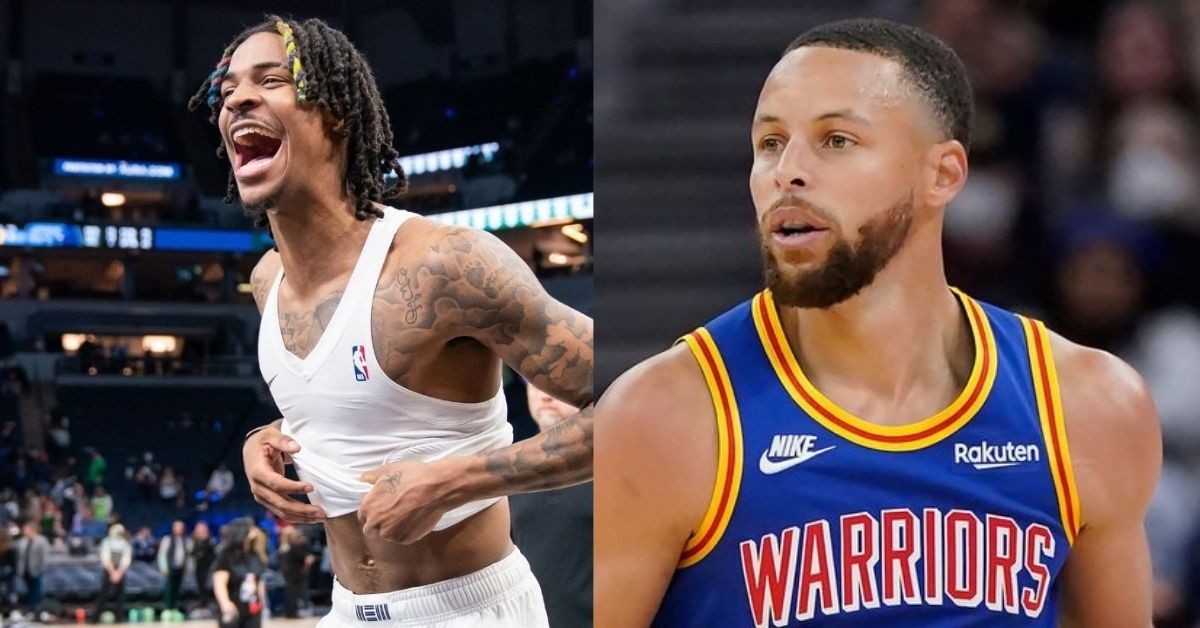 The Memphis Grizzlies emerged victorious on their home turf after a close loss in Game 1. Ja Morant put on a show last night and outplayed Stephen Curry on one of the biggest stages. He joined some big names like LeBron James and Kobe Bryant in playoff scoring feats as well.

This is going to be an interesting series with the NBA doing whatever it can to push it to 7 games at the very least. Despite poor officiating in the series opener, the Warriors took care of business. Game 2 loss however is completely on them. Klay Thompson and Jordan Poole shoot poorly and Curry had too many turnovers.

The Grizzlies played extremely physical throughout the game. In addition, Morant was getting a lot of friendly calls that Stephen Curry didn’t. He had a decent 27-point night while the 22-year-old Ja tied his playoffs career-high and secured the win.

Golden State could very well have taken a 2-0 lead but Morant had other plans. The series will move to Chase Center where Warriors fans will not have the same energy to Ja’s Griddy after every three. The Grizzlies cannot always count on Klay and Poole having an off night. They had everything working in their favor last night.

After the 5-point victory, Ja Morant crossed the babyface assassin on the court and gave him a piece of his mind. He turned to Curry and utter the words, “We gonna have some fun”. The NBA and Adam Silver would certainly prefer that. There has been some rivalry brewing up between these two teams since the play-in tournament last season.

The Grizzlies gave the Warriors their first loss this season and took away the second spot in the West as well. This playoffs matchup could not have come at a better time. Fans are sure about Stephen Curry canning Ja Morant in the next game for the trash talk. However, we know better than to rule out the Grizzlies as they have proven themselves time and again.