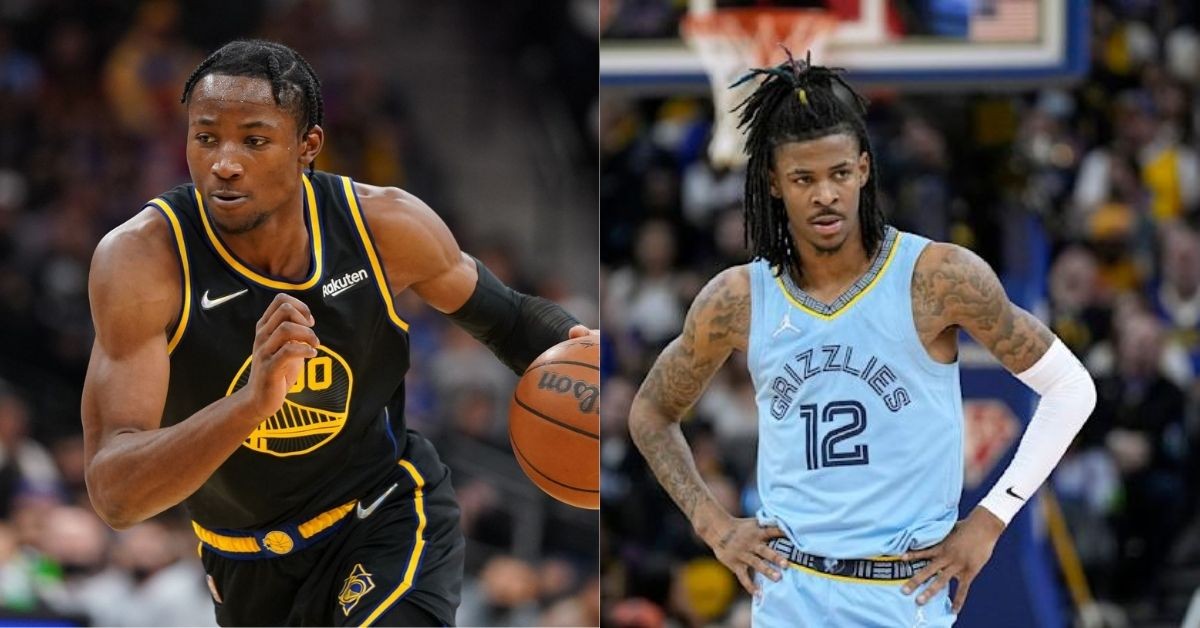 The Golden State Warriors were a dynasty that fell with injuries. Their decline was so bad that they were in the lottery with the stars rehabbing. They managed to get everything in place for this season and won 53 games as the 3rd seed. Stephen Curry, Klay Thompson, Draymond Green, Jordan Poole, and Andrew Wiggins all brought the Warriors back to greatness.

The Golden State Warriors were known as the team that revolutionized the offense of the modern NBA. They still have the same guns in their arsenal as Stephen Curry and Klay Thompson. But this season the Warriors showed another facet of their game. Their defense. They were the number 1 team in defensive efficiency rating in the league.

Against the Memphis Grizzlies, Steph Curry showed great defensive acumen. And as usual, his offensive play on the floor was good. By game 4, the Warriors were up 3-1, and Ja Morant was out with an injury. Stephen Curry got overconfident and started taunting Memphis.

That was Curry’s game plan named after Memphis’ rally song. Memphis was offended by that and after they won in game 5 they kept saying that over and over again in front of Curry’s face.

Curry loved this playoff back and forth but stayed quiet and displayed his revenge on the court. Jonathan Kuminga, the GSW rookie, who looks to be the face of the Warriors’ future took trolling into his hands.

Ja Morant could not do anything else but laugh it off. Will Ja use what Jonathan said as fuel for revenge?