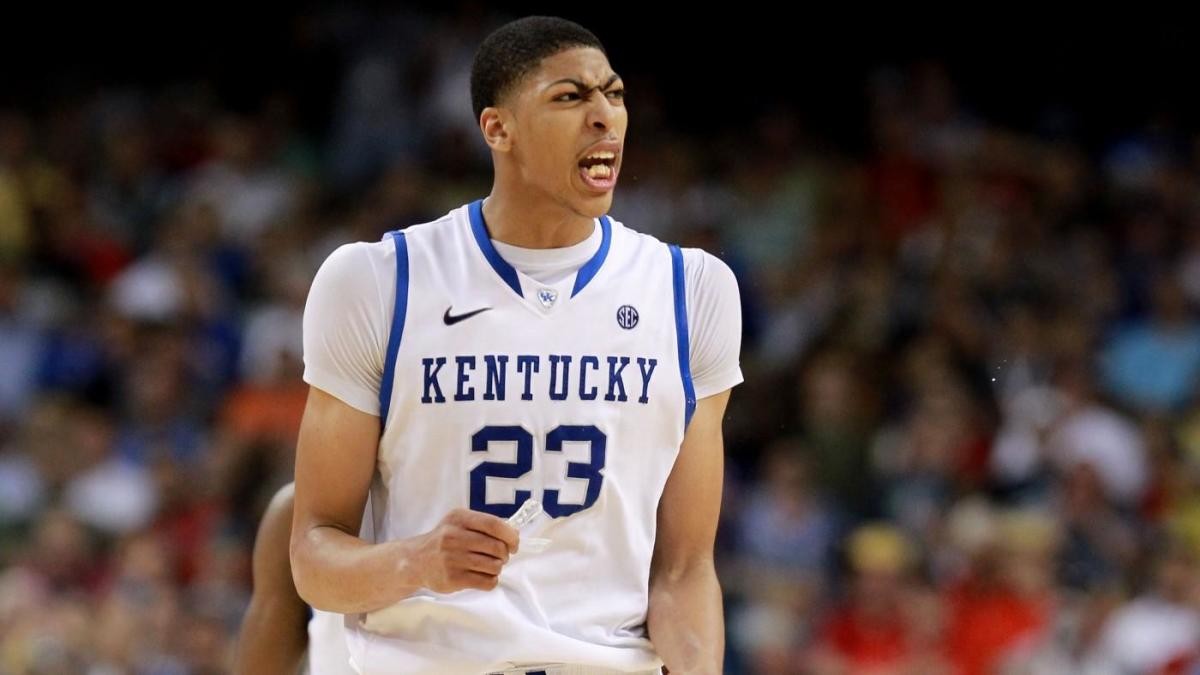 A grotesque video has resurfaced of the aforementioned superstar. Judging by the looks of it, Anthony Davis appears to be in college. This incident has grabbed a decent amount of attention and views on social media. Incidents of hazing are quite common among teammates in school as well as college.

For any of those who haven’t seen this vine, here’s a quick description. Naked Anthony Davis wrapped in a towel is lying on the ground and is being spanked by his Kentucky teammates. Moreover, he appears to be laughing and half-heartedly struggling to wrangle free from his teammates. Later, the camera zooms into his face, where he is seen smiling, mugging and showing vivid facial expressions.

Luckily, this affair did not become a hot-button affair. Whereas, the Richie Incognito and Jonathan Martin scandal gathered quite a lot of steam. Additionally, Anthony Davis smiling, mugging and not cursing ended up being counted as friendly bullying.

Despite the playful nature of this vine, hazing has become a huge issue in many locker rooms. Hazing leaves the person with a scarring experience and generally, the malefactor goes scot-free. The sufferer here has no eloquence and is pretty much in the powers of hazers. For many of them, it may leave them with the feeling of being humiliated, distressed and scarred 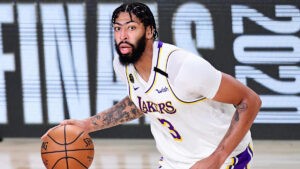 After few such sagas, NBA has emphasised and passed out memos to each team on the strict implication of hazing laws. And, no such incident should occur to anyone in any form or shape.