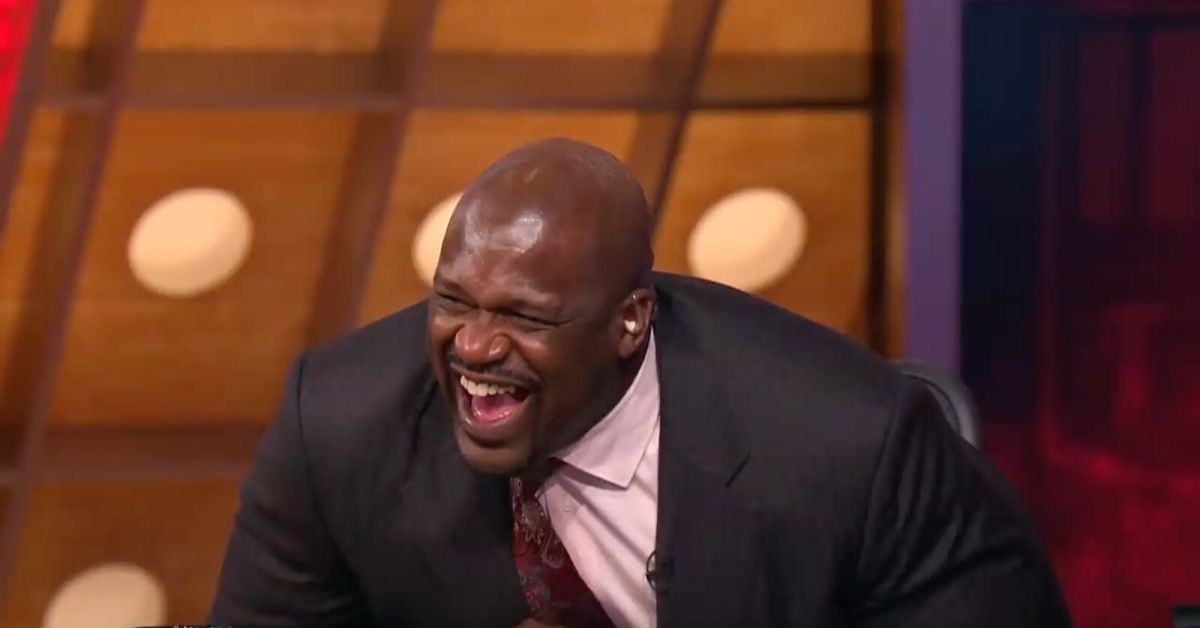 Shaquille O’Neal and Charles Barkley have an internet-famous friendship that extends beyond their professions. But apart from their personal lives, it is their work together that has allowed fans a major glimpse into their wholesome relationship.

Charles Barkley has been on TNT’s Inside the NBA show since 2000 and has been a staple presence all throughout. His own history on the show has been controversial while also including plenty of funny moments. But the laughter really leveled up with the arrival of a long-time rival, Shaquille O’Neal, onto the show.

Shaq joined Inside the NBA right after his retirement from the game. After playing his final season with the Boston Celtics in 2011, O’Neal became a part of the show’s panel before the start of the 2011-2012 season. Multiple moments of insanity followed. And the craziest commentary on the very best that NBA basketball has to offer.

The latest instance of hilarity from the show came when the 4-member panel was analyzing the game between the Golden State Warriors and the Denver Nuggets. At halftime, with the game tipping 69-59 in favor of the Warriors, Chuck broke down a play. And went just a little awry with the breakdown.

Barkley began, “Banging, banging, banging… When a guy is banging you, you spin off of him.” The former Sixers man immediately realized what he had unwittingly said, and slipped off into a snicker. Not that the rest of the panel was letting him off the hook either. Shaq broke into one of his patented uncontrollable laughs that are so memorable and meme-able.

This is not the first time that Shaq himself has been sent into ruptures or has sent the audience and fellow panelists into ruptures. His debut season on Inside the NBA itself was a hit, with this one moment standing out for me. Here’s Shaq describing the (very inaccurate) sound that the net makes on the ball going in.

Yak-Yak certainly is not the sound any of us hear when the ball goes in. Must be a Shaq thing. While this was one of his earliest moments, and we just visited his latest, let’s hope it was not the last time we get a laugh out of good ol’ Shaq or Chuck.