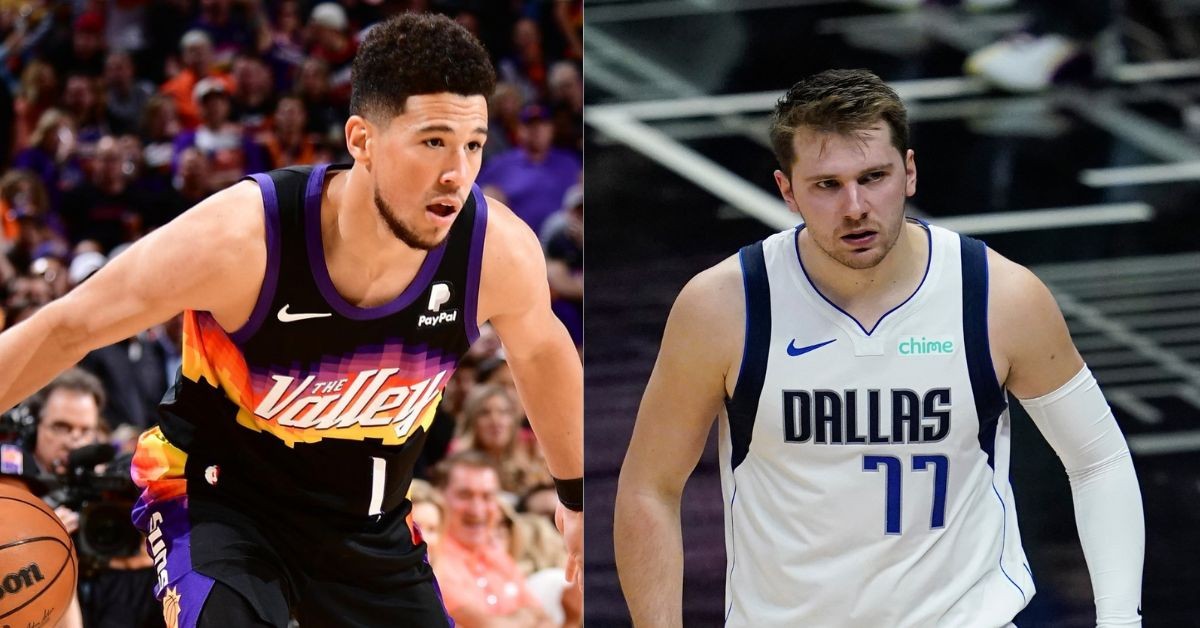 The Mavericks played their best in the first quarter of the game. The Suns came alive in the second and took control of the game. The deciding match was full of drama with both teams calling each other out. While Devin Booker took a shot at Luka, the latter was seen uttering “everybody acting tough when they up”.

And that is not it. Marquesse Chriss and Bismack Biyombo had a heated exchange during the game. As they were separate don the court, the two ran back to the tunnel to throw some punches. They had to be separated by Sun’s security team. All things considered, fans can expect another eventful matchup in Dallas as the Mavericks avoid elimination at home.

The Phoenix Suns overpowered the Dallas Mavericks in every way last night. They looked like the #1 seed by outplaying Luka Doncic and co in almost every aspect of the game. The Mavericks were massively outrebounded and outscored.

But the most surprising part was them having only 9 assists to the Suns’ 28. This could be attributed to the fact that Dallas shot an abysmal 38% from the field. No one on the Mavs roster except Luka and Brunson came out to play in Game 5.

At one point in the game, Dorian Finney-Smith shoved Devin Booker lightly when the latter was on his way to the rim. The Suns’ guard did a great job in selling the call as he took to the floor. This video by a fan on Twitter shows D’Book smirking after calling it a “Luke Special”.

Having Chris Paul by his side, it is ironic to call anyone else a flopper. The way CP3 tries to sell his calls is outwardly and it is widely accepted among fans that he is a massive flopper.

The Phonix Suns will now face a desperate Mavericks roster in Game 6 on the road. Luka Doncic clearly took note of all the antics put on by the Suns after they gained control of the game. The elimination game in Dallas is going to be a dog fight with everything resting on the shoulders of a 23-year-old.