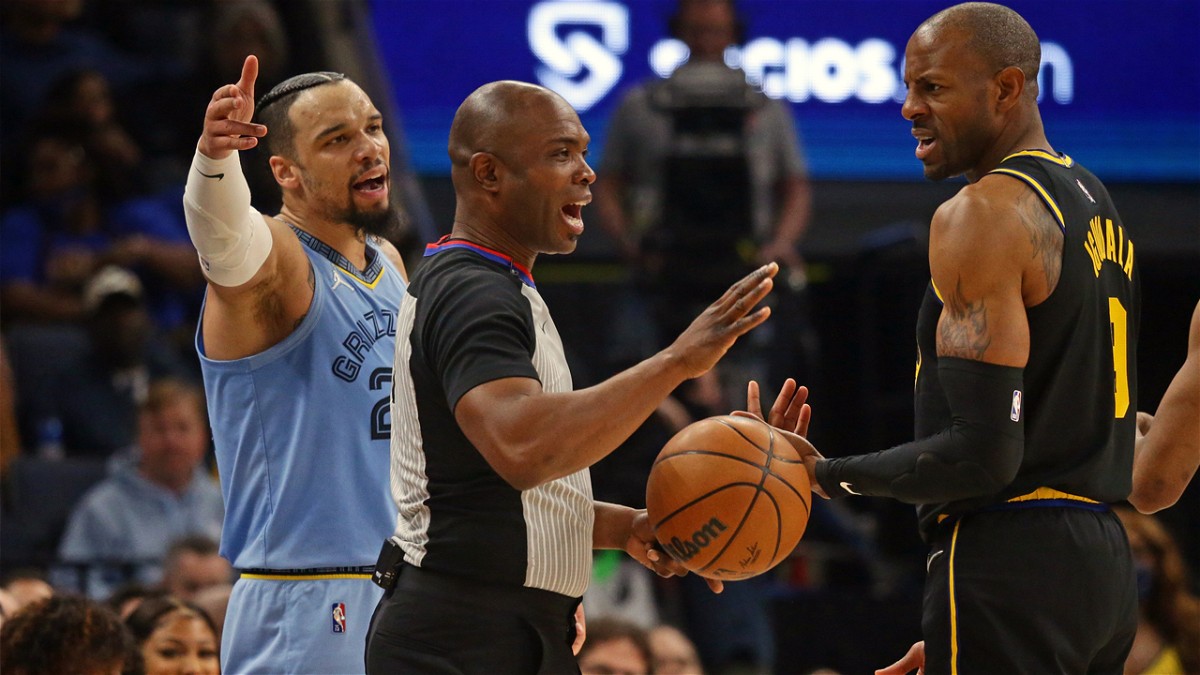 This season Andre Iguodala made his return to the franchise where he built his legacy, the Golden State Warriors. The 2015 NBA Finals MVP has only been a part of 3 teams since 2013. The bulk of those seasons he has spent at the Warriors, with 2 seasons at the Miami Heat. And a brief stint at the Memphis Grizzlies, although he did not turn out for them even in a single game.

Iguodala was traded to the Grizzlies by the Warriors in 2019, but the 3-time champion reached an agreement with his new team to train separately. He remained on the 15-man roster but did not play a single game as Memphis banked on a suitable trade for him and did not exercise a buyout.

His decision to stay away from the team drew criticism and flak from his teammates, especially, Dillon Brooks and Ja Morant. The 2 young stars felt that Iggy’s attitude and distanced stance were detrimental to the team’s morale and approach. And the 2 did not hold back with their opinions.

Dillon Brooks on Andre Iguodala: “I cant wait til we find a way to trade him so we can play him and show him really what Memphis is about.”

This sparked an online exchange between Ja Morant and Stephen Curry, who came to the defense of his former teammate. Iguodala was eventually traded to the Miami Heat, where he remained for 2 seasons before making his way back to Golden State.

The Grizzlies have shared similar fortunes to the Warriors in the past 2 seasons. Both teams did not make the playoffs in the 2019-20 season and were part of the Play-In tournament last season in 2020-21. Likewise, their successes this season have also coincided.

Led by Stephen Curry, the Warriors firmly established themselves as the 2nd seed in the West. Ahead of the Grizzlies in 3rd seed, who have played an exciting brand of basketball to rise to the top. But a recent slump in form for the Warriors opened up the door for the Grizzlies to climb above them. And the Grizzlies have pulled 5 games ahead.

And the Grizzlies’ latest game came against the Warriors in a statement victory by 28 points. And Dillon Brooks showed no love for his former ‘teammate’.

Dillon Brooks on Iguodala after the Grizzlies’ 28-point win: “We all had the vision and he didn’t. Which is perfect, send him back to the Warriors and let him do his thing over there.”pic.twitter.com/DD7lbyEHNA

Brooks sounded off after his 21-point game and heralded the change in his team.

“We all had the vision and he didn’t. Which is perfect, send him back to the Warriors and let him do his thing over there.”

It seems this one goes the Grizzlies’ way. As they have not only beat the Warriors to the second seed but also had the last laugh in the Andre Iguodala saga.