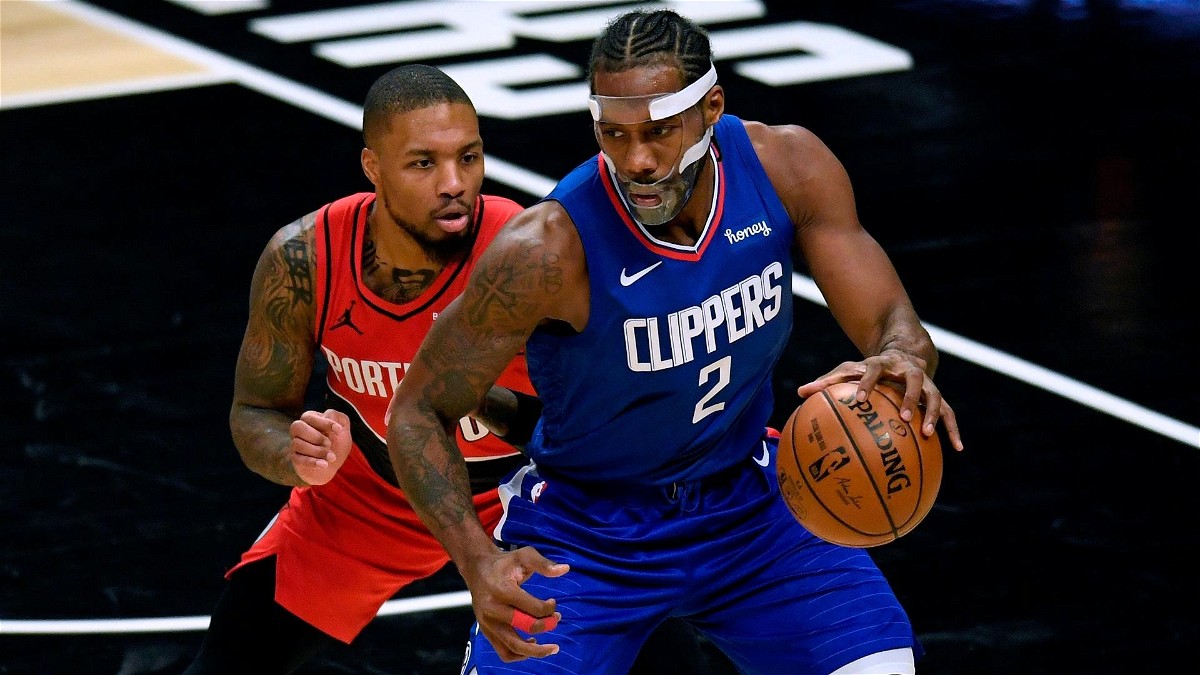 With just five games in, NBA players are already experiencing severe injuries. Kawhi Leonard left the court against the Denver Nuggets however, his injury resulted not because of an opponent or awkward falls, but from an elbow to the face by teammate Serge Ibaka. On his return last night, Kawhi Leonard finally expressed his views on the situation.

On an action-packed Christmas night, LA Clippers faced Denver Nuggets, the team that crushed their championship hopes last season in the playoffs. Denver’s 3-1 comeback was one for the history books defeating the team that had the best odds of winning the championship. This was a tactical match-up by the NBA for prime-time viewers. Clippers’ loss to the Nuggets definitely lowered the odds given to the Clippers for the 2020-21 NBA season.

Unlike their unsuccessful playoff stint, LA Clippers absolutely dominated the Denver Nuggets up until the third quarter when Kawhi Leonard got injured. In an attempt to get the rebound, Kawhi collided with Serge Ibaka who was stretching his hand to get the ball. Ibaka’s hand hit Kawhi’s jaw and he was on the floor the next second bleeding severely. Kawhi is clearly the face of the franchise for the Clippers franchise and an injury like this is of grave concern to the fans as well as the team.

To everyone’s delight, the injury was not serious. However, Kawhi was prescribed 8 stitches on the cut which would be difficult to play with. Even though the LA Clippers emerged victorious Nuggets challenged their dominance in the fourth quarter after Kawhi’s exit.

Kawhi Leonard finally returned after a 2-game injury break vs. Portland Trail Blazers last night. In the first game that he missed, the Clippers faced a historic loss in the hands of the Dallas Mavericks. They were a whooping 51 point deficit to conclude the game. LA Clippers certainly felt Kawhi’s absence in that game however, they bounced back against the Minnesota Timberwolves in the next game.

On his return last night, Clippers defeated Blazers 128-105 which Kawhi emerging as the leading scorer. Talking to the media after the game he finally reacted to the injury at the hands of his own teammate.

“Serge can’t talk too much, we got him on the trading block right now. Whoever wants him let us know”

“Serge can’t talk too much. We got him on the trading block right now. Whoever wants him, let us know.”

Kawhi Leonard says Serge Ibaka is on the trade block after injuring him ????#Clippers pic.twitter.com/01Qf0Swddr

On a serious note, Kawhi expressed how difficult it is to play with stitches. Unlike cheek fractures or broken nose, he had to keep the stitches from getting hit and rip while playing 30-35 minutes a game. He even said it was difficult to breathe all the while protecting his nose, cheeks, and jaws from any contact.

LA Clippers are strong as ever with Kawhi back in action. They won 4 out of 5 games so far this season and one against the defending champions LA Lakers as well on opening night. But we know better than to judge a team for their opening night performance especially after the 2019-20 season. LA Lakers lost 3-4 games to the Clippers in the regular season but emerged as the champions after the Clippers failed to get past Dallas Mavericks.

Also Read: The Infamous Sexual Assault Case Against Kobe Bryant and its Consequences