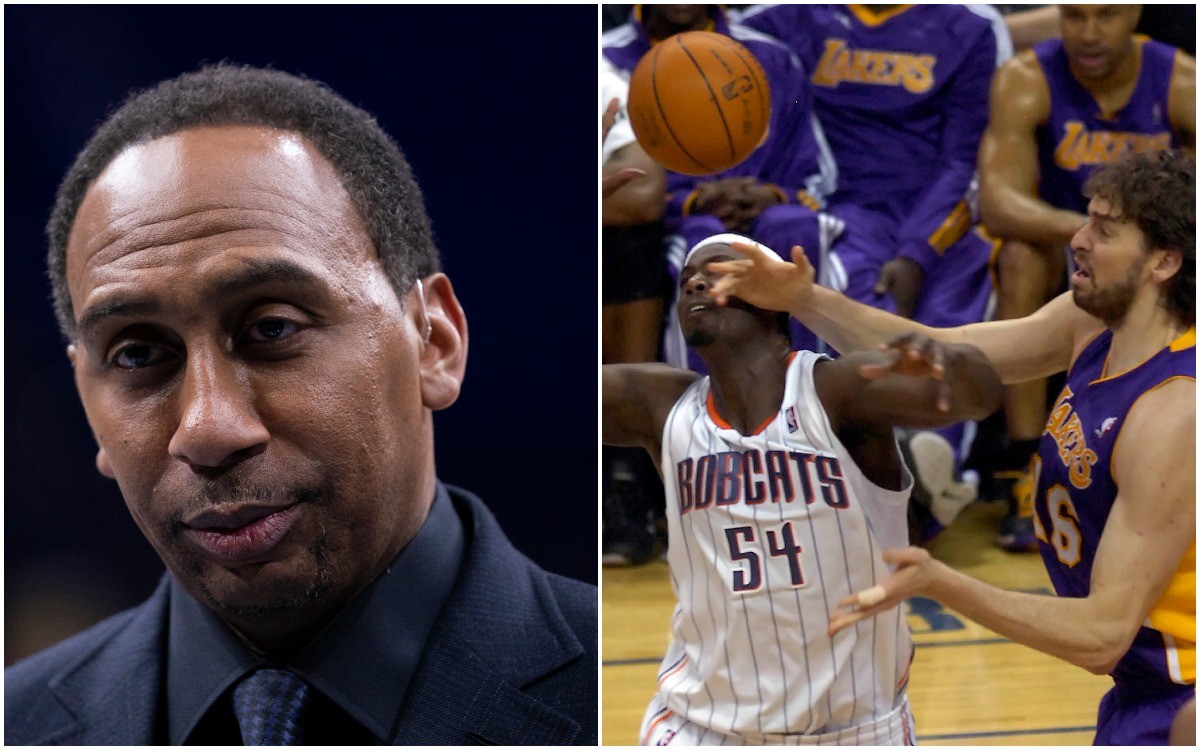 Banter, rivalries, trash talk between fans, celebrities and even the players is something that is a long-standing part of the NBA. Sometimes it’s all in good spirit but sometimes it really is just pure hatred. One such rivalry that has taken the world of basketball by storm in recent times is between Stephen A Smith and NBA player Kwame Brown. Stephen A Smith came back with a reply that violated Kwame Brown.

Kwame Brown is a famous man, not exactly for being an all-star but for the rivalries he has been in with the likes of Charlamagne Tha God, Stephen Jackson, Matt Barnes and the reporter Stephen A. Smith.

The feud between Stephen A Smith and Kwame Brown began when the latter went live on Instagram and called out Smith and he did not do it with the most sanitary words.

He went on to insult the NBA reporter on various occasions. Fed Up with the one-sided banter that came through, Stephen A Smith took to his social media to announce that he will be responding to Kwame on his segment on ESPN+. The Instagram caption read,

As promised, Stephen A Smith delivered on his “Mic Drop” segment when he showed lowlights of Kwame Brown’s career. The video also had numerous dropped passes. Stephen A Smith had his first mic drop moment when he said, “I’ve got 15 minutes [of bad clips], I only showed you one,”

Stephen A Smith did not stop there. He decided to completely expose Kwame Brown. He explained why Kwame Brown is not a great player and also made it clear that his job indeed is to be a critic of all the poor performances.

Brown has not exactly lived up to the hype he had created around himself when he got drafted as the first pick in the 2001 NBA draft. 12 years in the league and he had an extremely low average of 6.6 points and 5.5 rebounds. The NBA player has also been through seven NBA teams and reached a career-high double-figure point average only once in his entire career of 12 years.

Also Read: This Move by Zach LaVine Suggests He Will Request a Trade from Chicago Bulls