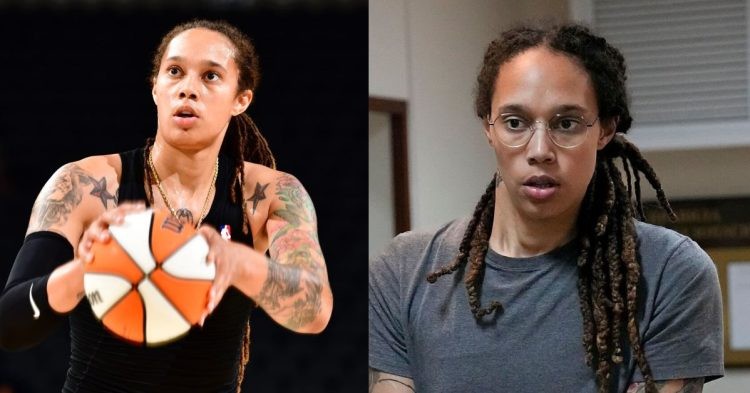 Brittney Griner has been moved to a Russian Penal Colony in an unknown location to potentially complete the rest of her prison sentence. Amid her transfer, her legal team said, “Brittney was transferred from the detention center in Iksha on the 4th of November. She is now on her way to a penal colony.

“We do not have any information on her exact current location or her final destination.”

Not many people are aware of the prison system in Russia. Therefore, we should have a better understanding of the Russian Penal Colony.

How long will Brittney Griner stay in the Russian Penal Colony?

It seems that there is a better use for prisoners than just keeping them locked up. A Penal Colony is a camp where the prisoners are made to do daily work labor, chores, and so on. It seems that they feel the WNBA star deserves no special treatment and have transported her to one of the colonies. It is unclear how much of her remaining prison sentence she will have to serve there.

These Penal Colonies are known for their harsh working conditions and tougher security measures. Moreover, there are reports that prisoners are tortured through methods like sleep deprivation. There might be hundreds or thousands of colonies in Russia. However, only 46 accommodate women and are thousands of kilometers away.

The very purpose of these facilities is to create a sense of pseudo-isolation in the minds and hearts of the prisoners. It is kept so far away from civilization that even family members or human rights workers will find it extremely difficult to access them. This looks to be the dark imminent future for the WNBA star.

A Russian court rejected Griner’s plea for a shorter sentence. Additionally, this rejection only solidified the Russian court’s decision as the authorities moved her to a penal colony.

Griner’s lawyers stated after her transfer, “We are very disappointed. The verdict contains numerous defects, and we hoped that the court of appeal would take them into consideration.”

The American WNBA star has been stuck in Russia since the start of the year, and her chances of returning home are hanging by a thread.