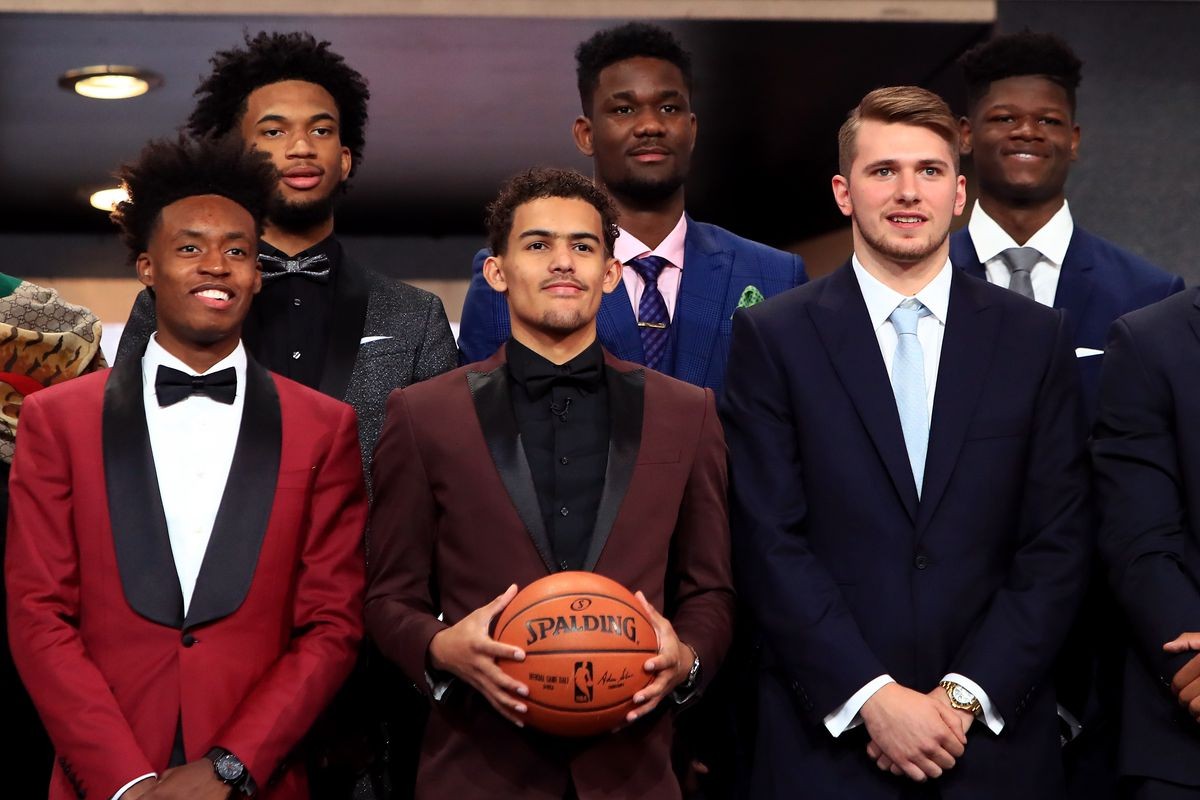 It’s that time of the year again. The 2022 NBA Draft is just a week away and some teams might just pick a player that changes their franchise forever. This year’s draft class is loaded with amazing prospects like Jabari Smith Jr., Jayden Ivey, and Paolo Banchero among a few others.

The Orlando Magic will be making the first pick in the 2022 NBA Draft. The last time they had the first pick was all the way back in 2004 with which they ended up picking Dwight Howard. He was an excellent pick for the Magic and ended up carrying them to the Finals appearance after a 14 year drought.

Choosing the right players in the draft can change the entire face of a franchise. The Warriors and The Bucks are prime examples of this, The Warriors drafted Stephen Curry, Klay Thompson, and Draymond Green this homegrown big three led them to their first championship in 40 years. Similarly, The Milwaukee Bucks drafted Giannis Antetokounmpo who went on to lead the franchise to their first championship in 50 years!

The top-3 prospects in the 2022 NBA Draft March Madness debuts:

Which prospect are you taking?

This year’s top prospect is Jabari Smith Jr. who tops the list on a lot of mock drafts. Standing at 6’10 Jabari Smith is probably one of the best shooters in this draft class. He is also an excellent defender who can guard pretty much anyone from 1 to 5. Jabari Smith can come into the league and have a positive impact on almost any team.

Next up we have Chet Holmgren from Gonzaga. Chet is one of the fastest and strongest guards in this year’s class. He is an amazing player who can dominate transition offense. At just 6’4 Chet can even have an impact on defense when he wants to. This 2-way guard can shoot, is fast, and can create shots for his teammates.

Another prospect to look out for is Paolo Banchero. At 6’10 Paolo is a highly efficient scorer who can create for others as well. He has exceptional handles for a forward and can easily create his own shot off the dribble. A 6’10 forward who can score, handle the ball and create shots for his teammates is easily gonna be a lottery pick.

We have a lot to look forward to with this year’s draft. This is where it all begins for every future NBA legend. Finally, we hope to see some legendary beginnings on the 23rd of June.