“Whether We’re the No.2 Seed or No.3 Seed, We’re Going to Win a Championship”- Draymond Green Makes Bold Predictions For the Golden State Warriors This Season 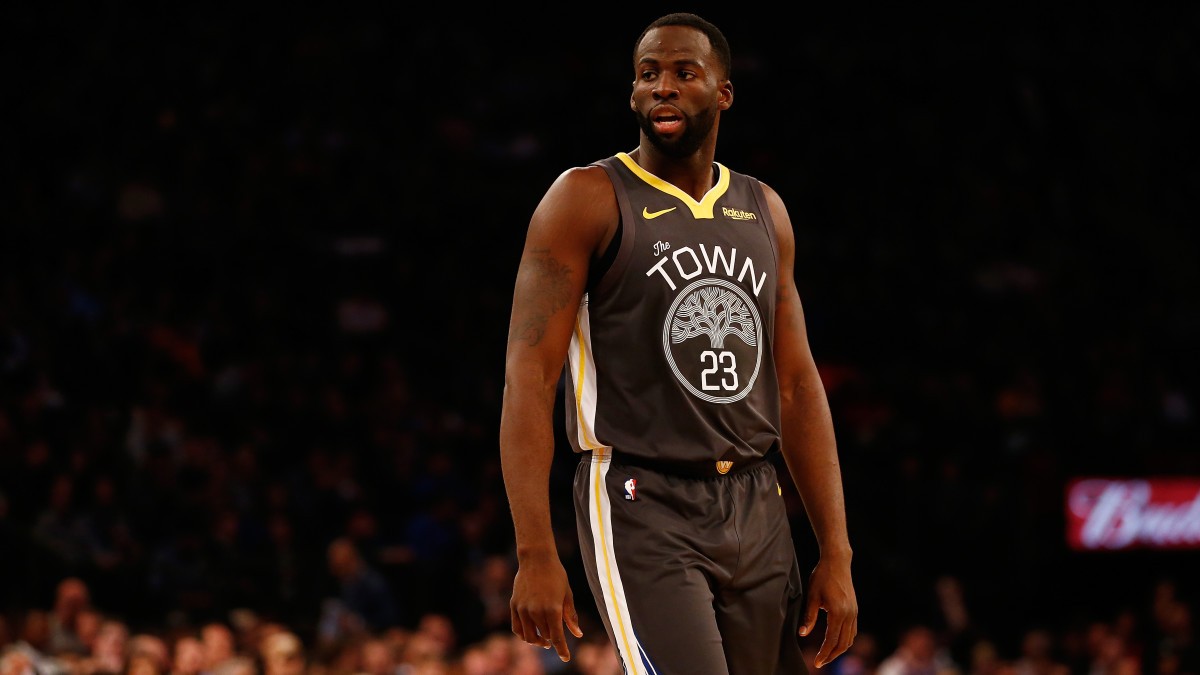 Draymond Green is the forward for the Golden State Warriors. He has played besides Stephen Curry and Klay Thompson for the last ten seasons. Draymond is the reason why the defense for the Warriors is extremely good. Draymond suffered an injury this season and made his comeback against the Washington Wizards with a limit on his minutes.

The Golden State Warriors helped Stephen Curry celebrate his birthday with a win. The Warriors defeated the Wizards 112-126. Curry had 47 points and Draymond Green put up 6 points, 7 rebounds, and 6 assists in his comeback game. During the post-match conference, Draymond spoke about how the Warriors are confident for this season and everything is going as planned despite a few slips here and there.

The Western Conference has been filled with highly competitive basketball.  The Phoenix Suns are the first seed with a record of 54-14. The Memphis Grizzlies is at second with a 47-22 record and the Warriors are at three with the same record as the Grizzlies. A lot of talks happen around the fact that a top-seed team will probably have more chances to win a championship.

Draymond Green on the other hand has a completely different perspective. The Warriors are an extremely strong team. With the return of Klay Thompson, everything has been getting better than it already was. Green outright told the press that it did not matter which seed the Golden State Warriors finish this season. he said that they are definitely championship bound once again.

This statement from Draymond might just be true. If Curry continues to cook on the court like he’s doing with the help from Draymond and Klay, GSW become one of the scariest teams in the league instantly. They have every reason why they should win a championship this season.