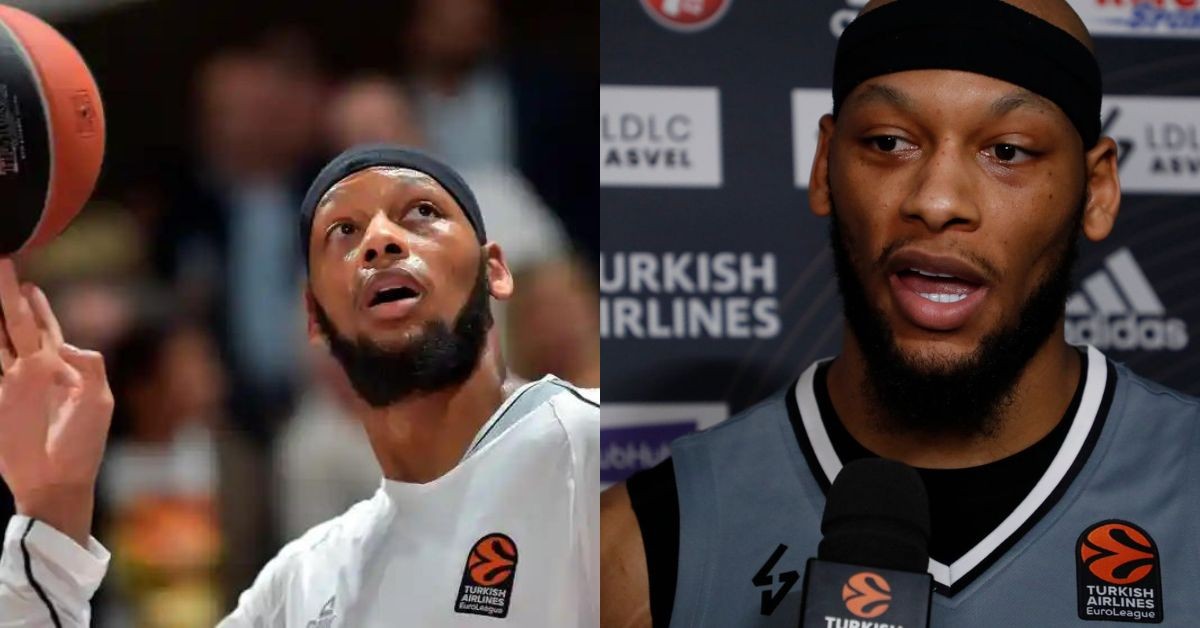 On 9th May 2022, Adreian Payne was shot and killed in Orlando, Florida. However, A 29-year-old man named Lawrence Dority has been arrested as a suspect with a warrant for first-degree murder. The Orange County sheriff received a call at 1:37 AM of a man being shot. Payne was rushed to the hospital but succumbed to his wounds and passed away.

A lot of NBA players and former teammates took to Twitter to send their condolences. Players like Bradley Beal, Zach Lavine, Karl-Anthony Town, Draymond Green, and many more were all sad about this whole situation. Even Klay Thompson addressed the same in tonight’s post-game interview. Anthony Ianni, Payne’s former teammate called Payne “truly a gentle giant.”

Who was Adreian Payne?

Adreian Payne was a former forward who played 4 seasons in the NBA. He was drafted in the 2014-15 season as the 15th overall pick for the Atlanta Hawks. He was also one of the 30 best players coming out of high school and played at the Michigan State University before making it to the league.

In that season, however, the Atlanta Hawks played well and had championship aspirations. But Payne spent most of his time in the NBA D-league and only featured 3 times on the Hawks roster. However, Atlanta was not looking to develop rookies and traded him away to the Minnesota Timberwolves.

At Minnesota, he saw a huge jump in playing time. He played 29 games and started in 22 of them averaging 24.8 minutes per game. In his first season in Minnesota, he averaged 7 points and 6 rebounds.

In the subsequent season, the Timberwolves drafted Karl-Anthony Towns and were ready to build around him. That took away some big minutes from Payne’s plate. In his 2nd season, Payne played 52 games averaging just 2.5 points and 2 rebounds in 9 minutes a game.

He went on to play one more season in Minnesota and then Orlando before he was out of the league. His numbers and playing time decreased every season.

However, he did not call it quits on his career. After being edged out from the NBA he played overseas basketball in China, the Euroleague, Greek League, Turkish League and even the French league. He had his best season on the Monkey Kings in 2018 averaging 17 points and 8 rebounds per game.

Everybody is deeply shaken up by his passing and are pouring in blessings for him and his family.