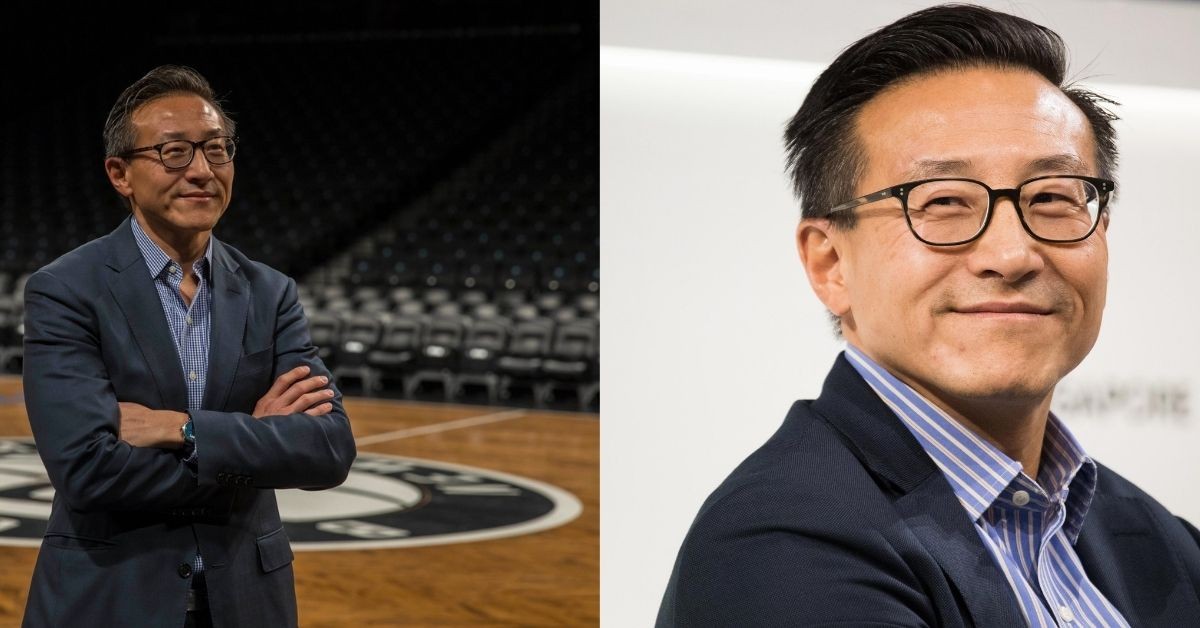 The Brooklyn Nets are the living embodiment of culture and basketball. It’s a franchise that’s gotten elite recently due to the star-studded cast. Kevin Durant and Kyrie Irving are leading the heavy title that comes with Brooklyn basketball. But the man behind it all is owner Joseph Tsai and here is dive into his life.

The Brooklyn Nets had an awful season. And it was caused by a ton of off-court factors. Kevin Durant missed time with injuries, Kyrie Irving was banned from playing and James Harden was throwing tantrums. Even Ben Simmons did not want to play to save face from a sweep.

Who is Joseph Tsai and what’s his association with Brooklyn Nets?

Joseph Tsai is an Asian-Canadian businessman who was born in January 1964 in Taipei. He was born to Paul Tsai, a second-generation lawyer. Joseph joined his dad’s alma mater and went to Yale University. He graduated with a B.A. in economics and East Asian studies.

Tsai is the co-founder and executive vice-chairman of the biggest technology company Alibaba group. He is also the owner of the Brooklyn Nets, New York Liberty, and the San Diego Seals.

In September 2019, Tsai became the owner of the Brooklyn Nets and chairmen of Barclays center. But had his feet in the Nets since 2017. He had purchased 49% of the team and was planning to buy the remaining before 2021. However, he did what he needed to do in 2019 itself.

Since he’s been the owner, the Nets have been able to splash the cash in free agency and were always a playoff team.

What is Tsai’s net worth?

Joseph Tsai is the co-founder of Alibaba. He also owns the Brooklyn Nets which is worth nearly $3 billion. And Tsai himself is worth $10 billion. Joseph first became a tax associate after graduation. 3 years in, he got a better job opportunity as vice president and general counsel for small management and buyout firm.

In the future, he left a guaranteed job that paid him $700,000 a year to take a gamble with Alibaba. He established the company’s financial and legal structure with his experience and carried the company to the heights it is at today. 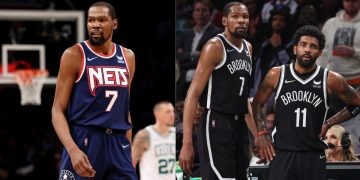 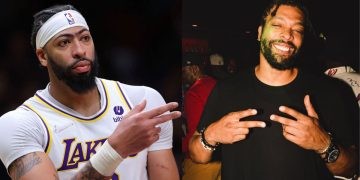 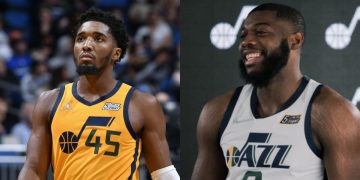