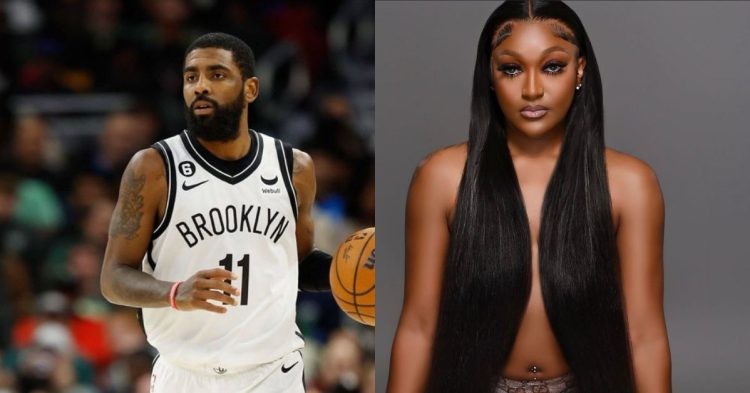 Apart from being in the middle of controversies, Kyrie Irving is also known for many of his good deeds. Recently, Kyrie was suspended from the Nets due to his promoting an Antisemitic movie on Twitter. But, that’s not what he made headlines for today. Kyrie recently donated $65,000 to Shanquella Robinson’s family, who are currently grieving the loss of young Shanquella.

Robinson was recently found dead in her room in Los Cabos while she was out on vacation with her friends. Her friends say that she died from alcohol poisoning.

However, her father believes that this is all a setup and that her death was planned all along. Kyrie as a prominent person in the African-American community stepped up and made a huge donation of $65K to help her family through this hard time. Let’s have a look at some other good deeds of Kyrie.

Kyrie Irving and his donations to good causes

Kyrie is known for supporting people in their time of need. Just a while back Kyrie brought a house for the family of George Floyd who unfortunately became a victim of police brutality in the USA.

When WNBA players opted out of playing in the 2020 season, Kyrie paid $1.5M out of his pocket to cover their salary and help them in their struggles against the WNBA.

Kyrie is also known for paying off student loans for several college students. Irving may be on the media’s bad side since when he does something good, it barely gets any coverage. However, the second he does something wrong it is all over the internet almost immediately.

Kyrie is an amazing basketball player and he is an even better human being. Hopefully, he can get back to what he was doing before the whole Twitter controversy happened. Fans are eager and can’t wait to see Kyrie, KD, and Ben Simmons together on the court again. Let’s just hope that we get to see Kyrie play against the Grizzlies this Sunday.