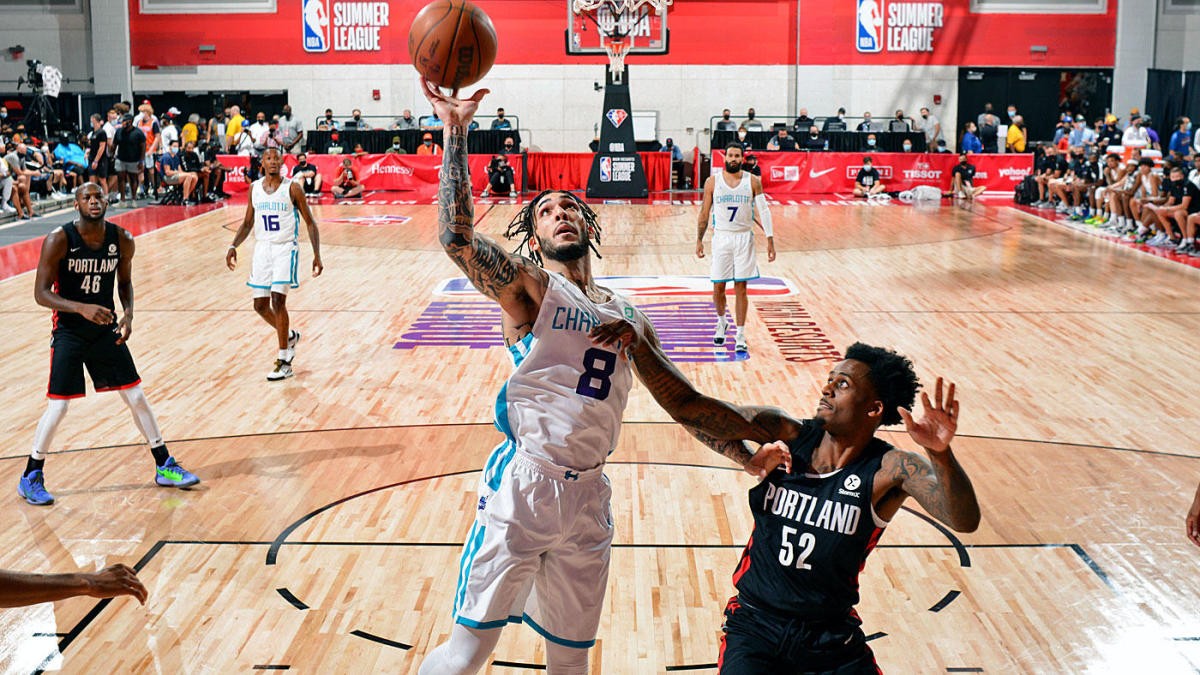 Where will LiAngelo Ball play

Charlotte Hornets have filled another roaster spot ahead of training camp which is bad news for fan favourite LiAngelo Ball. He played in the NBA Summer League for the Hornets and did quite well. He averaged 9.6 points, 2.0 rebounds and 1.6 steals per game playing only 17.4 minutes per game.

Hornets have signed Xavier Sneed who had caught the eye of the coaching staff at the NBA Summer League. This signing will mean that the Hornets will have 20 players on their roster already. Sneed played only 4 games in the summer league and averaged 6.3 points, 3.3 rebounds and 2 assists. Playing four years out of Kansas State, Sneed has also appeared 13 times in the G League last season.

Playing for the Greensboro Swarm, he averaged 8.1 points, 4 rebounds and 1.9 steals. Sneed’s signing leaves very little wiggle room for the Hornets if they want to get Ball.

Which teams should sign LiAngelo Ball for Training Camp?

Shams Chanaria of Stadium and The Athletic has said that Ball “likely signs an Exhibit 10”.

"He told me that he's still trying to figure out his role in the NBA"@ShamsCharania shared more on LiAngelo Ball's hopes for this season. pic.twitter.com/ILIuqfuuxV

LiAngelo Ball remains a free agent as of now but his performance was certainly promising. He has shown that he can play. Ball is certainly better than some of the bench players in the league. There are teams who could use him as a role player and should look into signing him for Training Camp.

Pacers have a very good team but what they lack is relevance. Signing someone like Ball will get them some much-needed attention from NBA fans around the world. The fact that he will make a good bench player for them is a bonus. Ball also brings a lot of tenacity defensively and one can argue that Pacers lacked that attitude last season.

Nets already have a lot of high profile players which makes their roster very heavy in terms of salary. They need to find players like Ball who are willing to play on a minimum contract or a two-way contract. Ball is one of those players who fit the bill perfectly. He will also develop in the presence of great players like Kevin Durant, James Harden and Kyrie Irving.

The Knicks have a great young squad and a fantastic coach. They are a youthful team that is on the rise. Adding Kemba Walker and Evan Fournier has only made them better. Having LiAngelo Ball will definitely help them and will be great for Ball as well. Playing with young spirited players like RJ Barett, Emmanuel Quickley and Julius Randle might be exactly what he needs for his potential to be unlocked.