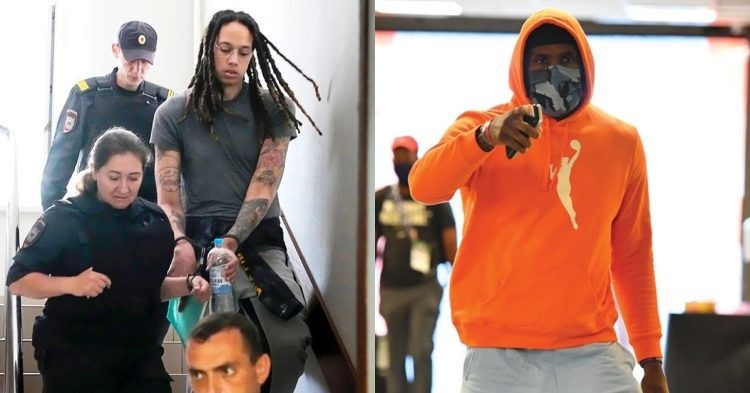 Unfortunately for all sports fans, a significant number of professional athletes have had their careers destroyed due to crimes. Some come through assault or domestic abuse but could even be as gruesome as murders or attempted murders. Brittney Griner, a WNBA star, was recently arrested in Russia and the entire situation has reached political significance. Even LeBron James is being dragged into the mud for this.

WNBA players union says Griner only played in Russia due to U.S. gender pay inequities — the average WNBA base salary is 2.2% that of the NBA. pic.twitter.com/GZFjYhQJfk

Vanessa Nygaard, the head coach of the Phoenix Mercury has been pestered a lot recently. She was a former WNBA player that played for 4 teams in 5 years in her career. Vanessa finished with career averages of 4 points per game and 2 rebounds. She played her last game in 2003 but took up coaching. The Phoenix Mercury was the first WNBA team she’s ever coached.

WNBA players have a pretty low income due to their awful broadcasting numbers. The average WNBA player earns about $75,000 which is less than 1/10th a rookie in the NBA earns. To ensure they have enough money they use their time in the off-season to play in other leagues around the world.

Brittney Griner plays in Russia for UMMC Ekaterinburg since 2015. In the WNBA she’s a 7-time all-star and former number 1 overall pick. She has career averages of 17 points, 7 rebounds, and 3 blocks per game. On her way to Moscow, she was detained at Sheremetyevo International Airport due to possession of a mobile vape that contained hash oil, something that is deemed illegal in most countries of the world.

Due to the normalization of smoking, it has been fairly common to see people own such e-cigarettes. However, Griner’s case sees her being locked up for 10+ years. Being a US citizen she has made a plea to president Joe Biden. Biden announced that this case is of priority to him and is currently working on fixing it.

Griner’s coach, Vanessa Nygaard, used this as an opportunity to bring up the gender discrimination that exists between genders. But in doing so, she threw the NBA, LeBron James, and every other star. The NBA owns the WNBA and almost all NBA players are string advocates of women’s basketball.

By using Lebron James to prove a point, Vanessa has cost the cause another reason to be respected.