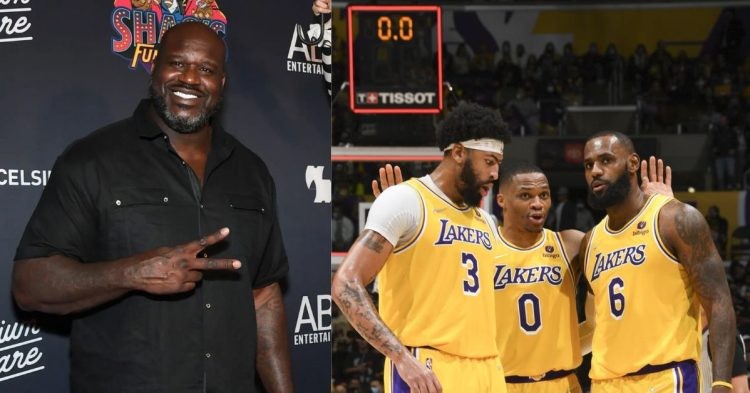 While the Patrick Beverley trade might not be the biggest to occur this NBA offseason, it is certainly the one talked about the most. This is because Pat Bev is heading to the Los Angeles Lakers and was traded there in return for Talen Horton Tucker. He will play alongside LeBron James, Anthony Davis, and Russell Westbrook. Former NBA player Shaquille O’Neal claimed that he is an excellent trade and will be a starter for the Lakers.

One must wonder whether this is actually possible. After all, Westbrook had one of the worst seasons in his career last year. Thus, Darwin Ham, the Lakers coach will be tasked with choosing between Russ and Pat Bev depending on the flow of the game. We should compare both NBA players to decide who would truly be better for the Lakers.

As if there were a need to state the obvious, Beverley is a good defender and a player a team like the Lakers sorely needs. They were quite a bad defensive team last year. Some of this was due to the age of the players on the roster.

Shaq believes that Pat Bev will change that. His defense is pesky and helps change the momentum of games. Beverley has admitted to making defense his calling card in the NBA. Therefore, he would fit in well with the Lakers.

He was then asked if he thought Pat Bev would start for the Lakers, “Yeah. For defensive purposes. He is a defensive wizard, he can get rid of the ball, he can get people involved.”

Thus, O’Neal feels that Patrick Beverley just might end up starting for the Los Angeles Lakers.