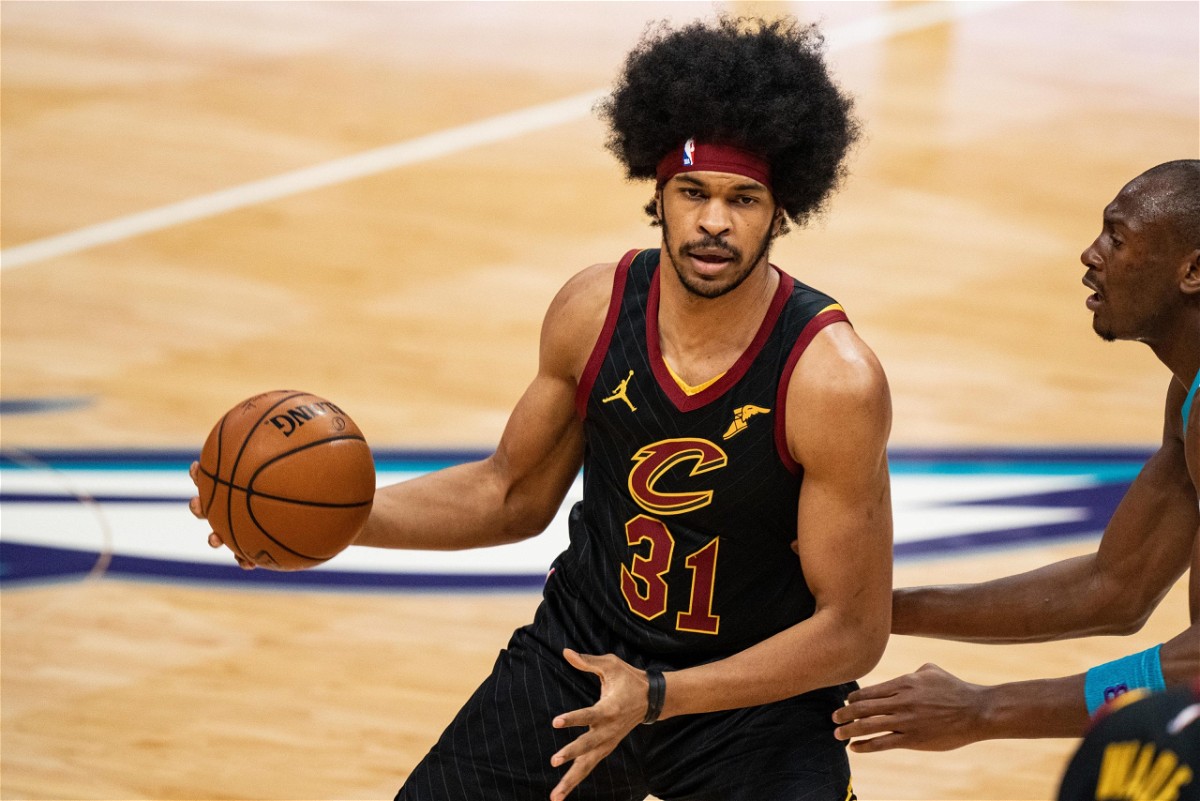 The Cleveland Cavaliers faced the Charlotte Hornets tonight. The game was an absolute thriller with the Cavaliers taking home a win. The Cavs defeated the Hornets, 102-101. The game was important for two players in particular. LaMelo Ball and Jarrett Allen.

While LaMelo Ball had a decent game with 15 points and 6 rebounds, Jarrett Allen shut his haters up. The Cavalier’s star put up 29 points and 22 rebounds in 34 minutes. This was a huge answer to everyone who decided to pass him over when it came to the All-Star selections.

Kevin Love has a lot of love for Jarrett Allen

Jarrett Allen has easily been one of the deserving players who should have made an All-Star team. It was easily one of the biggest snubs in this year.  Cleveland Cavaliers head coach also voiced out his views on Allen not being picked as All-Star this year.

Personally, I think Jarrett got snubbed, you look at what he’s done over the year and there’s no real way to justify him not making it If we respect winning the way we say we respect winning, there’s no way that Jarrett Allen doesn’t make the All-Star team…we’re extremely disappointed that he didn’t make it but we know who Jarrett is and he’s going to go out and continue to prove people wrong and play with that chip and that edge

Allen decided to put up one of the most amazing performances ever. He guided the Cavaliers to a victory. Kevin Love was seen telling Allen that he is an All-Star. We agree with Love, Allen should have made the cut this year.

Jarrett is one of the 10 players in the league who is averaging 15+ points and 10+ rebounds per game. He also is second in the league for field-goal percentage. He is currently shooting 67.8% from the field. Allen truly is one of those payers who has an extremely bright future ahead of him.