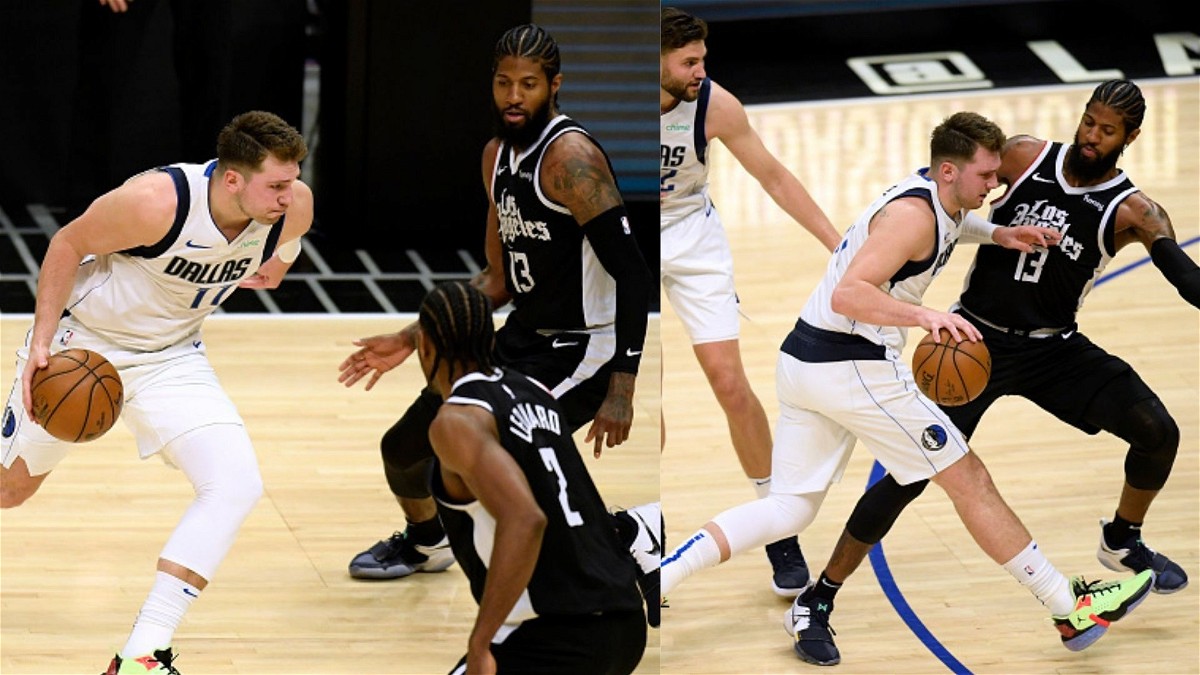 It’s that time of the year again for the NBA playoffs to return. And in a fashion only accustomed to the Los Angeles Clippers, the doubts for their playoff success have resurfaced.

In game 1 of their playoff matchup, the Los Angeles Clippers lost at home to the lower-seeded Dallas Mavericks. Luka Doncic was the only star player to show up and play in that game with his game-high 31 points, 10 rebounds, and 11 assists of an effort.

Paul George and Kawhi Leonard combined made just 3 out of their 14 attempted three-pointers. They were not helping their team when they were on the floor either, as both of them had a +/- rating of -6 and -15 respectively.

Should the Clipper fans be worried about Kawhi Leonard?

The basketball world had kept the Los Angeles Clippers to a high standard due to the acquisition of Kawhi Leonard. He had just torn down a dynasty. He brought a title to not only Toronto but also the entire nation of Canada. But the Clippers did not manage to get out of the second round and lost in an embarrassing fashion.

People chalked this loss up to the pandemic and the absence of fans but the basketball purists knew it was due to load management. The lack of cohesiveness in the unit is what cost them. This loss, however, was just a one-off for Kawhi who has been highly reliable during the playoffs. One could expect him to have a breakout performance in the coming days.

Will the Los Angeles Clippers win with a struggling Paul George? The short answer? No. Paul George has been synonymous with struggling in the playoffs. It is that prevalent that it has birthed a meme called “Pandemic P”. A humorous but true take on his nickname “Playoff P”. Since that Eastern Conference Finals of 2013, nothing has been the same for the Clippers star. He has struggled in Indiana and the Thunder but people expected different when he joined the Clippers.

Last year, even the stacked Los Angles Clippers team couldn’t carry George to the next round. I know it’s early but the Clipper curse combined with Pandemic P might be too much to overcome. Until and unless he stops with the string of poor performances and contributes to wins, the Clippers could never be considered as contenders.

With Game 2 just around the corner, the Clippers need to ensure not to lose their home-court advantage. They also need to be prepared to steal a game or two from Dallas or else they will be packing their bags to Cancun early this year.