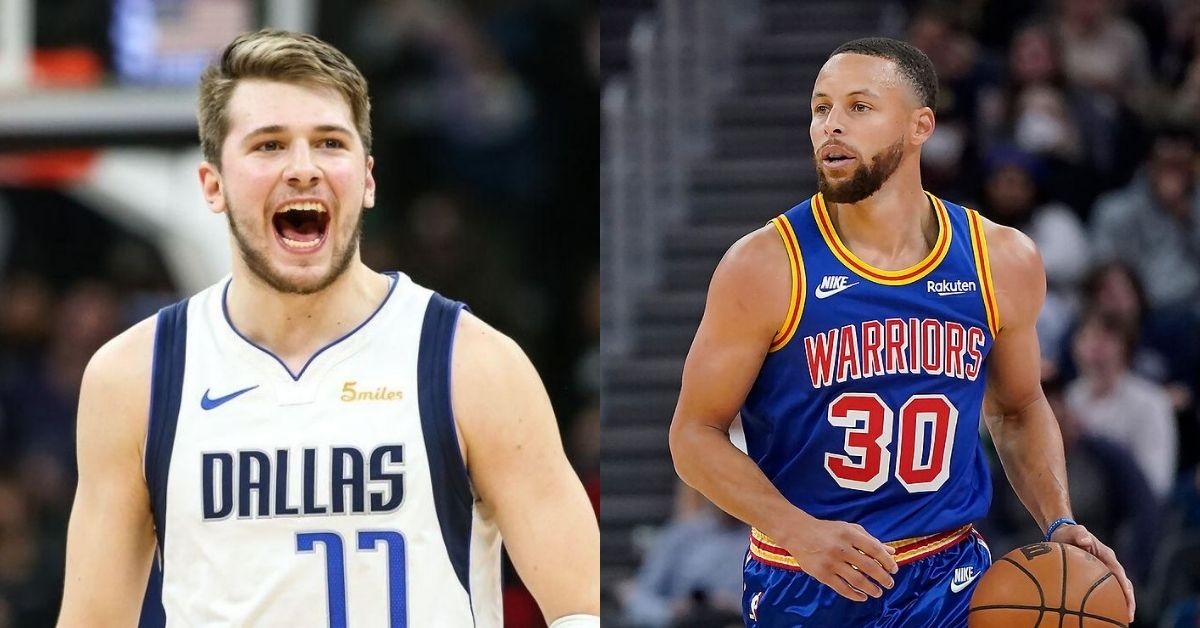 Luka Doncic and the Dallas Mavericks have eliminated the Phoenix Suns. They now face Stephen Curry and the Golden State Warriors in the Western Conference Finals. The winner of this matchup will move on to the NBA Finals.

Stephen Curry, Klay Thompson, and Draymond Green eliminated Ja Morant and the Memphis Grizzlies. The Golden State Warriors stars are still in their prime. They will hope to end Luka Doncic’s impressive postseason run and make the Finals.

The Golden State Warriors will be favored to win this series

Luka Doncic and the Mavs have exceeded expectations this postseason. Doncic has averaged remarkable numbers. They eliminated the Utah Jazz and defending conference champions Phoenix Suns. Jalen Brunson, Spencer Dinwiddie, and the Mavs players have assisted Luka well in this deep postseason push.

Stephen Curry and the Golden State Warriors will prove to be another challenge. The Warriors and Mavs series may go either way based on who has “off” games. However, one can undoubtedly say that Golden State has the better team.

Jordan Poole has taken the next step this season for the Warriors. He will now have to prove his consistency in the playoffs after a hot start. Steph has been in a shooting slump and has not been efficient so far. Klay has had on and off games.

However, they have not seen a game 7 so far this postseason. They eliminated the Denver Nuggets in 5 games. The warriors struggled with Memphis but eliminated them in 6. Many analysts had the Grizzlies winning in this conference. However, Golden State eliminated them.

Luka Doncic is the best player in the Mavs-Warriors series

Stephen Curry may be the face of the NBA. He may also be the greatest shooter in the world. However, he will not be the best player in this series. That title will mostly go to Luka Doncic.

Luka Doncic is the best player left in this postseason. He has averaged otherworldly stats carrying the Mavericks as the sole superstar. This is very similar to what Giannis Antetokoumpo did last year with the Milwaukee Bucks.

Fans will argue that it is Stephen Curry. However, Luka is much Bigger than Steph, and arguably a better passer. He is also the sole ball-handler for the Mavericks. This task is shared by Draymond Green and the Warriors’ ball movement on the other side. Therefore, this will be an interesting matchup of playstyles to watch.

Luka Doncic has to now carry his team past the Warriors. This series will be decided by how well Luka plays. However, the Warriors with their championship experience and deep roster are favored to win