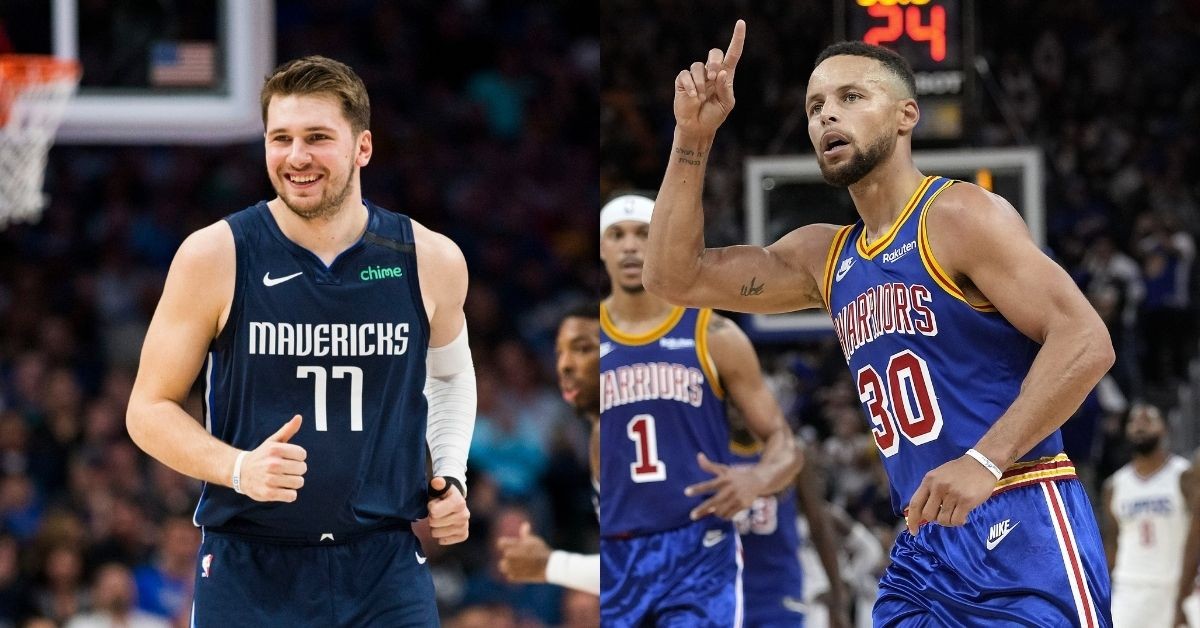 The Dallas Mavericks made the conference finals for the first time in 11 years after defeating the Phoenix Suns. Luka Doncic and his stellar playoff performances got them over the line in an unprecedented series win over the Suns. Their matchup in the conference finals was the new-look Golden State Warriors with the same old flair.

The Phoenix Suns had a very anticlimactic end to their historic 64-win season. A historic Game 7 blowout at the hands of the Dallas Mavericks. The Mavericks beatdown of the Suns was as unexpected for the franchise as it was for the rest of the NBA. But the high-flying Mavs were brought back to reality real quick.

Game 1 of the conference finals at the Chase Center did not quite go to plan. Shots didn’t fall for the Mavs’ starting 5 and the bench failed to convert either barring Spencer Dinwiddie’s 17 points. Steve Kerr foiled anything the opposition threw at him. But most of all, Luka Doncic was held to his worst playoff performance ever.

The 3-time All-Star only scored 20 points making only 6 of his 18 field goal attempts. Moreover, he had one more turnover than field goals made, an astonishing stat for a bonafide postseason performer like Luka.

It is however not all gloomy for the Mavericks, as their postseason run has shown.

Luka Doncic and the Mavericks are still in it

The one stat all Mavericks should be looking at is the 2 opening game losses in their last 2 series. The Mavericks failed to make a game out of either and went down in the series first. And that didn’t change against the Warriors.

The bad news for the Mavericks:
They lost Game 1.

The good news for the Mavericks:
They’ve lost the first game each of the last two rounds. pic.twitter.com/n3nlw5Di6N

But if history is anything to go by, the past 2 series only proved Dallas cannot be counted out so soon. No matter the box score at the end of Game 1. The first-round series opener against the Utah Jazz was not a blowout, it was a tighter game.

However, the opening 2 games in Phoenix were completely dominated by the Suns. And you would be hard-pressed to not count the Mavericks out after that. Yet here we are, the Mavericks in the conference finals, and not the Suns.

This Warriors team will not crumble like the Suns, but Luka Doncic rarely can be contained after a relatively poor showing. Only Game 2 will tell.