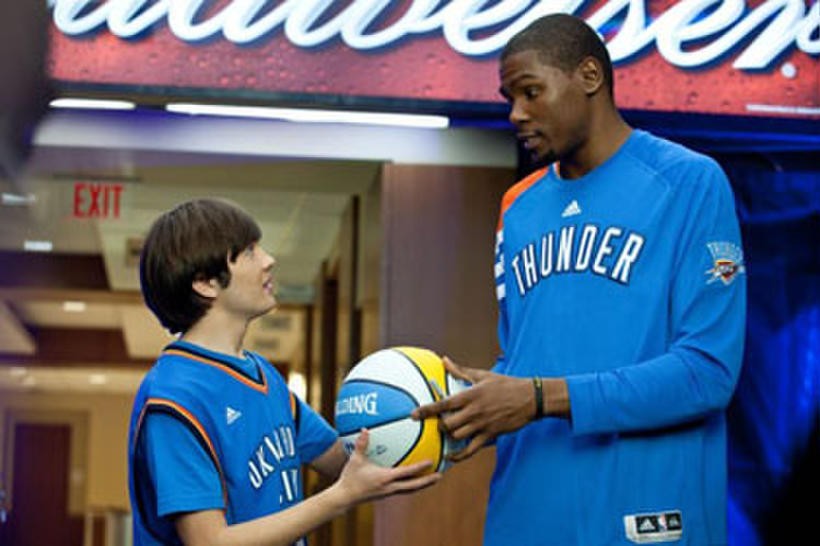 A lot of NBA players use their popularity and fame from their time to jump into the lucrative field of movie-making. Sometimes it leads to great things like Kobe‘s Oscar-winning short. Most times they lead to average movies like Shaq’s, LeBron‘s, and Kyrie’s list of movies. Or you could just be the worst at it. Like Kevin Durant.

Kevin Durant has played the role of actor and producer in some very controversial movies.

In 2012, Kevin Durant attempted to follow the steps of Michael Jordan’s space jam, with his fiction movie. It was called Thunderstruck. A name fitting for the time when Kevin Durant was dominating the NBA with Oklahoma City Thunder.

Taylor Gray, the co-lead, was a teenage boy who was a huge basketball fan but was pretty bad himself. He switches his basketball ability with Kevin Durant, leaving KD as the worst player in the NBA. While KD was in a season-long ‘slump’. Taylor’s character turned into the best high school basketball player in the country.

This entire story ends with KD getting his talent back and ‘Brian’ learning an important lesson, “Hard work beats talent when talent fails to work hard.”

KD’s iconic line from the movie that he would come to regret doing. The movie ends up flopping. It had a ton of plot holes combined with bad acting. It got a 2-star rating from most critics and a 27% rating on Rotten Tomatoes and also got a 5.1 rating on IMDb.

In 2014, in a TMZ video, Kevin Durant stated that he will never do acting ever again after failing in Thunderstruck. KD’s former teammate Draymond Green also gave some critically ‘bad’ reviews for Kevin Durant’s ‘Thunderstruck’.

He tried to get into a more behind-the-scenes role as producer for the Oscar-winning short ‘Two distant strangers.’ But even that movie had a huge fan backlash on being copied.

Will KD ever get back in the movie-making field again after the L’s he’s taken so far? Or has he hung up the metaphorical shoes in the filming industry?

Ex-Marine Turned WWE Superstar, All You Need to Know About Lacey Evans 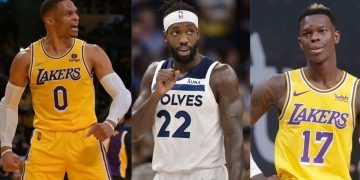 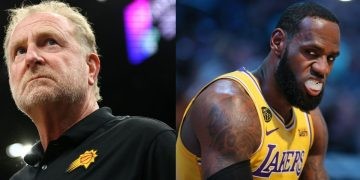 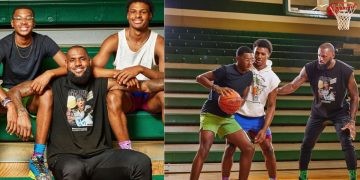 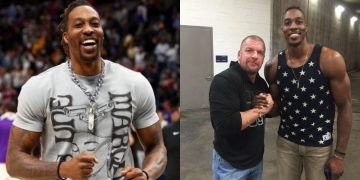 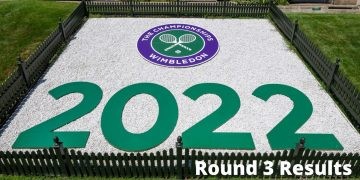 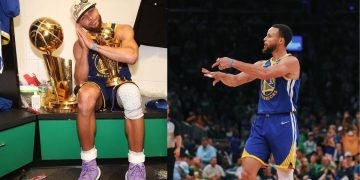