Which Team Has the Easiest Path to NBA Finals From Eastern Conference? 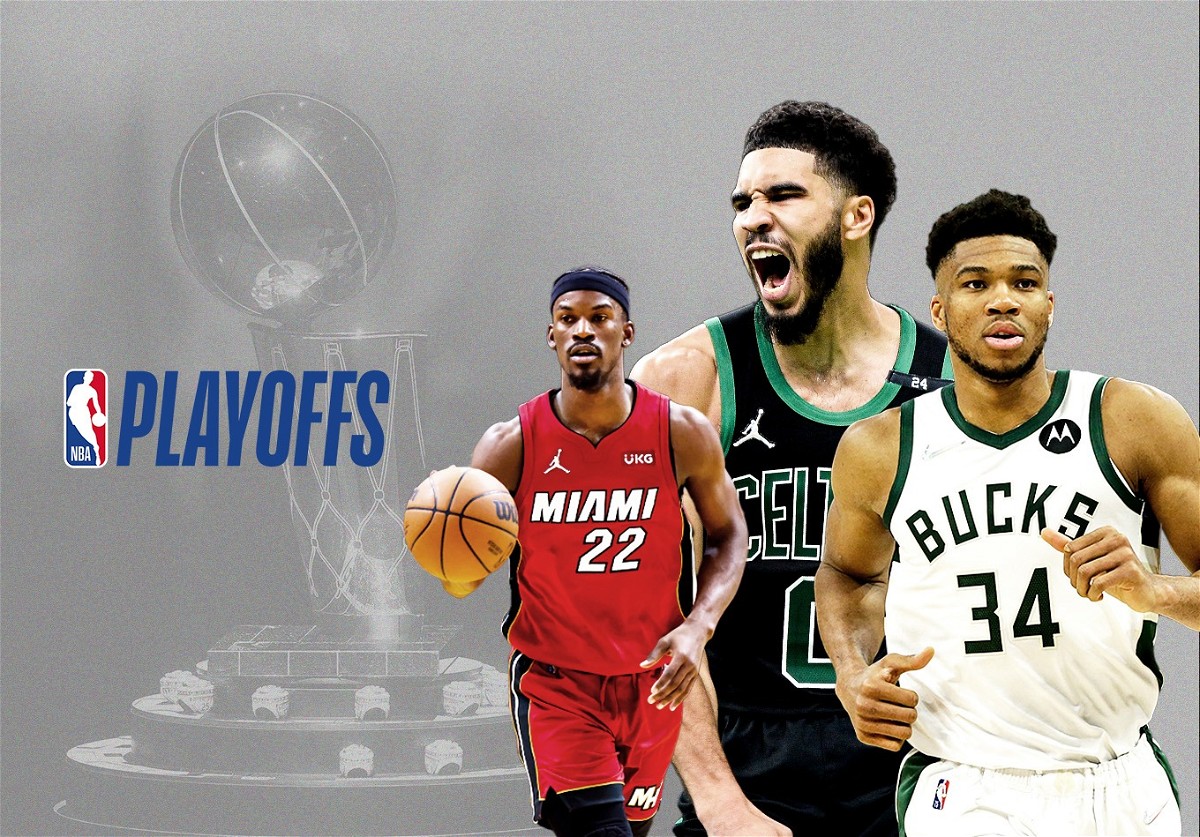 The NBA Playoffs have begun. The best 8 from each conference are prepped to make a deep playoff run. There are several factors that influence which team is most likely to win. Taking the majority of factors into consideration, here are the teams most likely to make the NBA finals.

The Milwaukee Bucks have the best chance of making the Finals

Giannis Antetokounmpo is entering this postseason following one of the greatest finals performances of this generation. The Greek Freak and the Milwaukee Bucks eliminated the Phoenix Suns in 6 games. Additionally, Giannis scored 50 PTS and 14 RBD in the series-clinching game.

The Bucks are now battle-hardened veterans. The Greek freak is making a case for both MVP and DPOY coming off a championship. 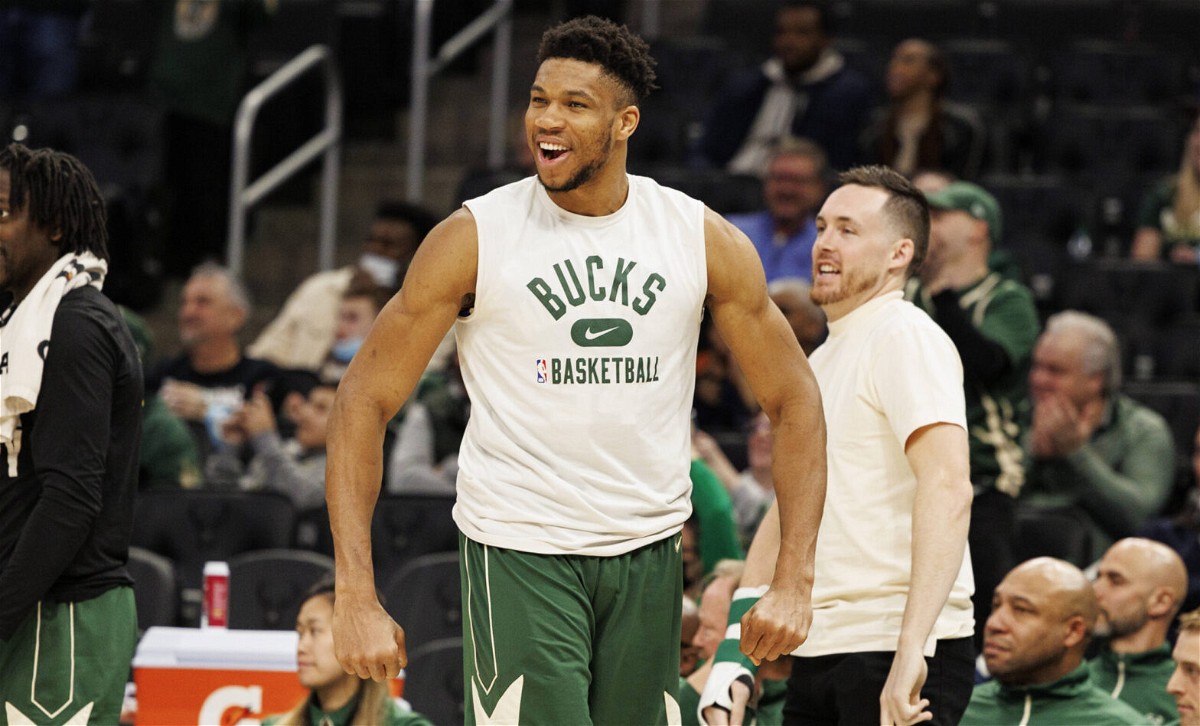 Khris Middleton, Jrue Holiday, Bobby Portis, and Brook Lopez form a formidable core for the Milwaukee Bucks. They are also large and versatile enough to guard any player on the opposing team. Additionally, they have Giannis Antetokounmpo, one of the most intimidating and powerful presences on both ends of the court.

The Milwaukee Bucks have an easier path to the NBA Finals in the East.

The traditional playoffs bracket involves the top 8 teams from each conference. The top-most teams face the bottom-most with home court advantage for the first two games as well as potential games 5 and 7. The Milwaukee Bucks are set to face the Chicago bulls in the first round, as the Bucks have the 3rd seed and the bulls the 6th. They are expected to crush the inexperienced bulls. They will then move on to face the winner of the 2nd seeded Boston Celtics and 7th seeded Brooklyn Nets.

The series between the Brooklyn Nets and Boston Celtics promises to be a close one. The winner of this potentially extended series will have to face the rested Milwaukee Bucks. The Bucks are likely to take advantage of this situation and dispose of them.

The Milwaukee Bucks would then move on to face the winner of the other side of the bracket which will mostly matchup the Heat and the 76ers, another series that promises to be very close. The Bucks have both the size and strength to deal with whichever team wins that series. By doing so, the Milwaukee Bucks will position themselves to become back-to-back champions, a feat that has not occurred since the Golden State dynasty.

What variables could affect the Milwaukee Bucks’ chances

It is fair to analyze which team has the easiest path to the finals. One can do so by looking at factors like seeding and playstyles. However, variables such as injuries could greatly change the momentum of a series.

Rest and travel are also variables that must not be completely neglected. If the Chicago Bulls manage to force 6 or 7 games from the Milwaukee Bucks, while the Boston Celtics crush the Nets in 5 games. The Celtics will have both rest and home-court advantage as the second-seeded team. This changes the odds of a game to a significant extent.

However, Giannis and the Milwaukee Bucks are coming off a trip to the NBA Finals as Eastern Conference defending champions. Therefore, they will be favored in almost any matchup.