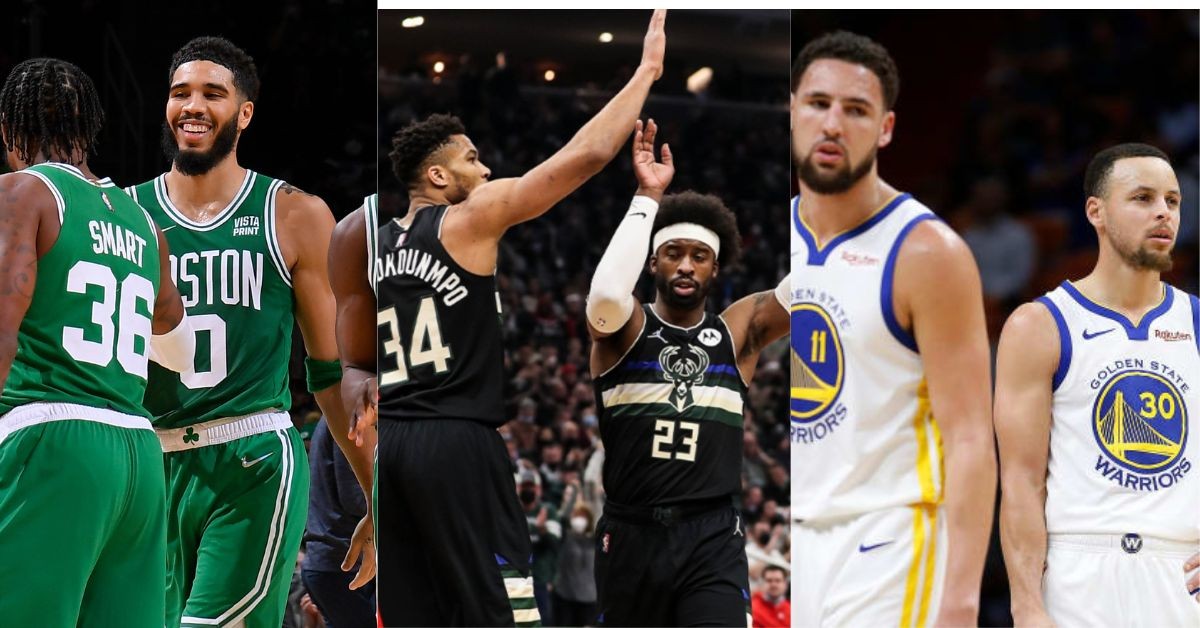 The first round of the NBA postseason has ended. The Top 4 teams from each conference will battle it out in the second round to advance to the conference finals. Winning this series gives a team a trip to the NBA Finals. Here they will have a chance to win a coveted NBA championship for their franchise.

It is impossible to say for certain. However, the Golden State Warriors have proved that they are a force to be reckoned with in the offseason. Steph Curry and Klay Thompson led the new young warriors’ roster to win the first-round series in 5 games. This allowed the Warriors to be the first team in the Western Conference to advance to the next round.

They now face Ja Morant and the Memphis Grizzlies in the Western Conference semi-finals. The Grizzlies had an excellent regular season and finished as the second seed in the west. However, they do not have any real postseason experience. They certainly do not have a core with the experience of multiple championship runs. Therefore, the Warriors are expected to win this series.

The Warriors will then move on to face the winner of the Suns- Mavs series. The Phoenix Suns star Devin Booker has suffered a hamstring injury in the first round. Therefore, the defending champions Phoenix Suns are vulnerable. Luka Doncic and the Mavs will prove to be a tough contest. The winner of this potentially extended series will face the Warriors who should still be favored to win the series.

The Warriors would then move on to the NBA Finals and face the winner from the Eastern Conference. They have no real reason to fear any team as they will then be 4 wins from an NBA Finals. The Warriors could face the Miami Heat, Boston Celtics, Philadelphia 76ers or Milwaukee Bucks.

Odds have come out for the most likely NBA Finals showdown, via @fliff.

Each of these teams brings a variety of playstyle and superstar talent. However, the warrior’s team play and unselfishness, along with unparalleled shooting ability should be favored to win the NBA Finals.