Will LeBron James Ever Win Another Championship?

Lebron James and the Los Angeles Lakers have been eliminated from playoffs contention. This has occurred for the second time in three years now. Lebron James won his last title in 2020 and is now a 4x champion.

He will soon play in his 20th season this year. Despite the king’s lengthy and dominant career, one must wonder whether he will win another title. In fact, the notion of having a deep run in the postseason with a former 7th seeded and former 11th seeded team seems ridiculous. So will Lebron James be able to add another ring to his list of accolades?

Lebron has come off the best season any player has in their 19th year. This made the NBA world and media consider them title contenders heading into this season, despite coming off a first-round exit. The ceiling for the Lakers even with the addition of Westbrook would have been the second round.

Additionally, it is simply not possible to win without having experienced shooters and defenders. The Lakers not only traded for Westbrook, but they also traded for Trevor Ariza, Carmello Anthony, Dwight Howard, and many other aged veterans that had no clear value in the league.

To make matters worse, the Lakers have clearly invested their future in Anthony Davis. He has proven to be extremely injury-prone. Lebron James has also seemingly suffered more injuries in the last 3 years than the whole decade before it. He is clearly at the backend of his career. He cannot carry a team to the finish line and tires out simply due to “Father time”. 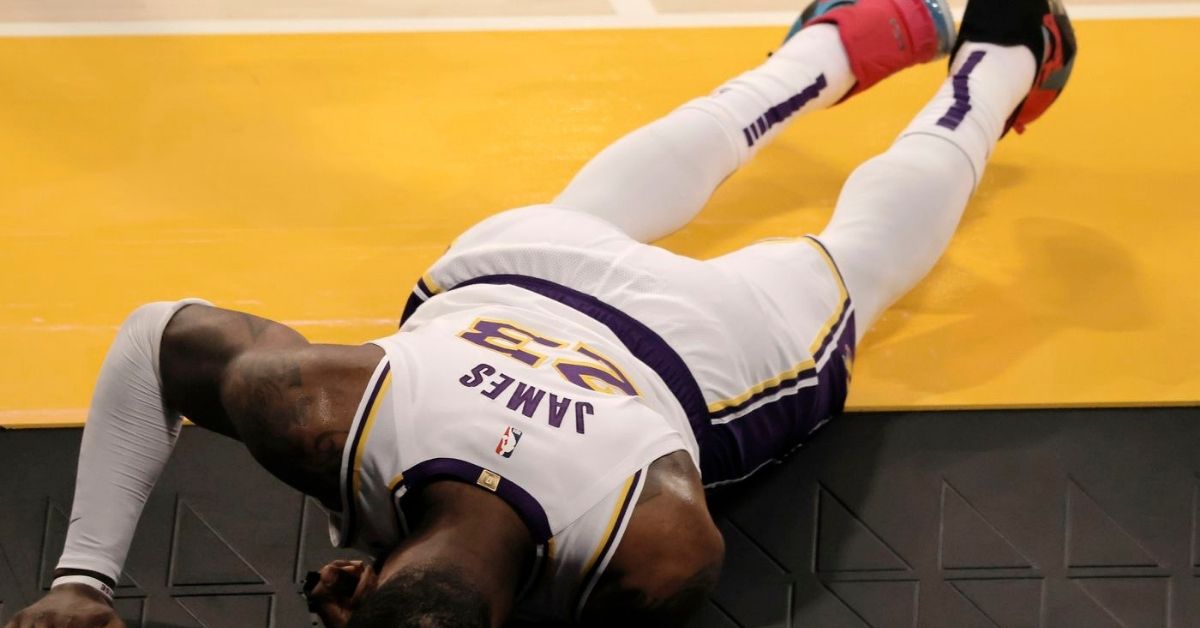 It is definitely possible for Lebron to request a trade or demand a complete roster redo. However, the sad reality is that neither of those options is by any means a guaranteed championship. The only reasons Lebron has left to continue playing are to catch the NBA’s all-time scoring record and to play with his son.

This is assuming his son becomes good enough to make the NBA draft. Of course, it is possible to always compete and hope for a good matchup in the postseason. However, the odds of reaching the finals from a conference full of talented young players who will only get better will prove too much for Lebron James