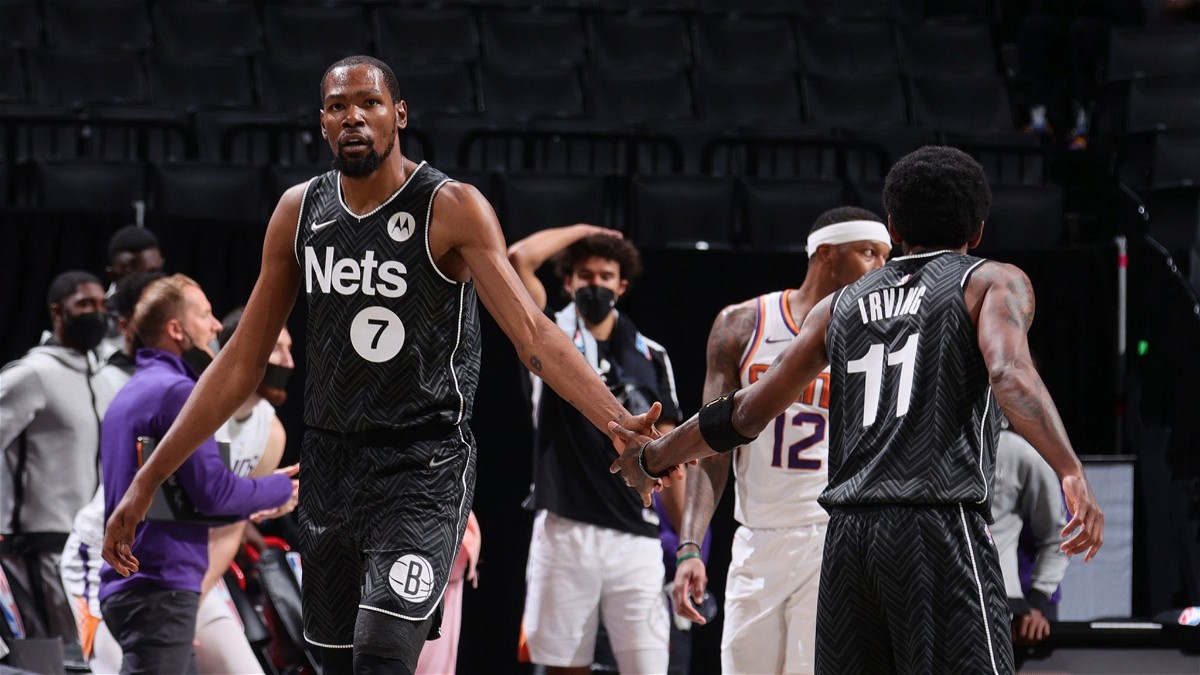 The Orlando Magic host the Brooklyn Nets at the Amway Center in the 2 teams’ fourth and final meeting this season. The Nets continue their efforts to climb out of the Play-In positions and somehow secure a playoff spot. Meanwhile, Orlando still languishes at the bottom of the Eastern Conference with the joint-worst record in the NBA at 18-51.

The 2 teams last met in December when the Nets were dominating the East and sat comfortably at the top spot. But almost as symbolic foreboding, in the absence of Kevin Durant, the Nets suffered their 9th loss at the hands of the lowly Magic. His extended absence later on in the season would lead to a dramatic collapse that saw the Nets drop out of the playoff positions.

Patty Mills had a standout game for the Nets with 23 points, 6 rebounds, and 5 assists. The Australian guard continued his strong start to the season and led the Nets on the court without KD. David Duke Jr. also put in a great shift as a forward with 18 points and 14 rebounds to his name.


But Brooklyn’s second unit was easily taken care of by the Orlando Magic team as they silenced the Barclays Center. 4 of their 5 starters scored in double digits with Robin Lopez scoring 20 to go with his 10 rebounds. Rookie Franz Wagner recorded 14 points and 11 rebounds too in yet another impressive game.

With Kevin Durant back and Kyrie Irving available for this away game, this is a pretty straightforward prediction to make. The Nets duo will be business as usual and there is little the Magic defense can do to contain them. The Brooklyn Nets will win against the Orlando Magic.

Brooklyn is 3 games behind the Raptors and 4 behind the Cavaliers and a good run of form should help them climb above them.

How to watch the Orlando Magic vs Brooklyn Nets?

The game can be watched online on FuboTV. Whereas, fans across the world can also stream it through NBA League Pass. Play by play commentary can be tuned into on the radio on 101.9 FM or 660 AM.