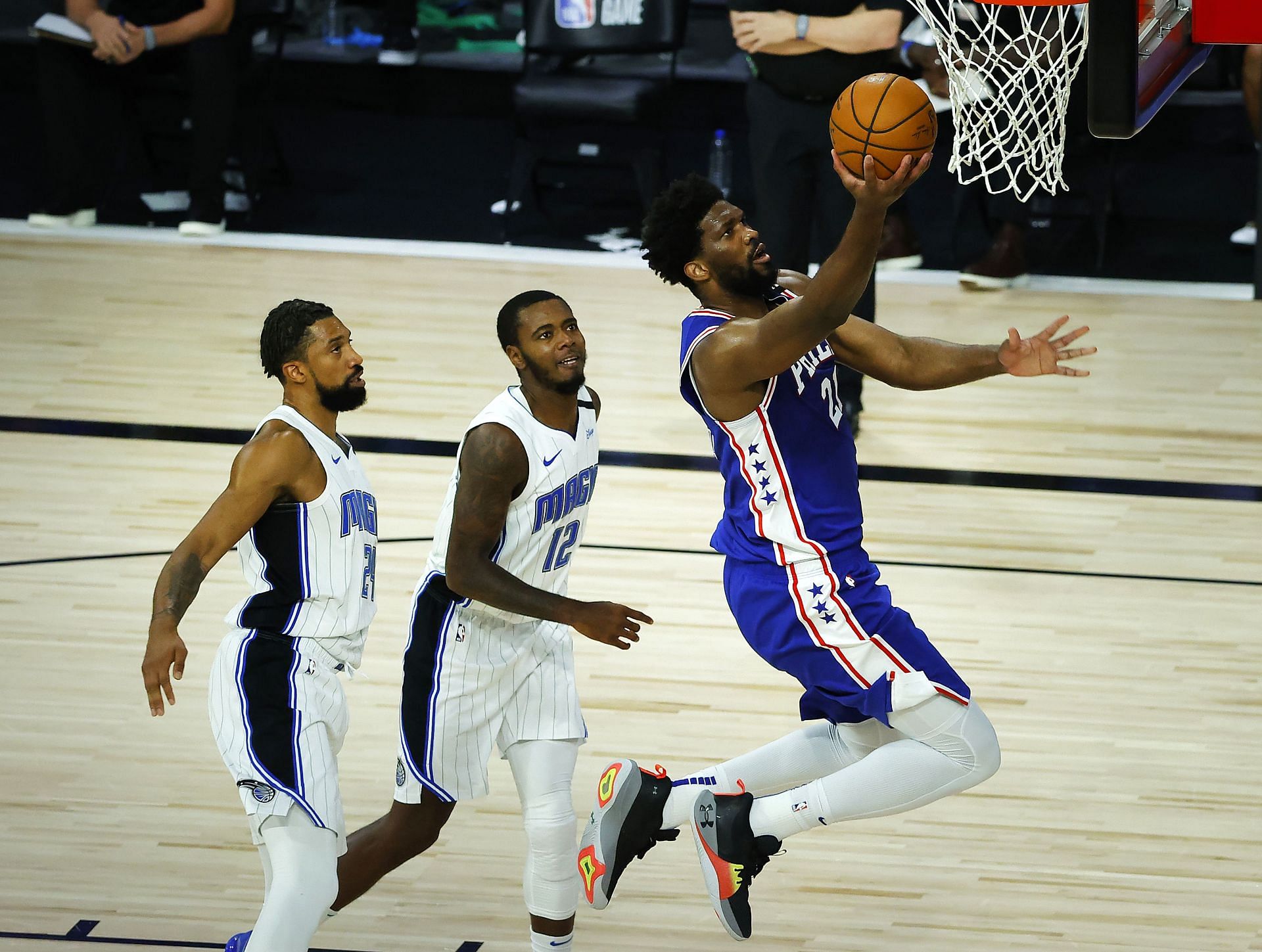 In the Philadelphia 76ers’ 133-113 home win over the Rockets, centre Joel Embiid closed out his performance with one more career triple-double, amassing 31 points, 15 rebounds and 10 assists in 30 minutes.

Guard Furkan Korkmaz put up another double-double, scoring 24 points, 11 rebounds and 6.0 assists. Philly has averaged 107.2 points this season with an offensive rating of 110.7. Defensively they have allowed 105.6 points with a Def. rating of 109.1.

Joel Embiid leads the Sixers while averaging 27.3 points with 10.5 rebounds and 4.2 assists. Tyrese Maxey has been a breakout star for Philly as he is putting up 16.7 points, 3.5 rebounds and 4.4 assists. Tobias Harris is the second-highest scorer in the team with 18.1 points and 7.4 rebounds.

The Orlando Magic are now officially the worst team in the NBA. They are 7-31, have lost six straight games as they take on the Sixers. Meanwhile, on Monday, in the Magic’s 102-98 road loss versus the Bulls, forward Franz Wagner scored a team-high 22 points in 28 minutes. Forward Wendell Carter Jr. finished his performance with another double-double to add to his career total.

The Magic are averaging 101.6 points whereas defensively they are allowing 110.5 points. Cole Anthony leads Orlando with his 18.8 points, 6.3 rebounds and 5.8 assists while shooting 39.8% from the field. Rookies Franz Wagner and Jalen Suggs have great picks as they are averaging 15.5 points and 12.3 points.

Orlando Magic has played the last five games without Wendell Carter Jr. as he deals with a sore left hamstring. The second-year Duke prospect is averaging 13.1 points, 10.3 rebounds, and 2.7 dimes after being traded by the Chicago Bulls midway through last season. He is questionable heading into this matchup, but early reports indicate he will be held out one more game.

The Magic are averaging a pedestrian 101.9 points on 42.7% from the field and are at the bottom half of almost every major offensive category. Whereas with a rampaging Joel Embiid, Philly is favorites to win this game. The Sixers dominate Magic both offensively and defensively hence, they are most likely to win against the Orlando Magic.

How to watch Orlando Magic vs Philadelphia 76ers?

The NBA League Pass will stream the game live. Local coverage of the matchup is available via NBC Sports Philadelphia and Bally Sports Florida.