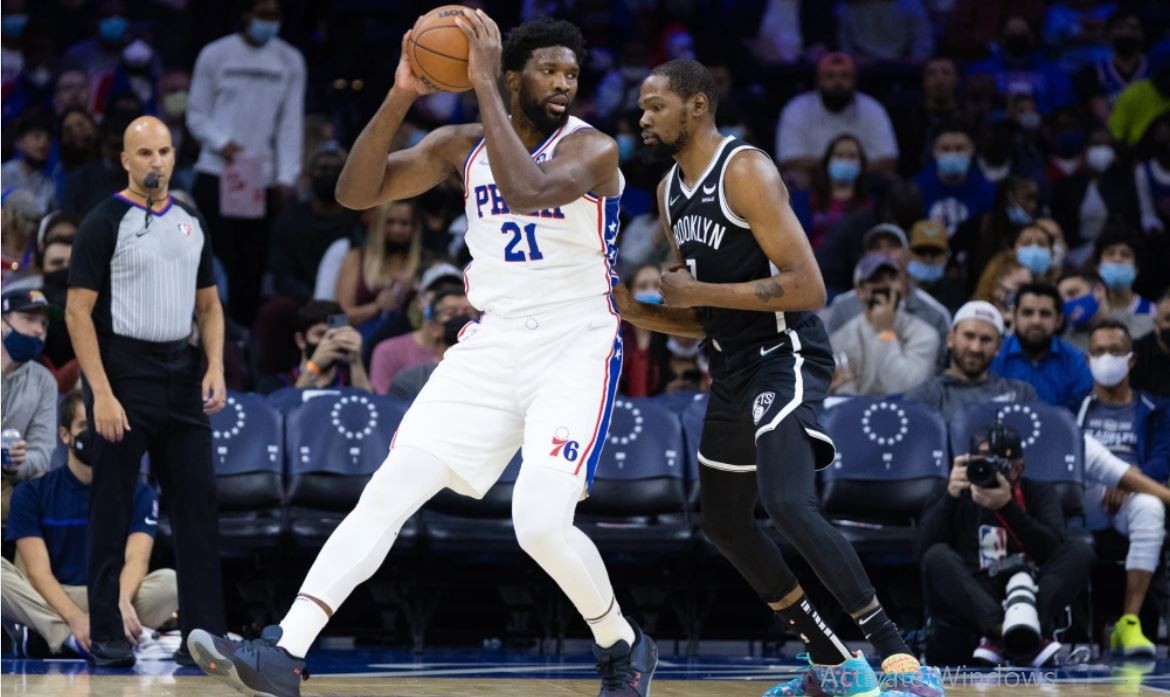 Yet there is a lot at stake coming into this game for both teams. It is high time the Nets build on their last victory and make a serious run to get out of the Play-In positions. Likewise, the Sixers will want to get out of the cramped top half of the Eastern Conference and solidify a top 2 position.

The 2 division rivals have faced each other thrice this season, with the Philadelphia 76ers winning two of the games. The two teams last played on New Year’s Eve at the Barclays Center and the Nets were then comfortably clear of the Sixers. Coming into this game, the tables have turned dramatically with the Nets now down in 8th and the Sixers jostling for 1st.

Interestingly, James Harden scored a triple-double against his current team. The Beard scored 33 points, 14 rebounds, and had 10 assists to his name. Kevin Durant also chipped in with 33 points and 6 boards. But it was not to be for the Nets despite strong performances from their stars.

The Sixers were once again led by Joel Embiid’s 34 points and 7 rebounds. Likewise, Tyrese Maxey had one of his best games of the season with 25 points, 7 rebounds, and 4 assists. An overall team effort helped Philadelphia get over the line for the 110-102 win.

Not only are playoff positions at stake in this game at different ends of the standings but also narrative. James Harden will face his old team, after publically giving upon them. And Ben Simmons will also be in attendance, expecting a hostile welcome to his former home.

While the Sixers are red-hot when Embiid and Harden play together, this one will go the way of Harden’s old teammates. Desperate to exact revenge after their fallout, expect Kevin Durant and Kyrie Irving to put on a masterclass. The Nets will take home the win, and the last laugh.

How to watch the Philadelphia 76ers vs Brooklyn Nets?

You can watch the Philadelphia 76ers take on the Brooklyn Nets on TNT. Likewise, the game can be streamed through NBA League Pass globally. And for play-by-play commentary, you can tune into 101.9 FM or 660 AM.