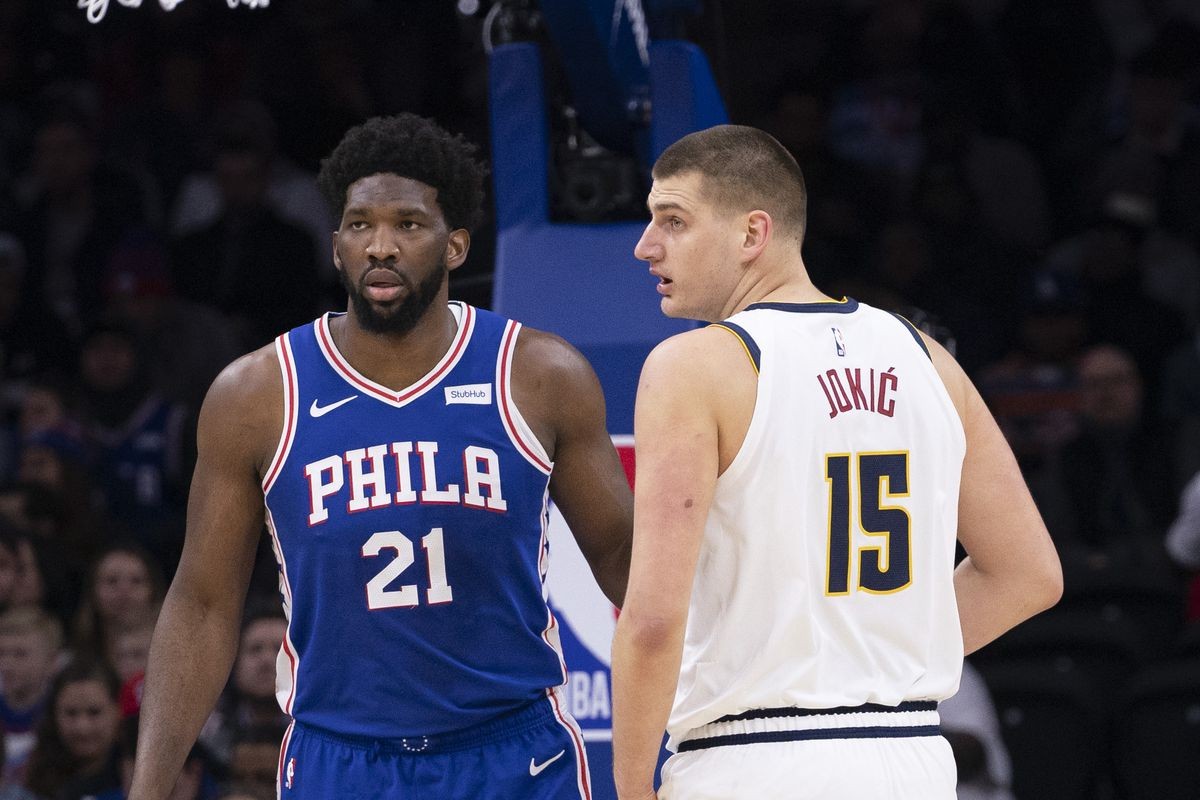 The Philadelphia 76ers host the Denver Nuggets at the Wells Fargo Center Philadelphia. The blockbuster clash pits the 2 MVP frontrunners, Joel Embiid and Nikola Jokic against each other. The 2 teams are firmly in the running for the playoffs and home-court advantage with the 76ers second in the Eastern Conference, and the Nuggets at sixth position in the Western Conference.

The Nuggets hosted a Joel Embiid-less Sixers back in November at the Ball Arena. Nikola Jokic was his usual marauding self as he led Denver’s charge with 30 points, 10 rebounds, and 7 assists. Nuggets guard, Will Barton had a great game too as he dropped 19 points while also having a team-high 8 assists and 9 rebounds.


The Nuggets could not however capitalize on Embiid’s absence as they fell to the Sixers. Philadelphia’s guards ran the show as both Seth Curry and Tyrese Maxey dropped 20 and 22 points respectively. They also combined for 11 rebounds and 9 assists to help the Sixers to a win.

Sitting at #2 in the Eastern Conference, Philadelphia looks the better team on paper with their superstar duo of James Harden and Joel Embiid having lost only once in 8 outings.

And although Jokic will perform his usual act of carrying the Nuggets effortlessly, there is a heavy chance this goes the way of Philadelphia. And with the MVP showdown at stake, Embiid will be desperate to prove himself the better candidate.

However, Jokic, who has been complimentary of Embiid ahead of the game, will win the showdown and the Nuggets will snap back from their 2-game losing streak.

How to watch the Philadelphia 76ers vs Denver Nuggets?

You can watch the Philadelphia 76ers take on the Denver Nuggets on NBC Sports Philadelphia or ESPN’s coverage. Indian viewers can also stream the game on Voot Select or Jio TV. And fans across the world can watch the game through NBA League Pass. Play by play commentary can be tuned into on 97.5 The Fanatic.