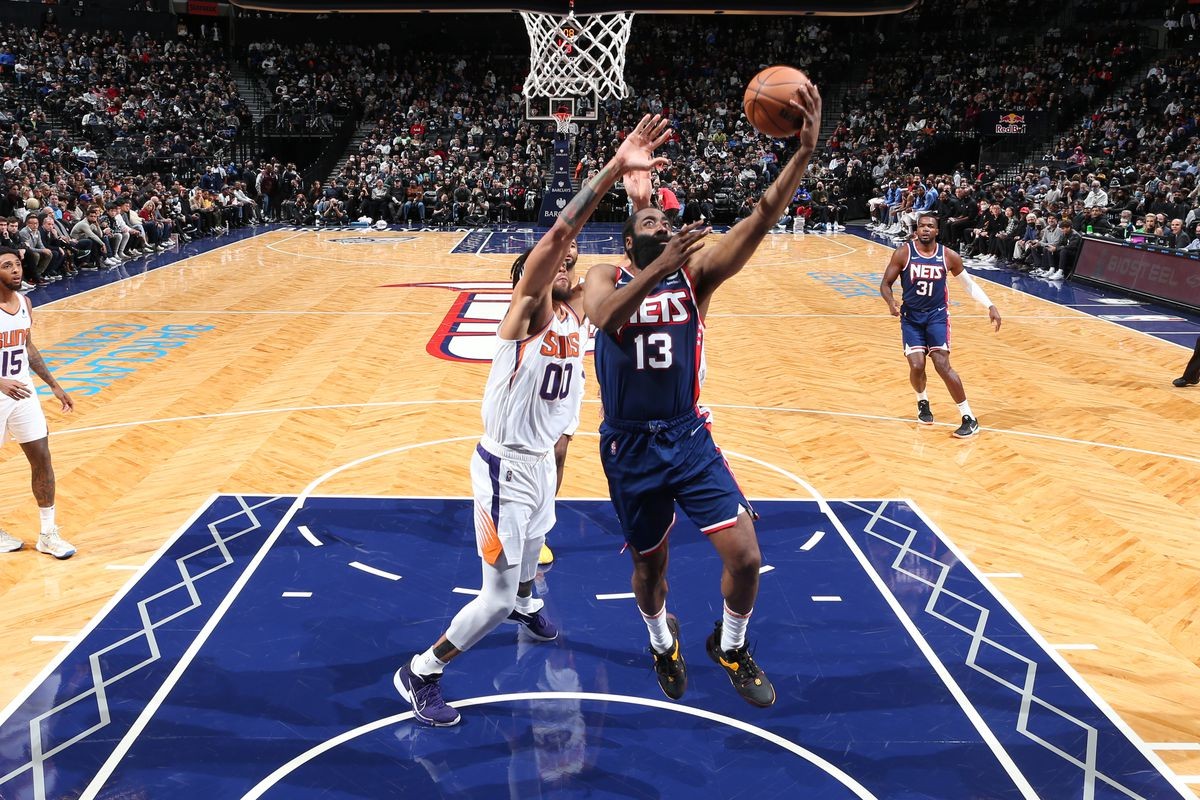 The Brooklyn Nets will play the Phoenix Suns in the second matchup between the two teams in the 2021-22 NBA season at the Footprint Center in Arizona. In their last game, the Suns won 113-107 on 28 November 2021, with Devin Booker scoring 30 points in the win.

The Phoenix Suns have been the best team in the 2021-22 season with a record of 40 wins and nine losses as the first seed in the west. They enter this game on a ten-game winning streak after defeating the T-wolves 134-124. The Suns in their ten-game winning streak are averaging 115.8 points, 46.7 rebounds, 27.6 assists, 8.1 steals and 4.8 blocks per game while shooting 49.4% from the field. Their opponents have averaged 104.8 points per game.

Back-to-back threes put the @Suns in front for good as they pick up the win! pic.twitter.com/QdsX153hRh

Phoenix Suns scoring leader has been Devin Booker this season as he puts up 25.1 points per game while also shooting 2.7 three-pointers per game. Chris Paul is averaging 17.9 points over the last 10 games for Phoenix while dishing out 10.4 assists per game.

The Brooklyn Nets have been an inconsistent team as the sixth seed in the eastern conference. They have a record of 29 wins and 20 losses. Brooklyn enters this game on a four-game losing streak as they were defeated by the Warriors. Nets are averaging 115.5 points, 45.0 rebounds, 24.9 assists, 6.4 steals and 4.9 blocks per game while shooting 48.2% from the field. Their opponents have averaged 115.7 points.

Kevin Durant is scoring 29.3 points per game with 7.4 rebounds and 5.8 assists for the Nets. James Harden is averaging 25.1 points and 8.0 rebounds while shooting 43.1% over the past 10 games for Brooklyn. Patty Mills leads the Nets from the three-point range, hitting 3.3 threes per game. The biggest hope for Brooklyn will be Kyrie Irving who is averaging 24.5 points, 5.1 rebounds and 5.4 assists while shooting 49.4% from the field.

The Phoenix Suns are clear favourites in this matchup against the Brooklyn Nets. The Valley Boys dominate the Nets both offensively and defensively. The Suns could have a repeat of their last matchup where the Nets had 20 turnovers and also struggled from shooting from the 3-point line.

With Kevin Durant and James Harden missing, Brooklyn starts the game behind the 8-ball. Similarly, Phoenix has been the best team in the league and are on a ten-game winning streak. Hence the Phoenix Suns are most likely to win this game.

How to Watch Phoenix Suns vs Brooklyn Nets?

TNT will air the game between the Brooklyn Nets and Phoenix Suns on national TV while local coverage is available via the YES Network. Fans can also watch the game on NBA League Pass.

Also read: NBA Milestones: Chris Paul Is Proving to Be the Point God in His 17th Year as Phoenix Suns Hold Best Record in the League