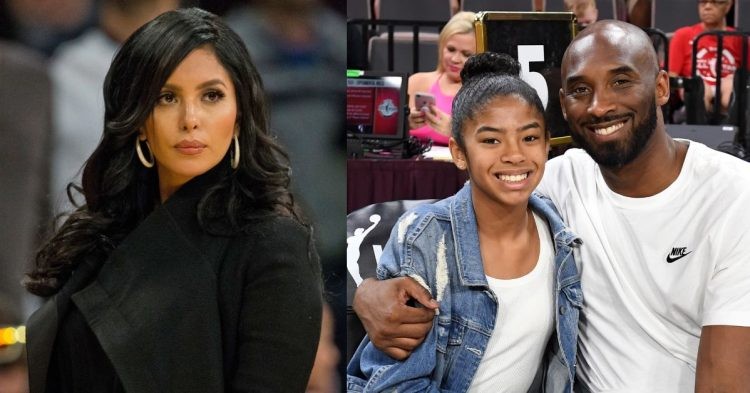 NBA fans must be startled to hear that Vanessa Bryant, wife of the late Kobe Bryant sued Los Angeles County following the horrible death of her husband and young daughter. We all remember the unfortunate day when we all found out that Kobe and Gigi, along with several others passed away after a helicopter accident.

While this is a tragedy that nobody wanted or asked for, what Los Angeles County did and how they handled this situation was quite disturbing. As a result, Vanessa decided to fight back through legal means and even tried suing the County.

Fans might be interested in knowing what caused Vanessa to react like this. Now that almost three years have passed, let us take a look at what she accused the Los Angeles County of doing with regard to the death of the Los Angeles Lakers legend.

What happened to the Bryant family was truly sad and tragic. However, the accident was still news that some people may have felt the world deserved to see. As a result, some of the first responders and potentially police personnel allowed for the photographing and eventual circulation of these photos.


Considering that they depicted mutilated bodies, people were horrified to see the images in the first place. None more troubled than Vanessa and her 3 remaining young daughters. One can only imagine what they must have felt when they saw these pictures.

Vanessa was instantly enraged that Los Angeles County had so little care and concern for her family’s privacy. She sued under the claims that there was simply no need to circulate these photos and that they caused her a great deal of mental stress and harassment. Here is what Vanessa had to say about her decision to sue the County.

“I do not want my little girls or I to ever have to see their remains in that matter. Nor do I think it’s right that the photographs were taken in the first place because it’s already tough enough that I have to experience this heartache and this loss.”


It must have truly been shocking to find out that these photos were even taken in the first place. Therefore, a jury decided to award Vanessa Bryant with $16 million as compensation for this whole debacle.