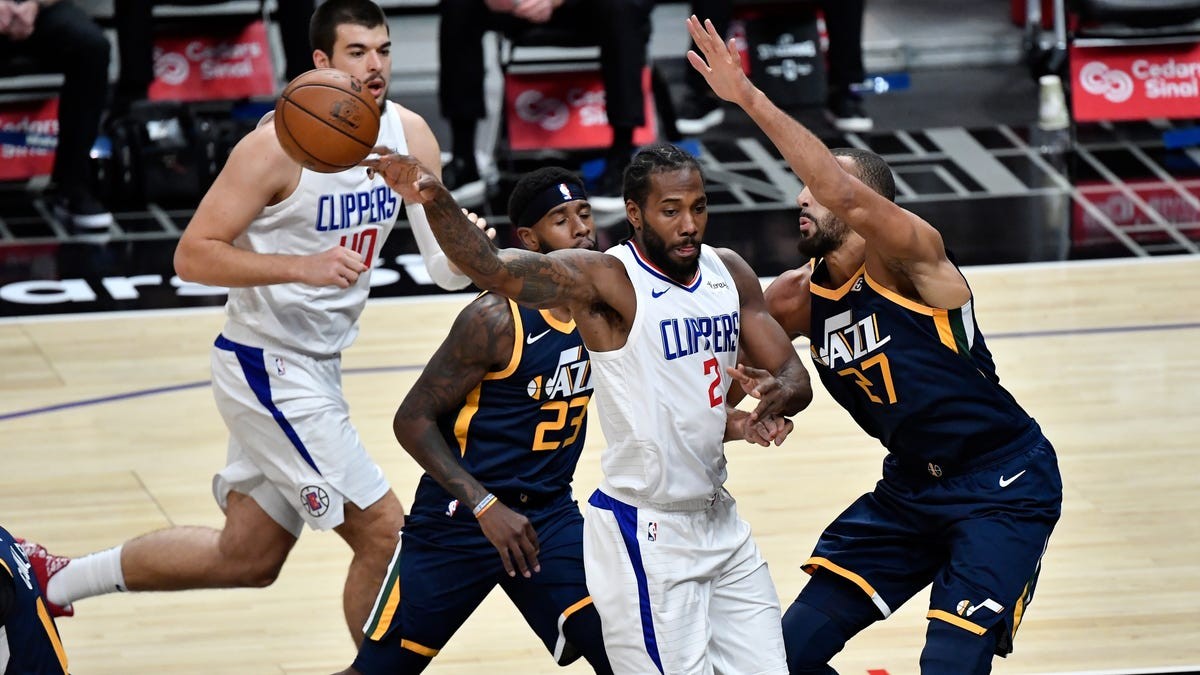 The Utah Jazz lost Game 4 to the LA Clippers with a score of 118-104. This has now tied the series to 2 games apiece going back to Utah. No NBA team has ever won a series being down 0-2 twice in a row. So the LA Clippers are attempting to do something historic.

The Utah Jazz looked really strong to start the series but have been massively slowed down since Game 3. If they really want to face off against the Phoenix Suns in the WCF, they need to step it up. They lost Game 4 because of a number of small mistakes but the 3 glaring ones were:

1. Utah Jazz had a slow start

After scoring the first 2 points in the Game, Utah could not make shots. They scored just 13 points to end the first quarter. The Clippers capitalized on this and took a lead. A 17 point commanding lead which they never choked or lost throughout the game. They also used that momentum to outscore the Jazz in quarters 2 and 3 as well. That made it a climb too far out of reach for the Utah Jazz.

Both the Clippers and the Jazz had 11 turnovers each. However, Utah could not take advantage of that as the Clippers did. The Utah Jazz scored 0 fast-break points as a team. They also let the Clippers score 12 whilst on the fast break. Their poor transition offence led to them missing out on easy points. Even though they scored more off turnovers their fast-break game is what needed work. Clippers at one point had a 29-point lead which was a big part of their instant offence.

The Utah Jazz attempted 26 free throws whilst the Clippers attempted 38. Clippers also had a marginally higher percentage of making those shots. One might think the fouls came in the clutch time to get more possessions for Utah. But in the first and second quarter, the Jazz was in the penalty very early on. So many extra ways to let the Clippers score will obviously explain their huge lead. 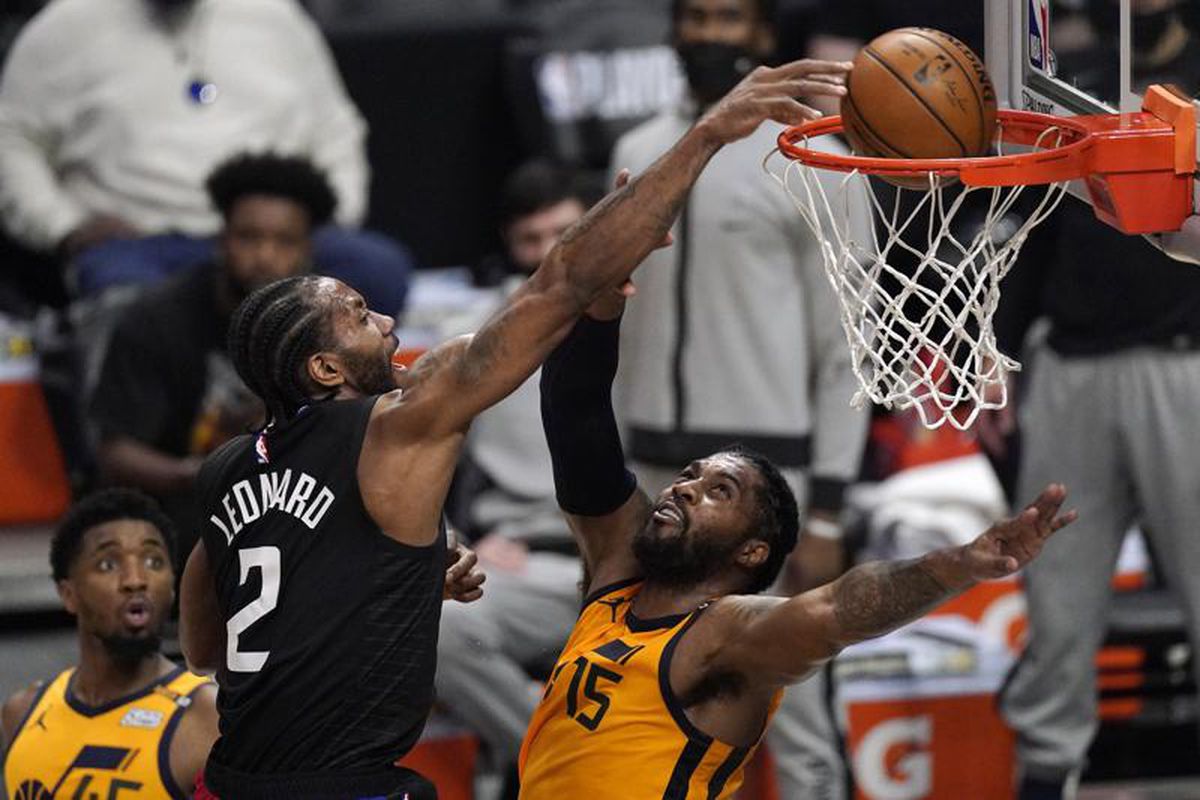 Even though most of the players on the Utah team shot efficiently, the scoring came way too late. Jordan Clarkson and Donovan Mitchell tried their best from the beginning and that’s why they shot just 12 of 38 as a collective. If Utah wants to win Game 5 they have to score the easy points and limit the Clippers from doing the same. Ingles, Gobert and Bogdanovic need to contribute to the offence from the start or else the Clippers could blow them out every night. Quinn Snyder needs to make these adjustments not only in-game but also before Game 5.