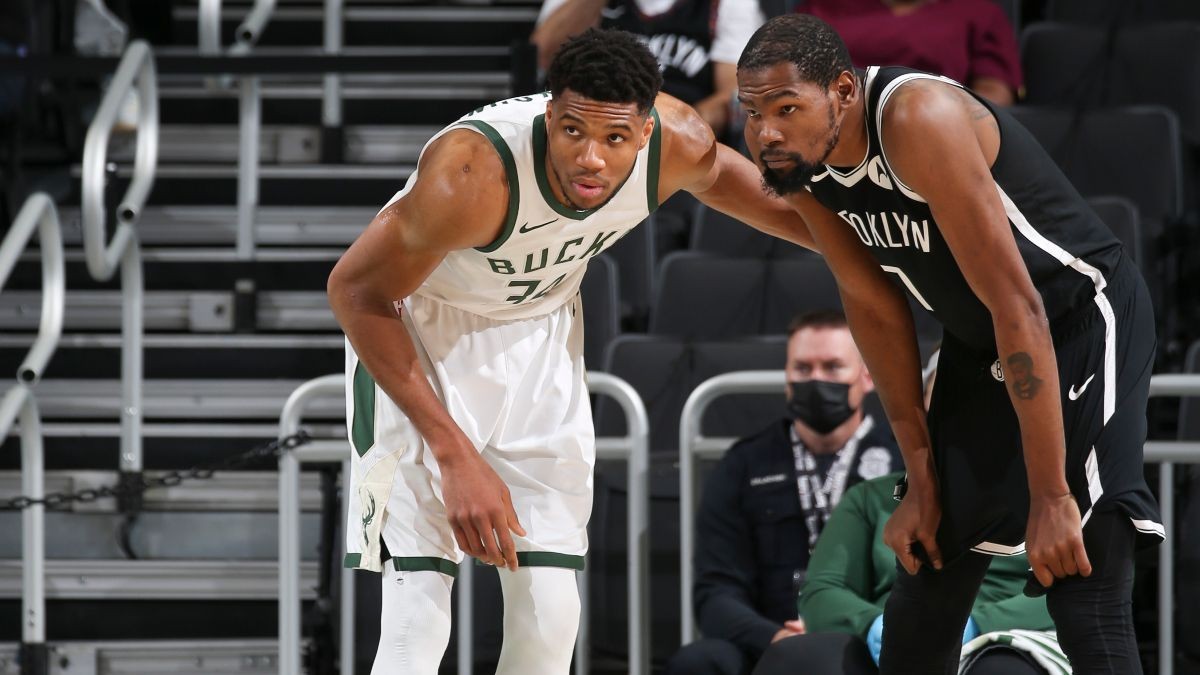 The Milwaukee Bucks have shocked the Basketball world. They have evened the series with the Brooklyn Nets at 2-2. This series began with the Brooklyn Nets winning both games at home. The Milwaukee Bucks struggled in shooting the three-pointer in this series. They shot a team average of 22% from the three-point line in the first three games of the series. This level of poor shooting proved fatal against the Nets.

Kevin Durant and Kyrie Irving handed the Bucks their worst loss this postseason in game 2. However, the Bucks rallied back at home. They won game 3 with a final score of 86-83. The Bucks still shot poorly this game 3 win and were not expected to repeat this feat. However, the Milwaukee Bucks pulled off the seemingly impossible and defeated the Brooklyn Nets in game 4. Here are 4 factors that influenced the Bucks winning game 4.

The Milwaukee Bucks shot less than 10 team threes a game heading into the series. They were considered an elite three-point shooting team in the regular season. Despite getting open looks they were unable to knock down shots from long range in the first three games.

However, in-game 4 the Milwaukee Bucks made 16 three-pointers on 34% shooting. This was primarily due to Jrue Holiday, Khris Middleton, and Bryn Forbes who knocked down timely shots with the rest of the Bucks squad. Therefore, Milwaukee was able to keep this game out of the Nets’ reach as they sailed to a 24 64 victory

Kyrie Irving suffered an ankle injury in the second quarter. He was in the zone scoring 11 PTS 5 RBD and 2 AST in just 17 minutes of playing time when the injury occurred. Kyrie jumped to score the ball beneath the rim while Jrue Holiday contested the shot. As the Bucks defense collapsed on Irving, He landed heavily on Giannis’s planted foot and rolled his ankle.

Ankle rolling is quite a common injury in basketball. However, the force in which Kyrie landed is something quite unfathomable to a spectator. Kyrie did not return for the rest of the game. Losing the primary ball handler in Brooklyn offence in this series allowed for the Bucks to dominate defensively. Kyrie’s presence on the court is extremely underrated on both ends of the floor and losing him in this game proved devastating for the Nets

The Brooklyn Nets seemed to be a completely different team without Kyrie Irving on the floor. They had the most turnovers of this postseason in this pivotal game 4. PJ Tucker was able to guard Kevin Durant during pivotal stretches by forcing turnovers and missed shots. The Bucks defence seemed impenetrable in stretches as even Durant was unable to score or get easy foul calls.

The Brooklyn Nets also had fewer assists, blocks, and three-pointers than the Milwaukee Bucks in this game. The Bucks shot better from the field as well as the three-point line, in comparison to the nets. These factors ensured that the Bucks blew out the Nets at home

Greek God rained down on the Nets

Giannis Antetokounmpo deserves acknowledgement for his performance in game 4. He was absolutely dominant inside the paint. He seemed to have unlimited energy and strength during pivotal early stretches in the second and third quarters. 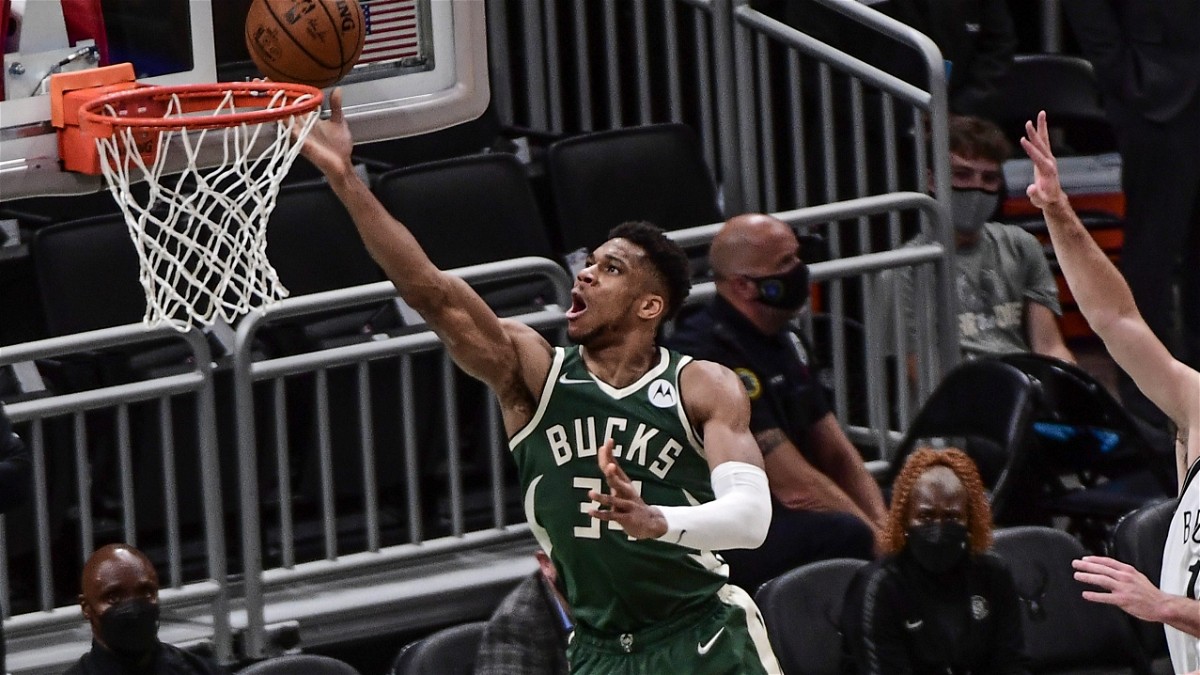 It is worth noting that the Bucks only outscored the Nets in these quarters where The Greek freak dominated on the court. He seemed simply unstoppable by the Brooklyn defence. Blake Griffin seemed to be the only Nets player strong enough to guard Giannis. However foul trouble ensured that Griffin sat out the final stretches of the game. Giannis finished tonight with a game-high 34 PTS, 12 RBD, 3 AST. He also shot 5 of 10 free throws and made a three-pointer. Both pleasant stats to see from a player of his size and playstyle