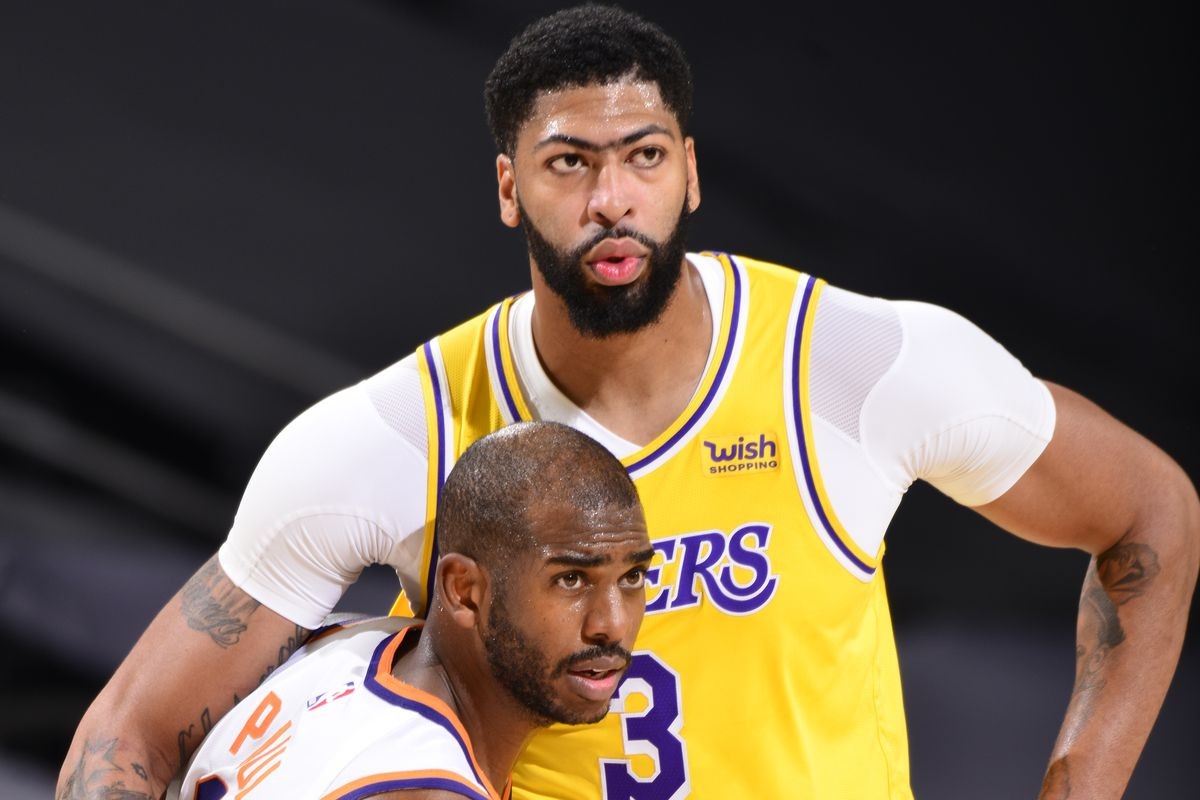 The LA Lakers and Phoenix Suns faced off for game 2 of the first round in the Western Conference. The young Pheonix suns had a brilliant season and secured the second seed in the playoffs. They found themselves facing the injury-riddled defending champions. The Lakers secured the 7th seed after clearing the play-in the tournament.

What went wrong in Game 1 for LA Lakers

Game 1 was considered an upset as the Phoenix Suns cruised to a victory 99-90. Anthony Davis had a monster game against the Suns towards the end of the season and was expected to have a tremendous impact upon the series. However, Davis had arguably his poorest playoff game shooting only 5 of 16 from the field for a playoff low 13 points in Game 1. In the end, Davis didn’t mince his words. He stated that the Lakers would not be able to win a single game let alone a series with him performing at the level he played at. Lebron James and the Lakers were heavily favoured to win heading into game 2. The king has never trailed any first-round series 2-0 in the last 14 years. Everybody expected Davis to have a dominant game and presence heading into game 2.

Also Read: Here’s Why LeBron James is Unsure About the COVID-19 Vaccination

The Lakers dominated the first three-quarters of Game 2. They utilized their size and dominated the Phoenix Suns in the paint. Lebron James seemed to be close to full strength and he made powerful plays and moves in order to keep the lakers’ lead. He utilized his passing abilities to get both Anthony Davis and Andre Drummond involved as soon as 4 of the Lakers starters had already scored in double digits at the half.

Phoenix Suns briefly managed to catch up with the Lakers in the third quarter and capture the lead as well, however, Anthony Davis destroyed the Suns’ hopes within a few minutes.

Chris Paul’s shoulder injury continued to hamper him as he was able to play only 23 minutes with 6 points and 5 assists. The gap in the 4th quarter only widened towards the final two minutes with Anthony Davis shooting a clutch three-pointer to give the LA Lakers a dominant 98-92 lead. This created pressure on the Phoenix Suns and increased the lead to 100-92 with a minute remaining.  Ayton had Double-double and performed as well as one could expect the young centre to play. Lebron James decided to sniff out the hopes of the Suns in winning game 2 with a dagger three to give the Lakers a lead the Suns could not catch.

The Suns tried to prevent a blowout at home. This was despite the absence of their veteran leader in the crucial final minutes. They attempted to claw back into the game till the very end. Making the final score 102-109 with the Lakers taking game 2 and moving the series back to Los Angles.

Anthony Davis redeemed himself for his performance in Game 1 and made a statement on this game He had a game-high 34 points 10 rebounds 7 assists with 4 Blocks. Anthony Davis’s performance today was superior to his performance this entire season and gave the Lakers Game 2. The lakers ended the game with a 16-10 run to seal the deal.