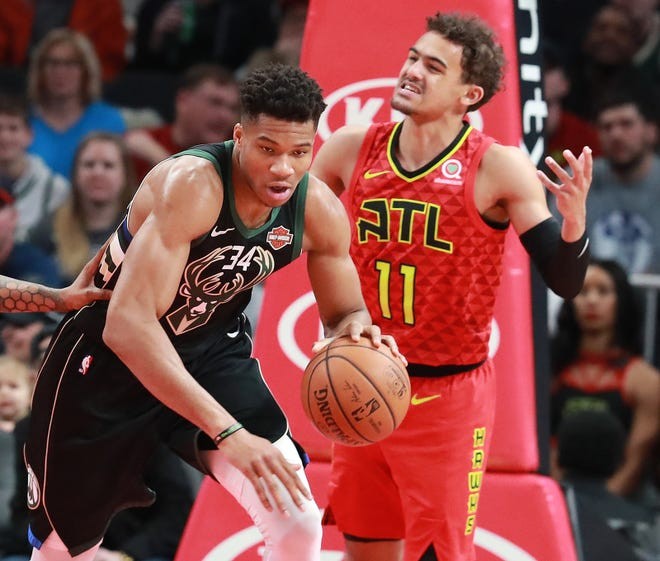 The Milwaukee Bucks and Atlanta Hawks tipped off for game 1 of the Eastern Conference Finals today. Giannis Antetokounmpo and the Milwaukee Bucks eliminated the Miami Heat and Brooklyn Nets. Trae Young and the Atlanta Hawks eliminated the New York Knicks and the Philadelphia 76ers. Additionally, both these teams went through extended 7 game series.

The Milwaukee Bucks and Atlanta Hawks are both underdogs, who exceeded expectations and broke through limits. The Milwaukee Bucks were the superior team in the regular season. Additionally, they had Giannis. This was a superstar talent that the Atlanta Hawks do not possess. The Bucks headed into this series as the favourites. Giannis hopes to make his first finals appearance.

The Atlanta Hawks defeated the Milwaukee Bucks in game 1. Trae Young was absolutely sensational. He scored 48 PTS 7 RBD 11 AST. This allowed the Atlanta Hawks to win 116-113. John Collins had 23 PTS and 15 RBD. Clint Capella had 12 PTS and 19 RBD. They lead the Hawks to a win on the road.

Giannis Antetokoumpo and the Milwaukee Bucks came off an exhausting 7 game series. However, losing to this Hawks team in a pivotal game 1 can prove fatal. Giannis had 34 PTS 12 RBD 9 AST, while Jrue Holiday had 33 PTS 4 RBD 10 AST. The Bucks losing game 1 can be considered an upset. Young and the Hawks took control of the game in the third quarter. The Hawks outscored the Bucks 34-26 in the quarter to take control of the game.

The Atlanta Hawks are defying all expectations. They were not expected to even make the postseason at the beginning of this season. However, they earned a hard-fought 5th seed. Trae and the Hawks eliminated the Philadelphia 76ers. They would have been considered a favourite against the Milwaukee Bucks.

Clint Capella and John Collins were able to contain the Milwaukee Bucks in the paint. The Hawks outrebounded the Bucks 51-45. The Hawks also shot better from the field, free-throw line as well as the three-point line.

The Greek Freak did everything he could to win game 1. He made both his clutch free throws towards the end of the game. However, Trae Young was so fast and seemed all over the place. This was to the extent that the Milwaukee Bucks had to keep fouling him. However, by doing so they kept sending him to the free-throw line. Here, “Ice Trae” put the game away with a win for the Atlanta Hawks. 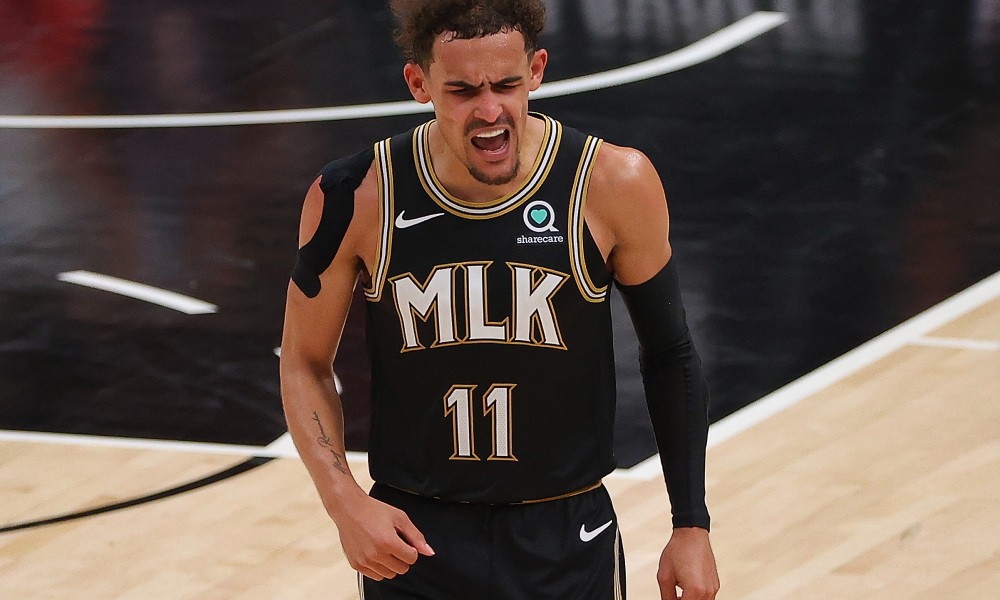 The Milwaukee Bucks have clearly underestimated their opponents. They will have to pay a higher level of basketball in order to beat this young Atlanta team. Ironically, since this team is inexperienced in the post-season, they have no fear as they have seen no loss. Much like the Phoenix Suns in the Western Conference. The Milwaukee Bucks will host game 2 and look to even things up

Also Read: What Is Next For Lebron James And The LA Lakers?