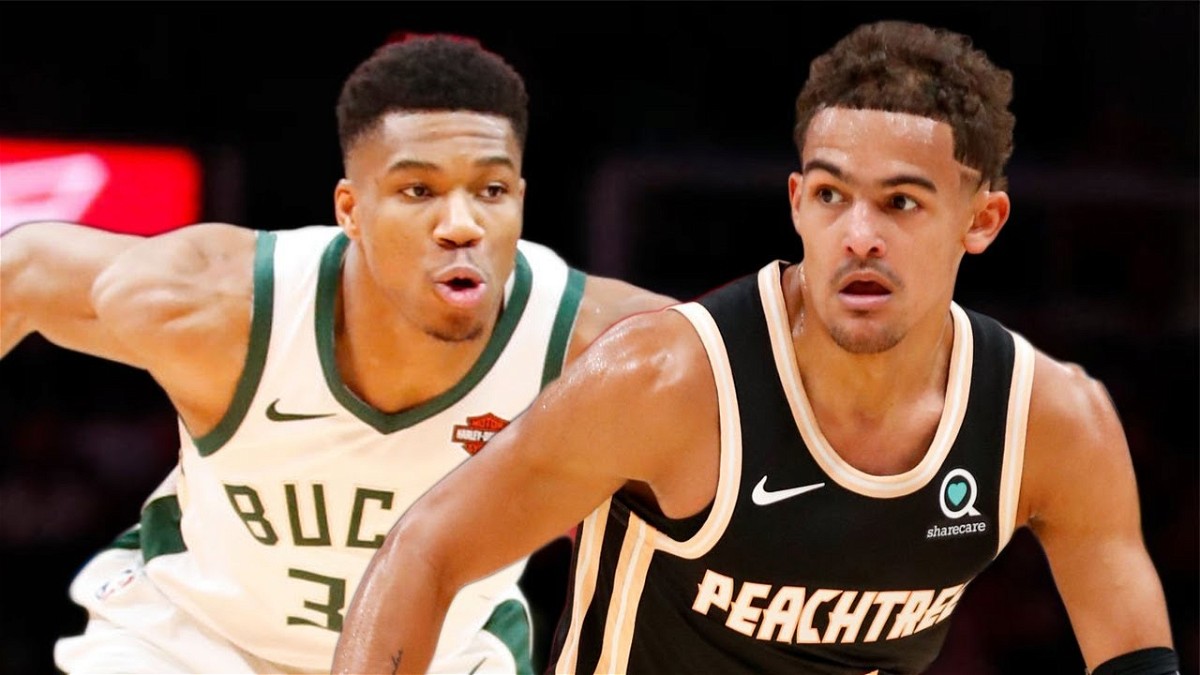 It’s safe to say that when we saw the second round matchups of the Eastern Conference Playoffs these are not the teams we expected to win. Both the underdogs in their respective series, the Milwaukee Bucks and the Atlanta Hawks have that thing in common. A will to win despite the odds. However, some things don’t change especially for Atlanta. Considering the fact that the Bucks just beat the almighty Nets, could they be considered the favourites? They do have the team for it. That makes Atlanta the underdogs for the 3rd series in a row.

In the 3 times these teams have faced off in the regular season, the Milwaukee Bucks have won 2 of them.

The Atlanta Hawks vs the Milwaukee Bucks Game 1 Prediction

The Milwaukee Bucks were always considered more like pretenders rather than contenders, year in and year out. However, since they traded away Eric Bledsoe and brought on Jrue Holiday they look so much better as a team. Their Defense is not just good but elite. They can have a bad offensive game and still win by 15-20 points.

Khris Middleton and Giannis Antetokounmpo have looked the part for the title-winning pair of stars. Even though a key player, Donte DiVincenzo, got sidelined with injury, the Bucks have looked great. They were just a toe away from going home and they know that. It’s like it’s written in the stars for the Bucks to win the East. 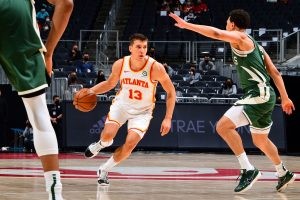 The Atlanta Hawks beat the number 1 seed. Trae Young’s offence made even the Sixers look bad defensively. His ability to score in bunches whilst also being able to maximize his teammates’ ability is what will be key if they want to win. Young is also crafty in drawing fouls which could lead to frustrations in the Bucks team and might lead them to play worse.

Basketball is just as much a mental game as it is a physical one. The main problem that the Hawks will face this whole series is being able to guard Giannis and Middleton. Against the Sixers, Joel Embiid had huge performances because there was no one to stop him. However, Middleton has been 100 times better than Ben Simmons. In Game 7 vs the Nets, he was aggressive in the clutch and is not afraid of taking his shot.

I predict that Middleton and Giannis will dominate Game 1 like they have the whole playoffs so far and help the Bucks go up in the series.

How to watch the Bucks vs the Hawks?

The Bucks vs Hawks game will be nationally televised on TNT at 8:30 PM ET. You can also watch the Game globally on NBA League Pass.