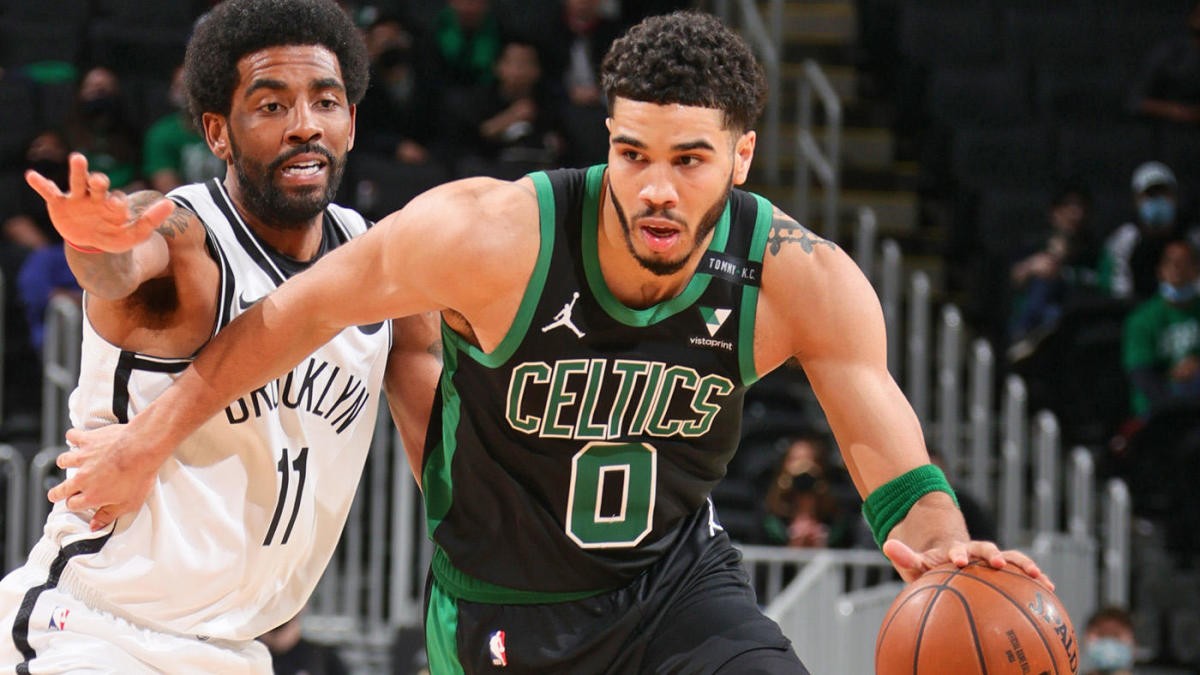 Brooklyn is set to play Boston for the 5th game of the first round in the Eastern Conference Playoffs tonight. The Nets are leading this series 3-1 going into this game coming off of a huge win. The Brooklyn Nets had an offensive masterclass, scoring 141 points in regulation. The Brooklyn Nets lead Game 4 in every statistical category also shooting a ridiculous 60% from the 3.

Brooklyn has 3 of the 4 games in this series and is just one away from the next round.

What the Brooklyn Nets did in Game 3 was showcase all the star power they had in their arsenal. Kevin Durant scored 42 points in just 20 shots. He was 70% from the field and 100% from the 3. Kyrie Irving scored 39 points and made 6 of his 12 threes. And James Harden got 18 assists to go along with his 23 points on 66% from the field. This was the most complete offensive game probably in the history of the NBA.

Defensively allowing 126 points is bad but not if you have the firepower to outscore any team in the league, it’s not that bad. Game 5 will be played in Brooklyn giving even more of an advantage to the Goliath of this series. 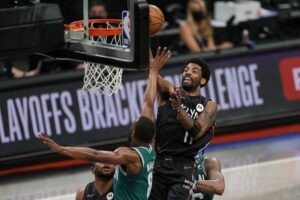 For Boston, it’s not much they can do with the tools they have available. You cannot ask much more from Jayson Tatum who has been the best player in a Celtics jersey by far. He scored 40 in that Game 4 but it still wasn’t enough. Kemba Walker is doubtful for Game 5 and even though he hasn’t been good in these playoffs, he did average 19 in the regular season.

Boston would need all the help they can get in this series if they want to be one of the only teams in NBA history to come from down 3-1. But they lack not just the talent but the intangible advantages as well. If the Boston Celtics win Game 5 and somehow win this series they would be the greatest underdog story. But this highly unlikely.

I predict the Brooklyn Nets to beat the Boston Celtics in Game 5 and turn their attention to the red-hot Bucks team.

How to watch Nets vs Celtics

Brooklyn Nets vs Boston Celtics will be televised nationally on TNT. In addition, Brooklyn residents can watch the game live on WPIX and regional viewers from Boston can follow it on NBCSB. International viewers can access the game on NBA League Pass.