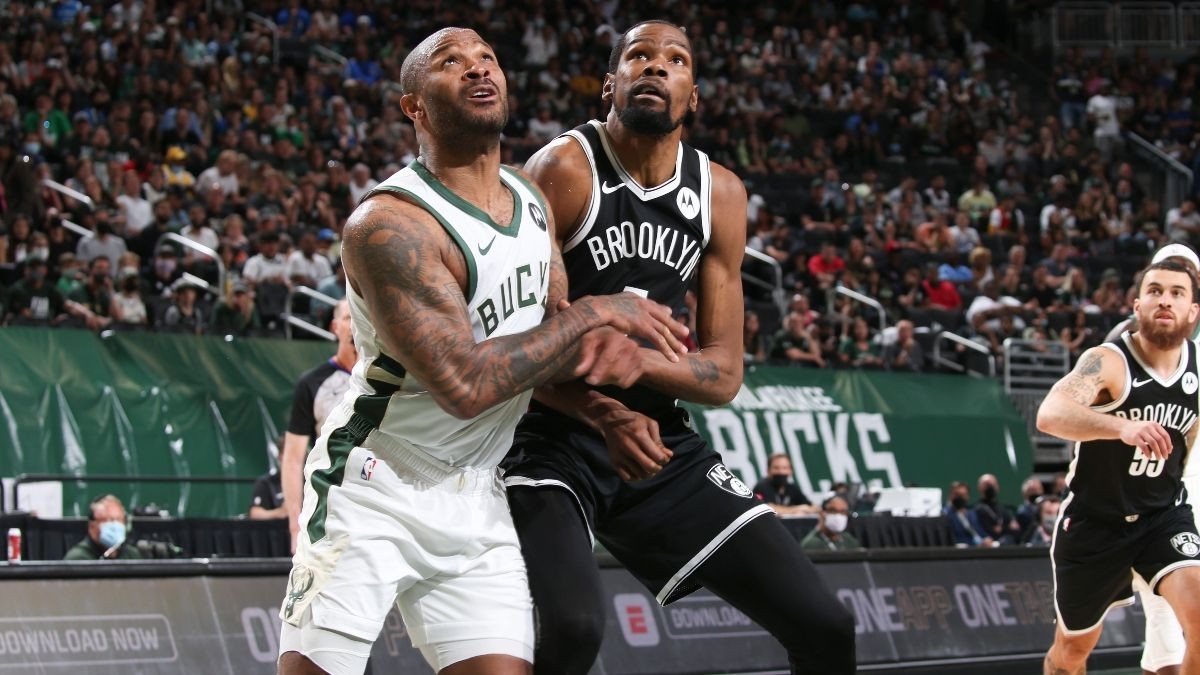 After witnessing one of the greatest playoff performances of all time, the Brooklyn Nets are looking to close out the series tonight. That Game from Kevin Durant will boost his stature of being an all-time great. The only thing to top it all off for the Nets will be them winning the series with an injured Harden and Kyrie Irving. Milwaukee Bucks have been choking leads left, right and centre against the Nets and it’s tough to watch. The Brooklyn Nets are 3-2 up in the series, just one win away from the Eastern Conference Finals.

The Milwaukee Bucks led game 6 at one point by 17 points. Coming out of the Half the Bucks just got outplayed. PJ Tucker had another 33 minutes 0 point game. Khris Middleton shot awfully making just 8 out of the 22 shots he took. Giannis fumbled the ball in the clutch which put them out of the game.

And they let Brook Lopez get cooked by Jeff Green without making any defensive adjustments. It was just awful coaching. Why was the former Defensive Player of the Year not guarding Kevin Durant and guarding Joe Harris? He does not even move much at all. The Milwaukee Bucks really need to start either making changes or dishing out blame before it’s too late. The Brooklyn Nets played James Harden and it was a pretty smart tactic. Even though he was the worst player on the court he was a real distraction. Jeff Green and Blake Griffin provided a great offensive output on amazing efficiency. But the star of the show was Kevin Durant and rightfully so. He had a 49 point, 17 rebound, 10 assists, 3 steals and 2 blocks on nearly 70% from the field.

He also played all 48 minutes in the game. They need to work on their poor offensive starts but otherwise, they surely know how to make a comeback. James Harden will definitely be better in Game 6 and adding that with what KD can do it’s almost inevitable for the Nets to win this series. The Bucks lost their chance to take advantage.

Uncle Jeff could not miss.

I predict the Brooklyn Nets to not only win the series but also win Game 6 to give their stars the extra rest they need.

How to watch the Bucks vs the Nets?

Milwaukee Bucks vs Brooklyn Nets will be nationally on ESPN at 8:30 PM ET. Internation viewers can access the game through the NBA league pass.