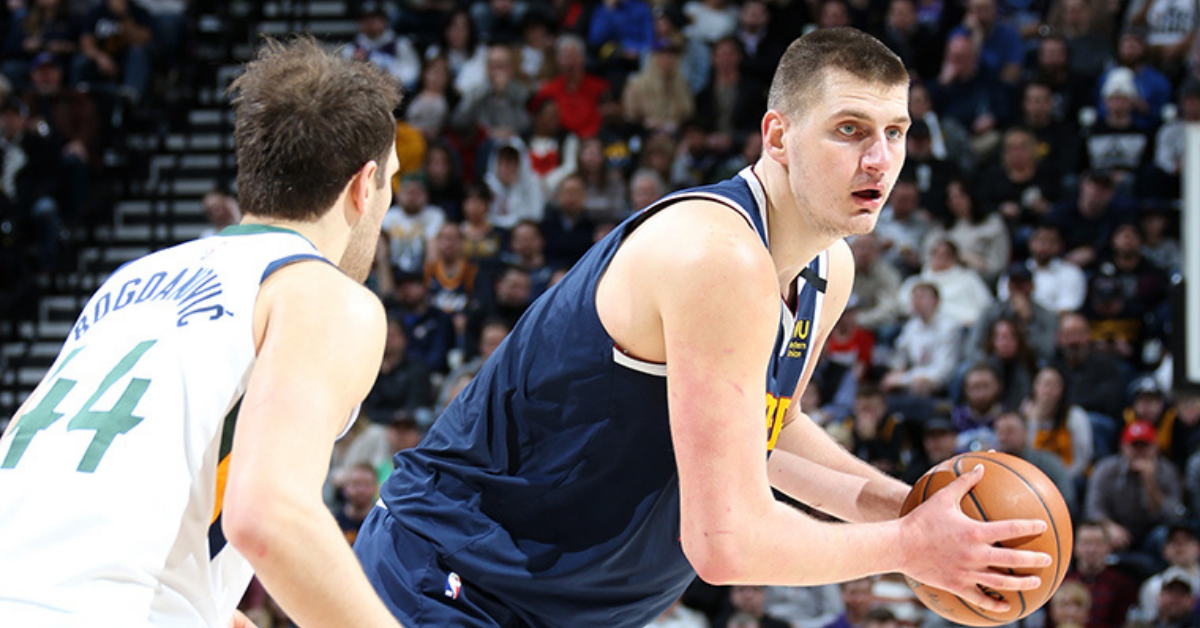 LA Clippers advanced to the second round of the NBA playoffs enduring a tough fight by the short-handed Dallas Mavericks. Meanwhile, Denver Nuggets forced a Game 7 by defeating Utah Jazz last night. Jamal Murray and Donovan Mitchell have been going back and forth in the series so far, averaging 30+ points each game. These young guards from their respective teams are single-handedly carrying the offensive load in a bid to advance to the conference semi-finals.

Despite mediocre defense, LA Clippers managed to restrict the top offensive rating team, Dallas Mavericks, to just 97 points in Game 6. However, it’s worthy to note that Dallas lost their second-best scoring option Kristaps Porzingis to a meniscus tear prior to Game 5. Currently, LA Clippers, Denver Nuggets, and Utah Jazz are ranked top 3 in offensive rating in the western conference.

There are two major challenges that Denver Nuggets and Utah Jazz will face playing against the LA Clippers. Firstly, can Jamal Murray and Donovan Mitchell perform consistently against a team with former ‘defensive player of the year’? Secondly, do they have a chance against  Clippers’ bench with two ‘sixth man of the year’ winners?

Will Jamal Murray or Donovan Mitchell remain consistent if double-teamed by LA Clippers?

Averaging 40+ points in back to back games without turnovers, Jamal Murray has made history in the 2020 playoffs. After a disappointing run in the 2019 postseason, he has been explosive from the offensive end feeding on big man Nikola Jokic. Murray is averaging 30.3 points, 6.4 rebounds, and 6.8 assists so far against Utah Jazz with just 1.4 turnovers a game. This absolute turn around from the regular season is entering Murray into the history books with records to his name.

Jamal Murray becomes the first player since Allen Iverson in 2001 to have three straight 40+ point playoff games, per @nbastats.

Another young player being listed with NBA greats in playoff achievements is Donovan Mitchell. Despite rumors of faulty chemistry between him and Rudy Gobert, Mitchell led his team to a 3-1 advantage over the Denver Nuggets earlier in the playoffs. Mike Conley’s return has taken some offensive load off of his shoulders, however, he managed to average 37.6 points in addition to being part of the 50/40/90 club. Rudy Gobert has been largely underwhelming in the series with just over 15 points in the playoffs. His post presence has not been fruitful either for the Utah Jazz as he finds himself open but the ball doesn’t find it’s way to him.

Being a one-man team will be particularly detrimental to them because the LA Clippers have multiple two-way players. In addition, Patrick Beverly is listed probable for the second round of playoffs. He is a good match for both Jamal Murray and Donovan Mitchell defensively. It is fair to assume that their efficiency will drop against the Clippers and that’s when this heliocentric offense will punish Denver Nuggets and Utah Jazz.

The other starters in each team are averaging merely 12+ points in each game while the LA Clippers have a good scoring distribution. They can easily double team Donovan Mitchell leaving Joe Ingles open as he is struggling in the playoffs so far. However, they do not have that option with Denver Nuggets. Even if they double team Jamal Murray, they have Nikola Jokic and Michael Porter Jr. to take care of. Double-teaming Nuggets will easily translate into pick roll action. 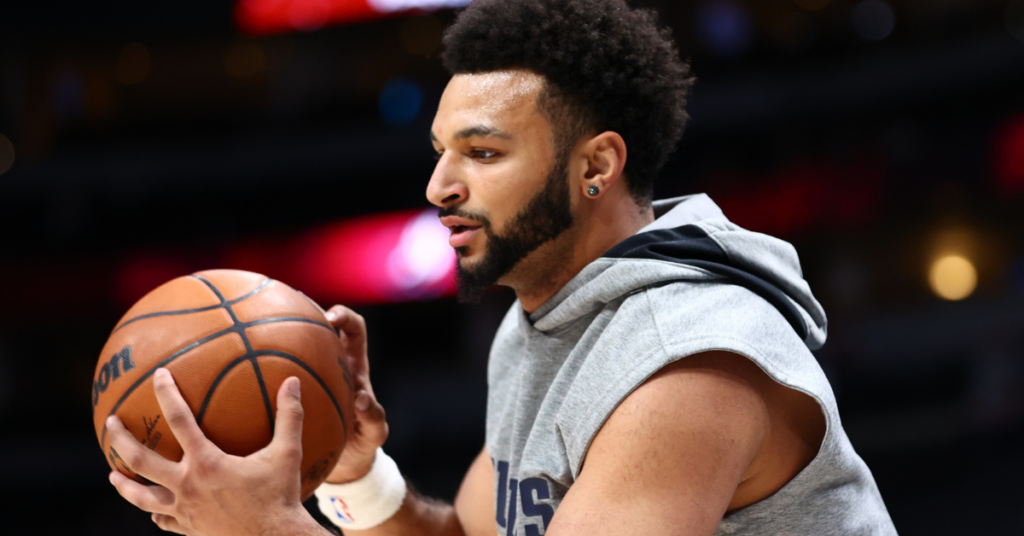 No bench presence in Denver Nuggets vs Utah Jazz

There absolutely no bench presence in the Denver Nuggets and Utah Jazz. Having Lou Williams, Montrezl Harrell and Landry Shamet open up scoring redistribution opportunities for LA Clippers like no other team. They have bench players averaging 20+ points while starters of Jazz are not even averaging 15 points. Although they have the momentum, this 7 game series will be exhausting for Nuggets and Jazz especially for Jamal Murray and Donovan Mitchell, who are playing 45 minutes a game.

After an impressive performance in the scrimmage games, Bol Bol could lead the bench for the Nuggets against however, Jazz has no such option on their roster.

In conclusion, Denver Nuggets can give LA Clippers tough competition compared to Utah Jazz in the second round of the NBA Playoffs. But their chances of surviving the second round are less likely.