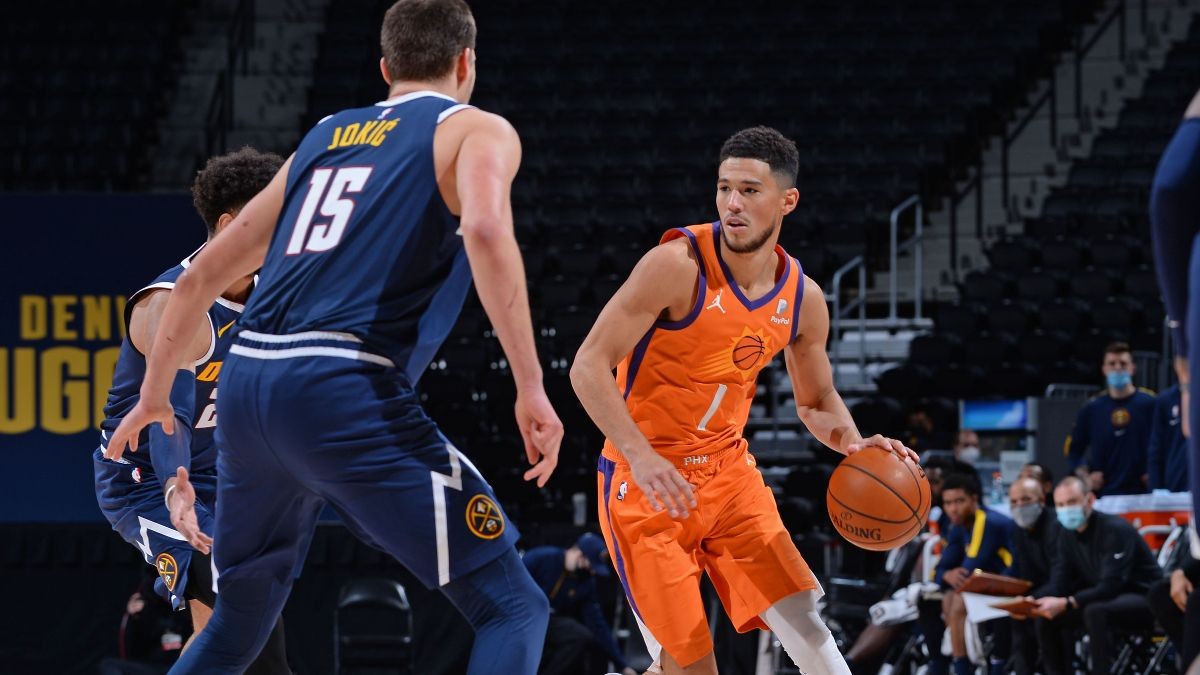 The Denver Nuggets and Pheonix Suns face off for game 2 of the western conference finals tonight. Game 1 concluded with the Phoenix Suns winning 122-105. Devin Booker and Chris Paul led the Suns to play a good team game and take game 1 at home. The Denver Nuggets’s star point guard Jammal Murray suffered a torn ACL on his left knee and is out indefinitely for this season. Jokic ended game 1 scoring only 22 points. The Nuggets head into game 2 hoping to even the series 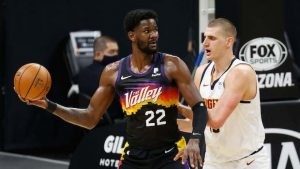 The Phoenix Suns’ time has been phenomenal this postseason, before facing the Denver Nuggets, they eliminated the defending champions in the first round. This makes the Suns favoured by most to win in the west. However, the Denver Nuggets are not an easy team to beat. This team has made several trips to the postseason and even gone to the western conference finals. Jokic has also elevated his level of play this season. Therefore I believe that the Denver Nuggets will win Game 2.

Nikola Jokic had only 3 assists in game 1 and was not able to facilitate his team’s offence like he usually does. He is expected to have a greater impact in game 2. Jokic is not very athletic, however, he will be able to use his wits and skill set to outwit Ayton. Aaron Gordon and Michael Porter Jr played well in game 1’s loss.

They are expected to have a better performance in game 2. Gordon was traded from the Orlando Magic this season. This allowed Denver to compete as a powerhouse in the west. However, Murray’s ACL tear postpones the Nuggets championship aspirations beyond this season

They are still expected to win this game 2. This series promises to be a competitive one as both teams are of similar calibre. However, Booker and Chris Paul play different positions and Jokic will have to rely on his team during key stretches in game 2.

Denver Nuggets vs Phoenix Suns will be televised nationally on TNT. International viewers can access the game through the NBA league pass

Fortnite Season 7: What’s in Store in the Latest Season of Fortnite