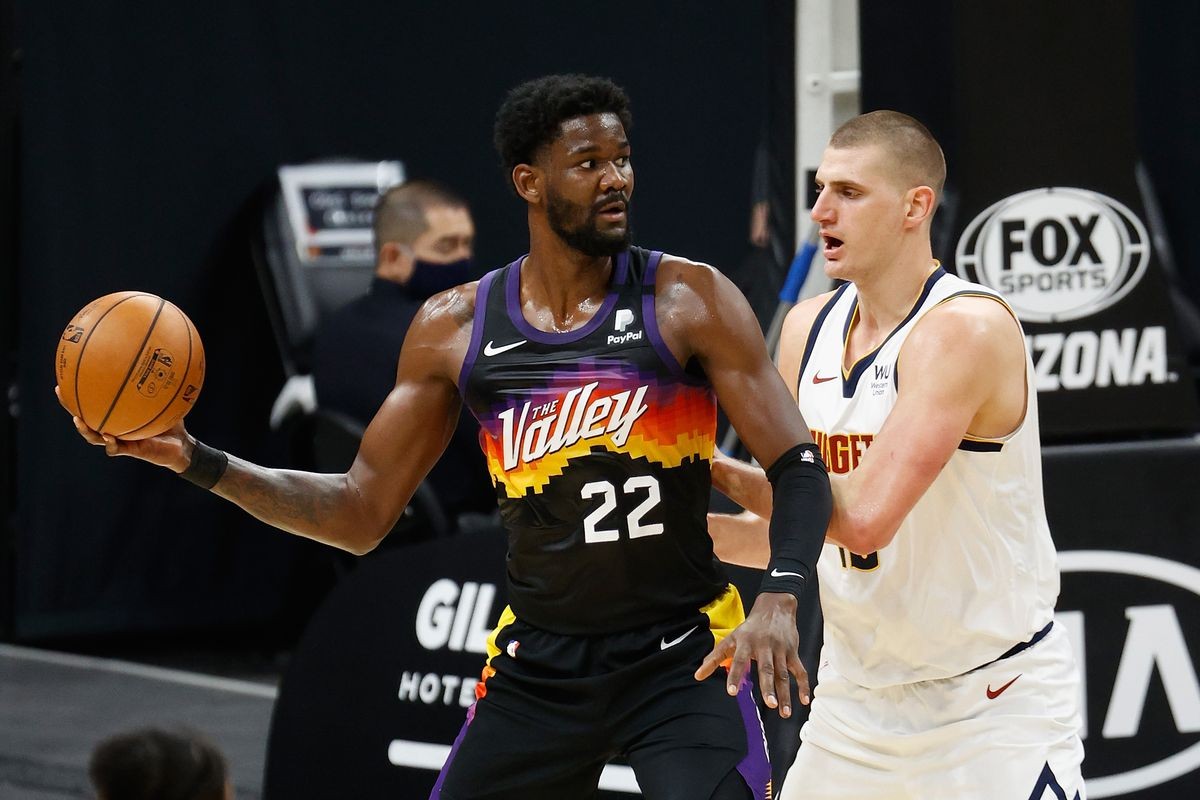 The Denver Nuggets and Phoenix Suns face each other in the second round of the Western Conference playoffs. The Phoenix Suns won both games at home and have a 2-0 lead on the Nuggets. Devin Booker, Chris Paul, and Deandre Ayton led the way for the Suns in the first two games. They scored in double digits in identical blowout wins against the Denver Nuggets. This game 3 is a dire do-or-die situation for the  Nuggets who cannot afford to fall into a 3-0 deficit.

Nikola Jokic has won the MVP award for his performance this season. However, he has been held to less than 24 points per game in the first two games. Game 2’s blowout had the Denver Nuggets starters in single-digit scoring. This is with the Exclusion of the Joker and Michael Porter Jr who scored 11 points. The Nuggets head back home with the hopes of winning game 3.

As a Human being, one must believe that the Denver Nuggets can do the impossible and even the series out. They have made the Western Conference finals in the bubble in the previous season. Nikola is fully capable of scoring 35 points in a dominant game. He has won the MVP award. He will lead the Nuggets to a win in game 3. Despite losing Jamal Murray during the regular season, the Nuggets held the third seed in the western conference. They eliminated the Portland Trail Blazers in 6 games. 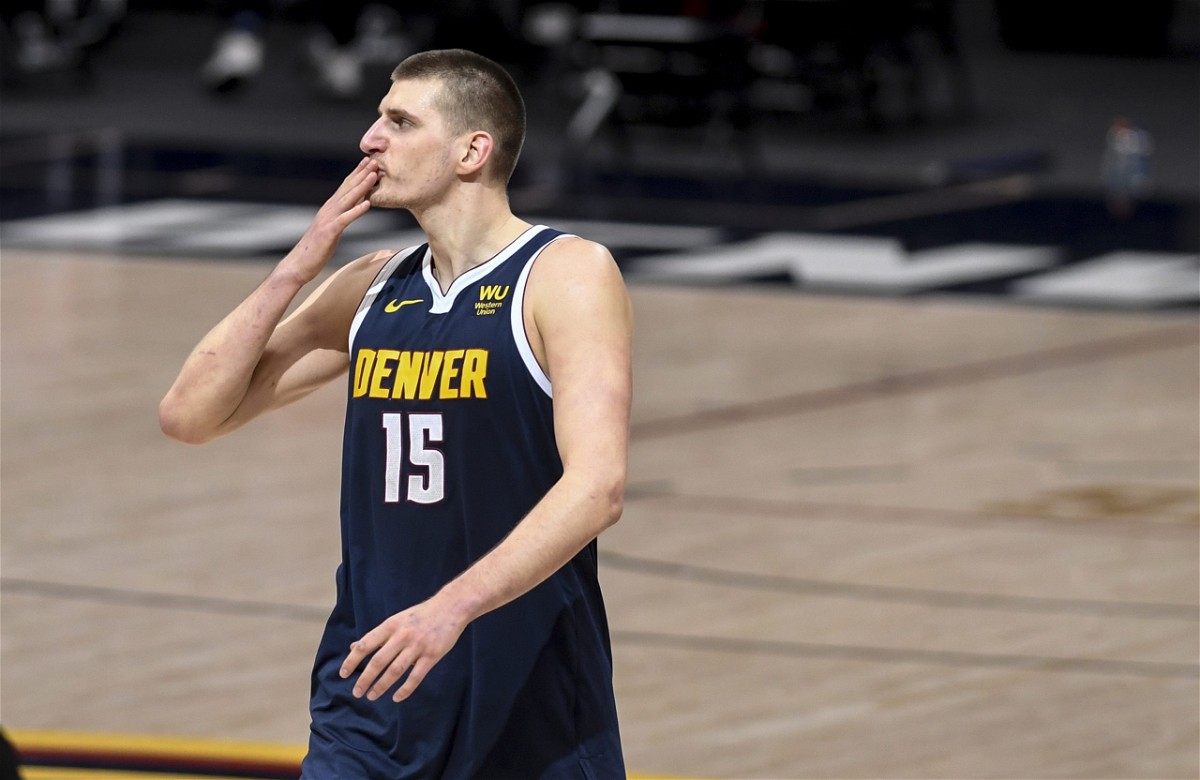 The  Nuggets have high expectations in this season as the Western conference will only get more competitive in the years to come. They need to defeat the Suns and make the Western Conference Finals and get closer to their goal. Therefore I predict that the Nuggets will win game 3.

Denver Nuggets vs Phoenix Suns will be televised nationally on TNT at 10:30 PM ET. International viewers can access the game through the NBA league pass