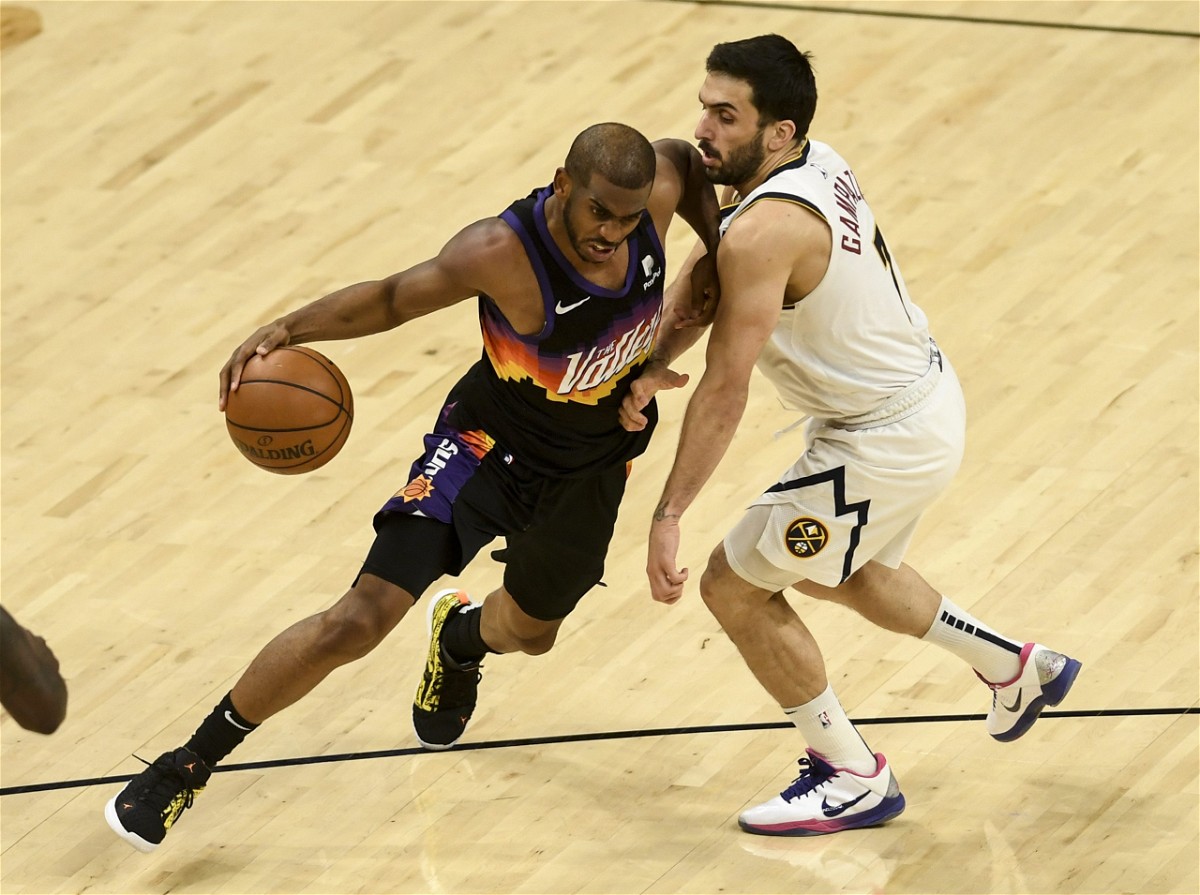 The second-round series between the Denver Nuggets and Phoenix Suns draws to a close. Chris Paul and Devin Booker led the Phoenix Suns to three straight victories against the Denver Nuggets. Nikola Jokic posted a dominant stat line of 32 PTS, 20 RBD, 10 AST in a loss at Home in Denver. This was a pivotal game that the Nuggets needed. However, they lost the game in a blowout with the final score being 102-116.

The primary reason Phoenix dominated this series is due to the elite perimeter play that Paul and Booker bring to the table. Jae Crowder Deandre Ayton and the rest of the bench have stepped up in pivotal games so far this postseason.

After winning game 3, the Phoenix Suns have a lead that no team has ever come back from in a series of 3-0. The Denver Nuggets head into game 4 looking to avoid elimination. The Phoenix Suns hope to end the series and advance to the next round.

Jokic and the Denver Nuggets have their backs against the wall. This series is about to end sooner than expected. However, I believe the  Nuggets will win game 4. Jokic has clearly proved that he can dominate on both sides of the floor and carry his team, albeit to an extent. Jokic has helped the Nuggets outrebound the Suns in this series. 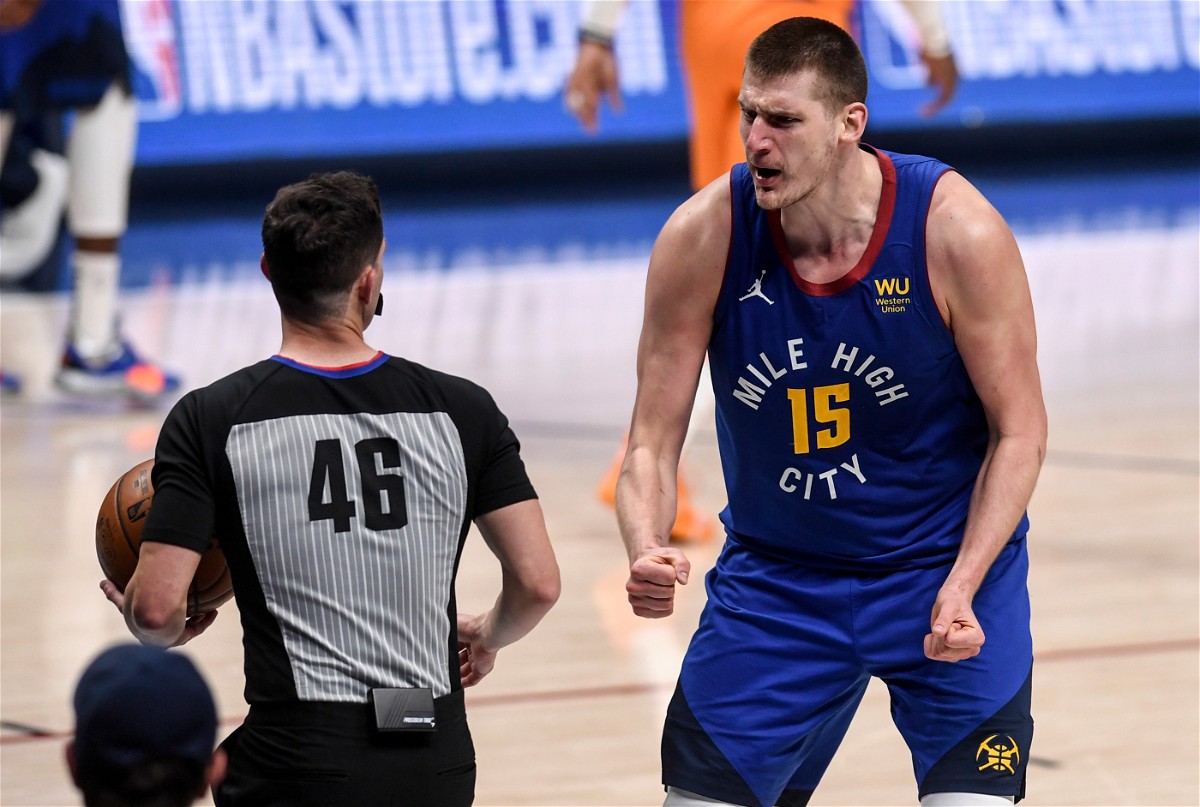 A repeat of this shooting performance is unlikely to happen in game 4. The Denver Nuggets are expected to win game 4 at home and move the series back to Phoenix. This series is most likely to end there as the Suns will attempt to advance in 5 games.

Denver Nuggets vs Phoenix Suns will be televised nationally on TNT at 8:00 PM ET. International viewers can access the game through the NBA league pass

Why Did Kevin Durant Change His Jersey Number?