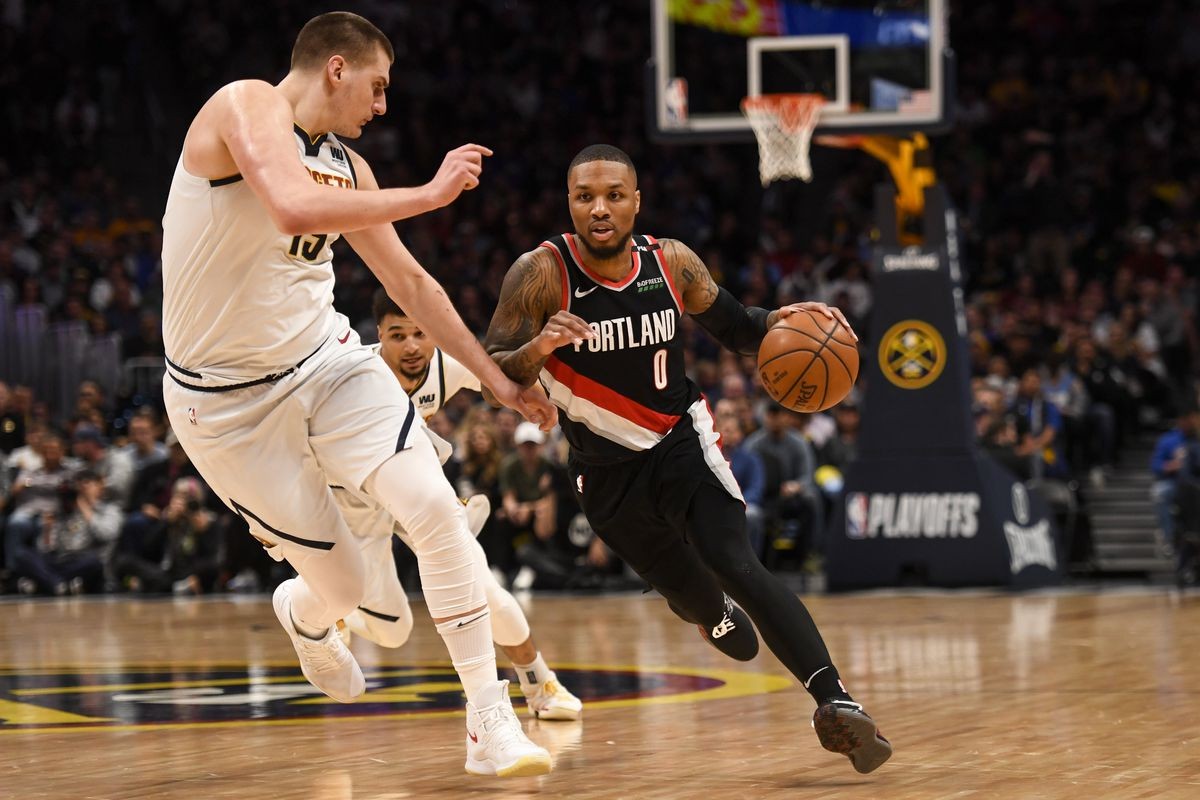 The matchup of Portland Trail Blazers and Denver Nuggets is quite possibly the most exciting one in the western conference and the toughest to predict. The MVP frontrunner Nikola Jokic is playing just as well, if not better, in the postseason leading the Nuggets to a 2-1 lead over Trail Blazers.

Although Blazers had a good start to the series blowing out Denver in their home court, the latter rallied back in Game 2 and took charge in Game 3 as well to take the lead. Both teams are playing with one of their starters sidelined for the rest of the season. 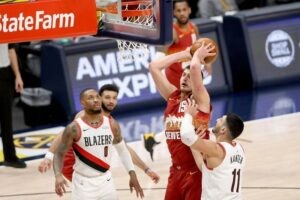 While Zach Collins has not played a game in over a year with the Blazers, Jamal Murray tore his ACL in April and the Nuggets are still adjusting to this reality. In his absence, Michael Porter Jr. and Faundo Campazzo have stepped up big time and the addition of Aaron Gordon to the roaster is giving fruitful results.

Although Portland lost Game 3 at home on Thursday night, they kept it close till the end. They started the game in a dominant manner, however lost control in the second half and the Nuggets made a comeback. With two minutes left, Portland was in a double-digit deficit, however, clutch 3s by CJ McCollum and Damian Lillard kept their hopes alive. They managed to cut the deficit to 3 with only 10 seconds remaining.

That’s the kind of momentum they had in Game 1 when blew out Denver 109-125 and the kind they lacked in Game 2 when they had a whopping 21 turnovers compared to Denver’s 12. Game 3 may have titled either way if not for the unexpected clutch 3-pt shooting by Austin Rivers and a missed FT turned tip-in by Nikola Jokic at the end ensured Nuggets’ victory.

Portland Trail Blazers are expected to enter with that momentum and pace in Game 4 as they managed to bring their turnovers down and give Denver tough competition in Game 3. Damian Lillard has been scoring 30+ points in this series each night and will have a good game tomorrow as well to tie the series 2-2.

Will Barton (OUT) Hamstring

How to watch Nuggets vs Blazers?

Denver Nuggets vs Portland Trail Blazers will be televised nationally on TNT. In addition, Portland residents can watch the game live on NBCSNW and regional viewers from Denver can follow it on ALT. International viewers can access the game on NBA League Pass.