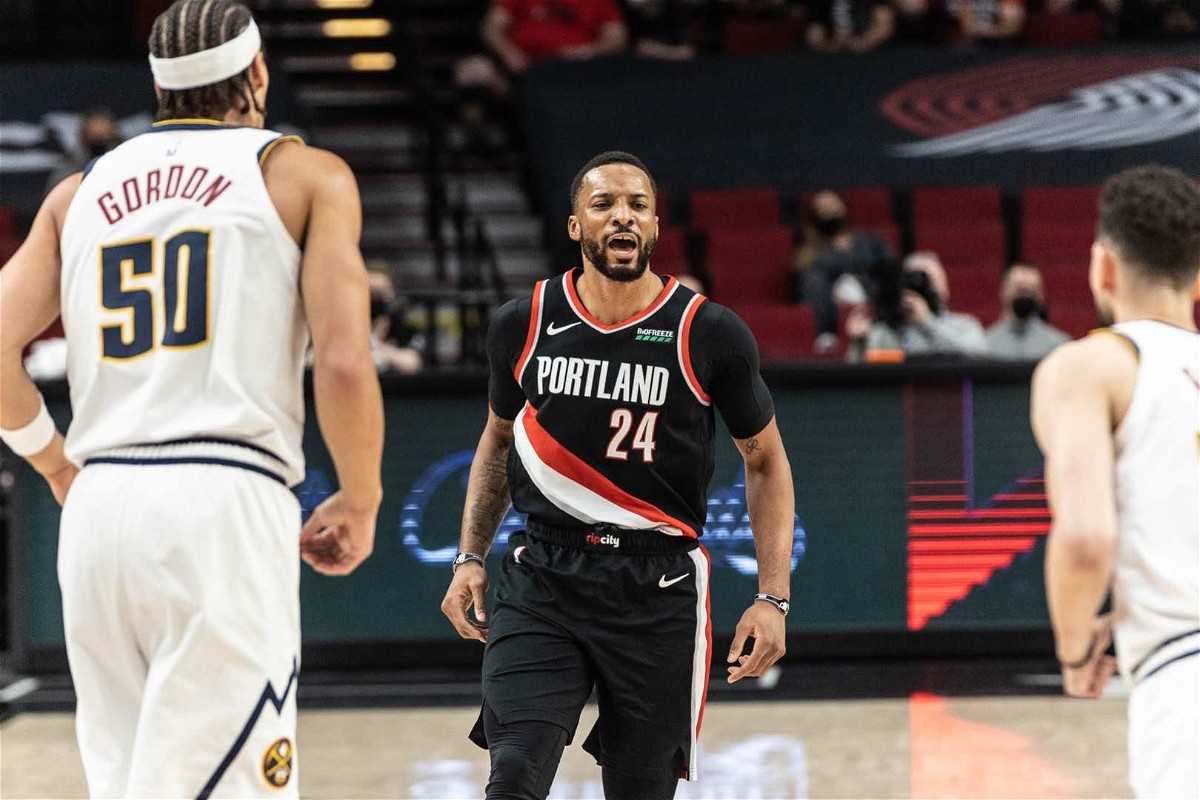 The Portland Trail Blazers travel back to Denver tonight to play Game 5 of round 1 of the western conference. Both teams are entering the game with the series tied 2 games apiece. This game is a must-win for Denver as they have the home-court advantage in this contest. They are looking to bounce back from that terrible Game 4 in Portland.

Portland has really been a great competition to the Denver Nuggets even though they are just the 6th seed and this had made this series real entertaining.

Norman Powell chose the best time to have one of the best playoff game of his career. He played just 27 games in this regular season and averaged 17 points in 34.4 minutes per game. Powell is a starter but not who one would expect to win you a playoff game by himself.

He scored 29 points on 73% shooting, made all the threes and free throws he attempted and also had just one turnover and one personal foul with a +/- of 26. If he continues this form of his, coupled with the big 3 of Dame, CJ and Nurkic, they could pull off the upset.

"We were able to take their punch & were able to punch back. That’s the energy & that’s what we need for the full course of the game & the series."

The Denver Nuggets would like to forget Game 4 as soon as they can and focus on Game 5. They were completely outplayed and it felt like they just gave up. They seemed like the lower seed against Portland and the MVP Nikola Jokic was hurting the team more than helping them.

MPJ and Aaron Gordon were putting up brick after brick. Shooting just 34% as a team is inexcusable and seems very uncharacteristic of them. I think it’s literally impossible to have a game that bad again.  Also when they notice a momentum shift they need to slow down the game and bring it in their favour. I expect the Denver Nuggets to make those changes at home.

I predict the Denver Nuggets to win Game 5 leading the series 3-2 before going to Portland for Game 6.

Will Barton (Out) Hamstring

How to watch the Nuggets vs the Trail Blazers Game 5?

Denver Nuggets vs Portland Trail Blazers will be televised nationally on NBA TV. In addition, Portland residents can watch the game live on NBCSNW and regional viewers from Denver can follow it on ALT. International viewers can access the game on NBA League Pass.