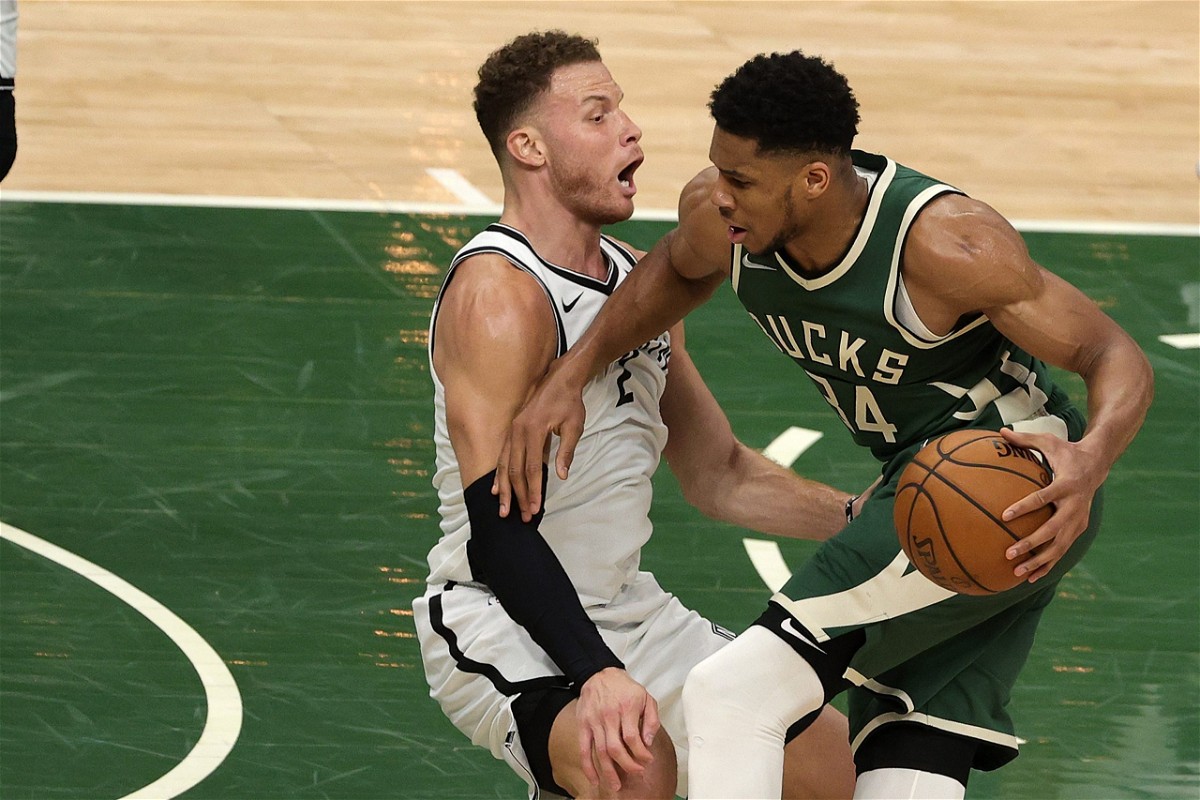 After Kyrie Irving went down in game 4, the Bucks’ chances of eliminating the Brooklyn Nets increased dramatically. The Brooklyn Nets were a powerhouse relying on their three superstars during the regular season. James Harden was ruled out with a hamstring injury in game 1. Kyrie soon fell to injury with an ankle sprain

Kevin Durant proved he is the best player in the world. He had an otherworldly stat line of 49 PTS, 17 RBD, and 10 AST. He made 16 of 23 shots and played every minute of game 5. Durant also seemed to knock down impossible shots from anywhere on the court. PJ Tucker who contained Durant in game 4 seemed to be unable to replicate this effect in game 5. Tucker was held to 0 points in this game 5. He missed his 3 shots from the field as well as both his three-pointers.

Additionally, James Harden had an off game. Coming off his hamstring injury, he was held scoreless for the first half of the game. He scored only 5 points in game 5. However. Harden’s presence on the court alone allowed for the Brooklyn Nets to outscore the Milwaukee Bucks in the second half of the game. He finished the night with 5 PTS 8 AST and 6 RBD. 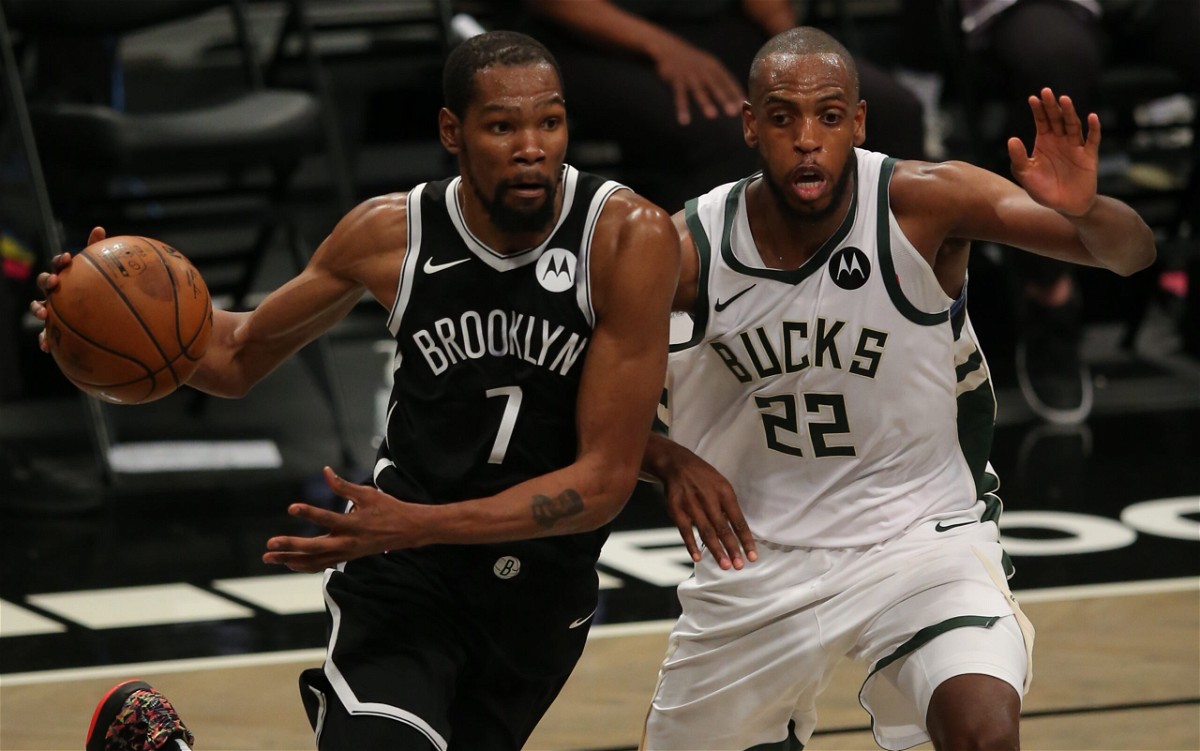 Kevin Durant rose to the challenge. He made tough shots from the three-point line as well as from the field. The Milwaukee Bucks led the game towards the end of the fourth quarter. However, Jeff Green, Blake Griffin, and the rest of the Nets’ bench stepped up and kept Brooklyn in the game. Jeff Green had an amazing night. He shot a ridiculous 7 of 8 three-pointers to score 27 points for the  Nets. This helped assist KD when he needed it the most. The  Nets won the game 114-108. Milwaukee now faces the threat of elimination for the rest of the series.

The series now moves to Milwaukee for game 6. Brooklyn will have homecourt advantage for a potential game 7

NBA Kicks: Here Are Some Of The Best Sneakers That Dropped During The 2020-21 Season