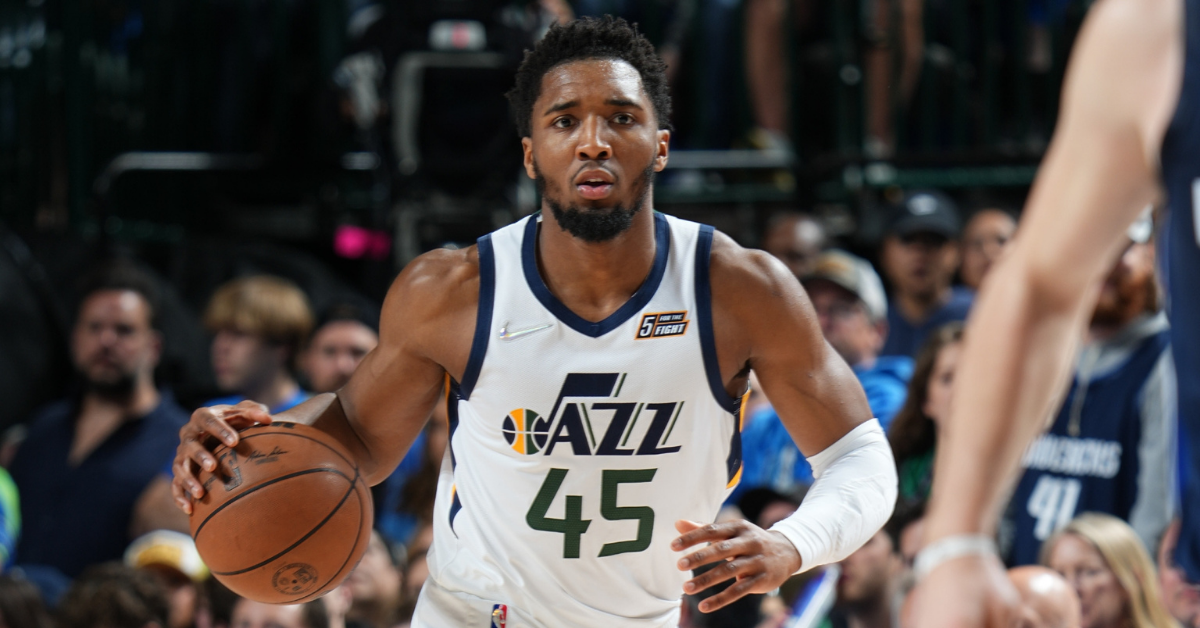 Day 1 of 2019-20 NBA Playoffs was filled with record-setting individual accolades for players but in vain. Utah Jazz faced an overtime loss to Denver Nuggets 125-135. Donovan Mitchell scored career-high 57, 9 rebounds, and 7 assists in the first game of 2019-20 NBA Playoffs, ranking third in the most points scored in a playoffs game list. However, it looked like he was the only player who showed up for the Utah Jazz.

Toronto Raptors took the easy win over severely shorthanded Brooklyn Nets and concluded the game 110-134 in their favor. Raptors exhibited volume scoring throughout the game, which is unheard of for a defense-first team. It is going to be a difficult playoff run for the Brooklyn Nets against the defending NBA champions.

While Nikola Jokic is known for elite passing and playmaking skills, Jamar Murray was the primary playmaker today with 35 points, 9 assists, and 5 rebounds. Nikola Jokic recorded a 29-point, 10-rebound double-double in a victory over Utah Jazz. What makes this matchup so interesting is the fact that both are young teams with a lack of playoff experience.

Utah Jazz was a one-man team today while Mike Conley was unavailable as he left the bubble for the birth of his son and Rudy Gobert was largely absent offensively as well as defensively. Donovan Mitchel was unguardable, taking long 3s to fake pass floaters he was everywhere on the floor. Michael Porter Jr. of the Denver Nuggets, who has been a huge story over the past few weeks, rained 3s with good defensive plays.

Jazz and Nuggets went back and forth in the fourth quarter and the final few minutes of the game were basically Murray vs Mitchell. While Donovan Mitchell scorer 24 points in overtime, Jamal Murray drained clutch 3 pointers to take the lead. The overtime duel between Jamal Murray and Donovan Mitchell ended with them exchanging words at the free-throw line. 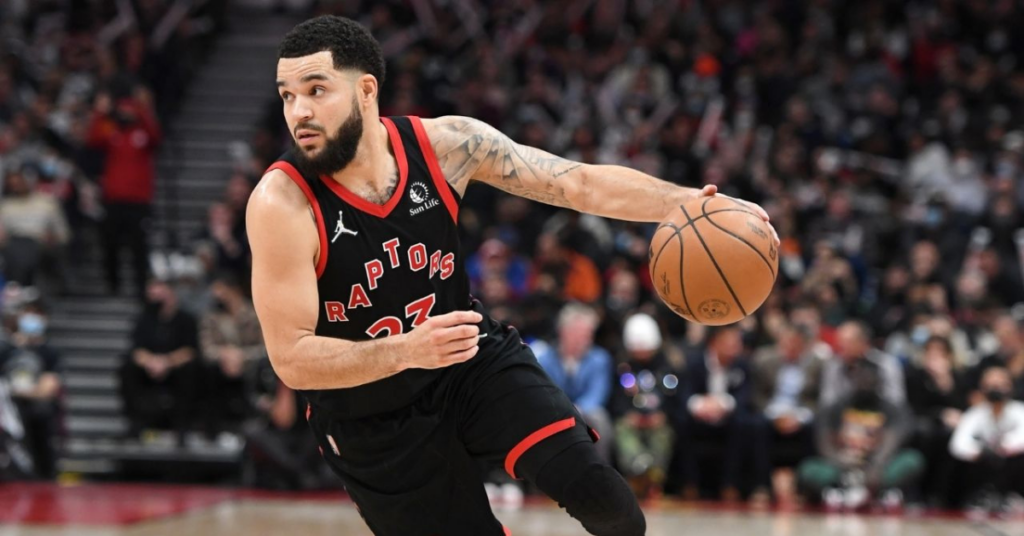 In addition to a weak opponent, what worked for the Toronto Raptors was scoring distribution. Coach Nick Nurse ran his offense through multiple players, not giving Brooklyn Nets a chance to double team Pascal Siakam or Fred VanVleet. Seven players on the Toronto Raptors had double digits scores at the end with Fred VanVleet scoring career-high 30 points, 11 assists, 2 steals, and a block in playoffs. Pascal Siakam recorded a triple-double as well with 18 points and 11 rebounds.

Timothé Luwawu-Cabarrot was the leading scorer for the Nets with 26 points and 7 rebounds. This series is largely decided beforehand as Brooklyn Nets are severely short-handed with 7 players sidelined due to injuries. Toronto Raptors are expected to clinch round 1 of NBA playoffs.