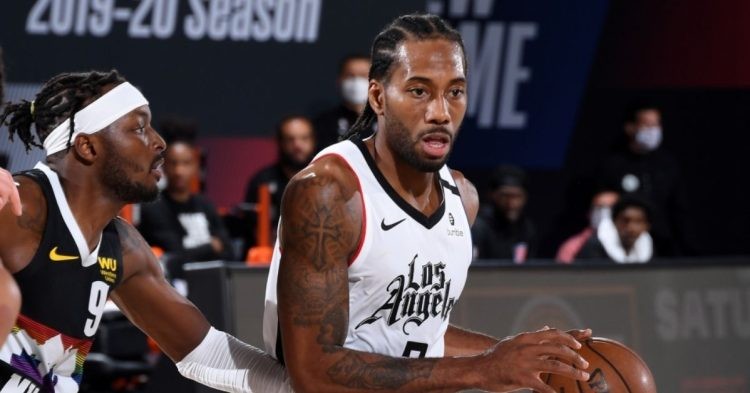 Denver Nuggets make a strong comeback in Game 2 of the NBA playoffs to tie the series at 1-1 against LA Clippers. Concluding the game at 110-101, the Nuggets torched the Clippers in the first half and were up by as many as 23 points in the first half. Immense improvement in the defense worked in their favor. Kawhi Leonard struggled from the field tonight while Nikola Jokic wasn’t the usual playmaker for Denver.

Jamal Murray appeared to have lost his mojo against the Clippers in Game 1, however, he bounced back with a huge first-half scoring 27 points and 6 assists. Nikola Jokic filled his stat sheet with 26 points, 18 rebounds, and 3 blocks. He played like a traditional center tonight with elite rim protection and high rebounding numbers. His counterpart Ivica Zubac was the most efficient player for the Clippers tonight. He scored 15 points and 9 rebounds at 75% FG.

Paul George has been struggling to find his shot so far in the playoffs. Despite poor offense, he has had a huge impact defensively and as a playmaker. He recorded 22 points, 8 rebounds, 2 steals, and 2 blocks in Game 2 against the Denver Nuggets. 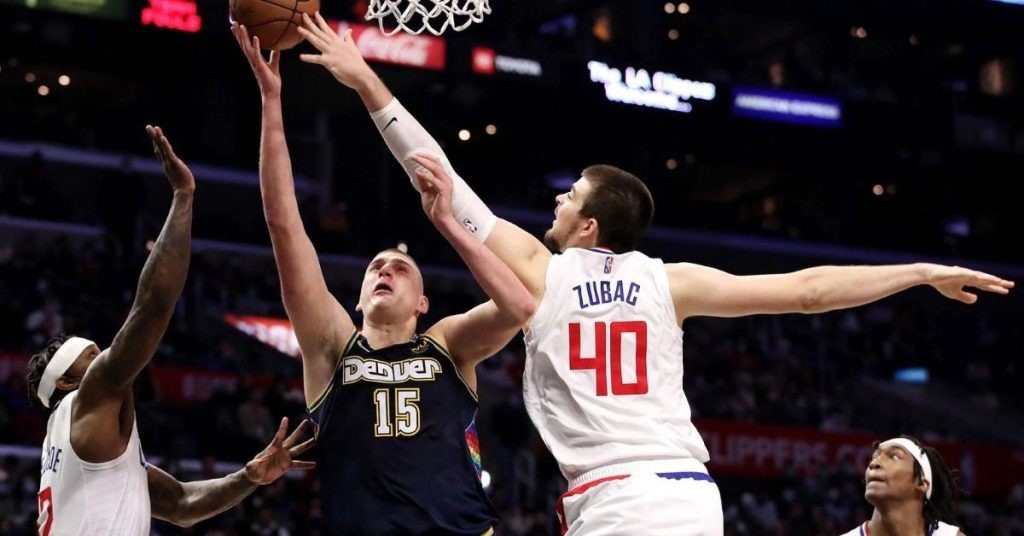 Averaging 27.1 points at 47% FG so far in the playoffs, Kawhi has been the driving force on the offensive end for the LA Clippers. Kawhi Leonard, as well as the Clippers roster, was extremely inefficient tonight against the Denver Nuggets. Michael Porter Jr and Jerami Grant were the reason behind this inefficiency. Kawhi Leonard had 23.5 FG%, however, his defensive presence got overshadowed because of poor shooting.

Both teams were sloppy in the third QT and the Nuggets failed to take advantage of all the turnovers that Clippers committed. Although the Nuggets triple-teamed Kawhi Leonard, Jamal Murray and Nikola Jokic themselves were held to 2 points each in third. The fourth QT was pivotal as Clippers went on a 13-2 run to cut the chase down to 4. It looked like the game slipped from the Nuggets’ and however, a crafty layup by Nikola Jokic and two deep 3s by Gary Harris put them back in the lead.

The deciding factor for Game 3 would we Kawhi Leonard’s offense and whether Denver Nuggets continue to play elite defense as they did in Game 2 against LA Clippers.