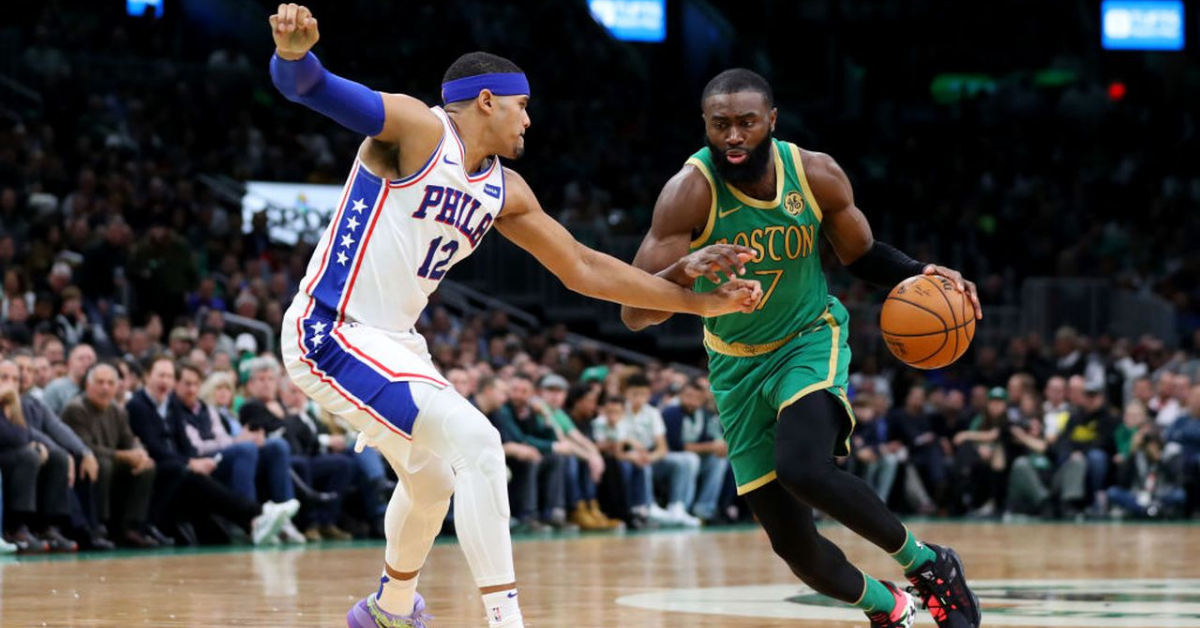 Boston Celtics seem invincible so far in the playoffs against Philadelphia 76ers. Leading the series 3-0, Celtics are the favored team to emerge victorious in this 7-game series. Sixers without Ben Simmons have been miserable in the playoffs with no other alternative for an efficient playmaker.

Third-seeded Boston Celtics have been taking complete advantage of Ben Simmons’s absence, cashing in the W’s every single game. He was not a volume scorer for the Sixers, however, he was the primary facilitator averaging 8 assists this season and had a huge impact on their defense. Trailing the series 0.3, it seems next to impossible for Philadelphia 76ers to advance into the second round of playoffs without Ben Simmons.

After a phenomenal start to the postseason, Boston Celtics are capable of sweeping the shorthanded Philadelphia 76ers in the first round of playoffs while Jayson Taum shines as the leader. Averaging 26.7 points and 8 rebounds at .467 efficiency, Jayson Tatum has made a 180 degree turn from the disappointing playoff run he had in 2019. Even in an offensively underwhelming Game 3, Tatum had 4 blocks and 6 rebounds giving Celtics’ defense a push.

Another key player for Boston Celtics has been the two-way forward Jaylen Brown. All-Star Kemba Walker’s minutes have been limited in the postseason due to injury alert, however, his clutch performance in final minutes has ensured the 3-0 lead for Boston Celtics.

Losing to Toronto Raptors in the second round of 2018-29 NBA Playoffs, Philadelphia 76ers started the season with vengeance. However, Joel Embiid missed few games in the regular season due to hand injury which led to sixers slipping to 6th position in the eastern conference. His healthy return in the bubble marked a comeback for sixers but Ben Simmons went down crashing hopes of everyone in the organization. 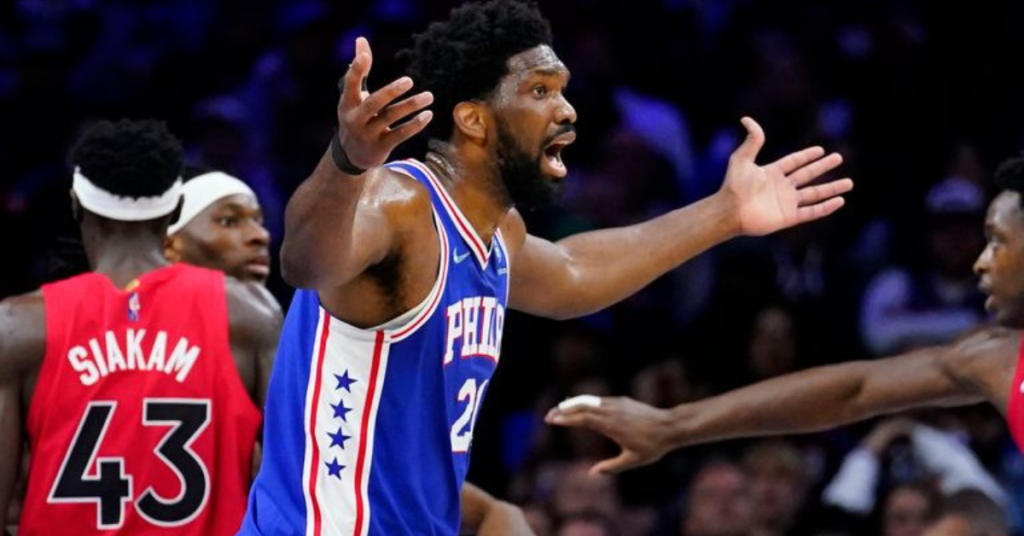 Philadephia 76ers are in danger of getting swept in round 1 of playoffs against Boston Celtics if they don’t get their act together in Game 4 on Sunday. Joel Embiid has been carrying the team on his back averaging 30 points and 13 rebounds in the postseason. With an underwhelming performance so far, Tobias Harris is one of the reasons behind Sixers trailing 0-3. Unless he makes a comeback in Game 4 it is highly likely that they will get swept.

It is also reported that 76ers canceled their scheduled practice on Saturday for unknown reasons before a crucial elimination game. Later they clarified that the team will carry out a film study and optional shooting practice.

With concluded three games and major injuries in mind, Sixers are unlikely to come out of this series to advance in playoffs. Boston Celtics seem to be on the right track to throw them out of the race for 2019-20 NBA Championship. Boston Celtics will sweep the Philadelphia 76ers in Game 4, Round 1 of playoffs on Sunday.

How to watch Celtics vs 76ers?

Game 4 of Boston Celtics vs Philadelphia 76ers will be aired on ABC network in the US. International users can access the game on NBA League Pass.